Eurovision, Cristiano Malgioglio and Gabriele Corsi will comment on the final 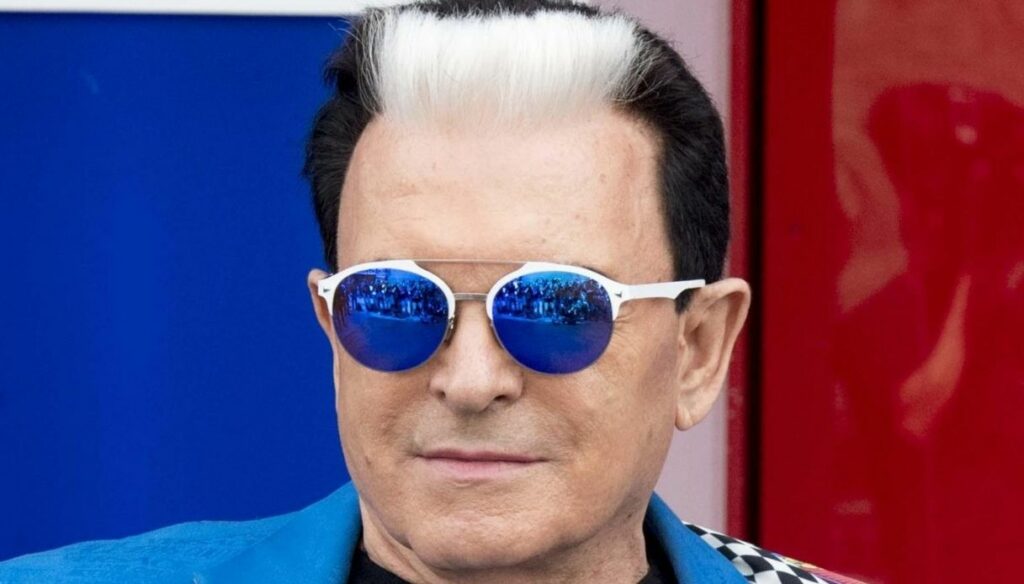 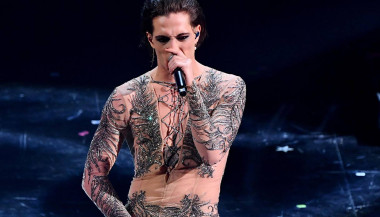 The appointment with the Eurovision Song Contest is approaching, an international singing competition that this year will be staged on 18, 20 and 22 May by the Ahoy Rotterdam convention center.

This is the 65th edition of the event, one of the longest-running television programs after the Sanremo Festival, which only stopped in 2020 due to the health emergency. This year the Maneskin will be representing Italy with the song Zitti e buona, the winners of the last edition of Sanremo.

Accompanying the spectators of Rai 1 during the final, which is scheduled for 22 May, will be two much loved characters: Gabriele Corsi and Cristiano Malgioglio live from Rome, who collect the legacy of Federico Russo and Flavio Insinna, commentators in the previous editions. For the two evenings of the semifinals, however, Ema Stokholma and Saverio Raimondo will have the task of entertaining the public from home.

Gabriele Corsi, born in 1971, is a highly regarded actor and conductor who is part of the Trio Medusa. His curriculum vitae is rich, with a career that began in the theater and then also developed in the television and radio sectors. Just on the radio – for example – he worked together with the Trio Medusa at Chiamate Roma Triuno Triuno. He alone hosted the TV shows Take me out – Go out with me which aired on Real Time. Other programs in which he worked include Little Giants in 2017 on Real Time, Boss in disguise in 2018 and Chain reaction – The winning understanding, in the same year.

Cristiano Malgioglio, born in 1945, is a much loved singer, lyricist and television personality. His resume is very long and his musical skills make him perfect in the role of commentator of the Eurovision Song Contest.

The two evenings of the semifinal will instead be entrusted to the comment of Saverio and Ema Stokholma.

The singing festival this year will be held in Rotterdam after the last edition, that of 2019, was won by the Netherlands with Duncan Laurence and the song Arcade. And now all that remains is to wait for the dates of 18, 20 and 22 May to see the Maneskin on the stage of the Eurovision Song Contest with a new version of Zitti e buona, the song that led the band to victory in the last edition of the Festival of Sanremo.