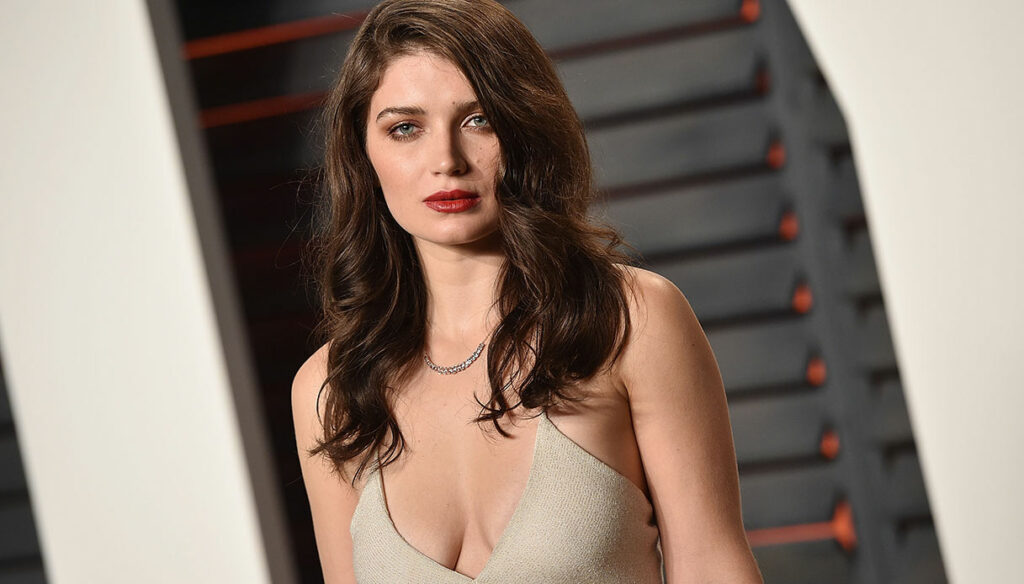 February 23, 2021 Her name is Eve, she turns 30 this year and is the star of the Netflix series "Behind her eyes", broadcast from February 17, 2021. If her beautiful blue eyes remind you of someone, make no mistake: Eve is the second child of Paul David Hewson, real name of Bono Vox, U2 frontman and his wife Ali. The girl, as well as being beautiful, is a talented and rising actress, now the star of the series of the moment. The miniseries, consisting of six episodes, is inspired by the novel of the same name by British writer Sarah Pinborough and is a psychological thriller with supernatural implications that begins with a love triangle. The director is the Norwegian Erik Richter Strand, the interpreters are Simona Brown (single mother distressed by nightmares), Tom Bateman (psychiatrist and head of Simona, with whom he has a clandestine relationship) and Eve (wife of Tom who becomes Simona's friend ). Share on Facebook +

Barbara Catucci
7279 posts
Previous Post
What will be will be, Carlo Conti tells about the Rich and the Poor and Al Bano conquers everyone
Next Post
Isola dei Famosi, outside Giovanni Ciacci: "Covid has left indelible marks"