Everything you need to know about "50 shades of red" 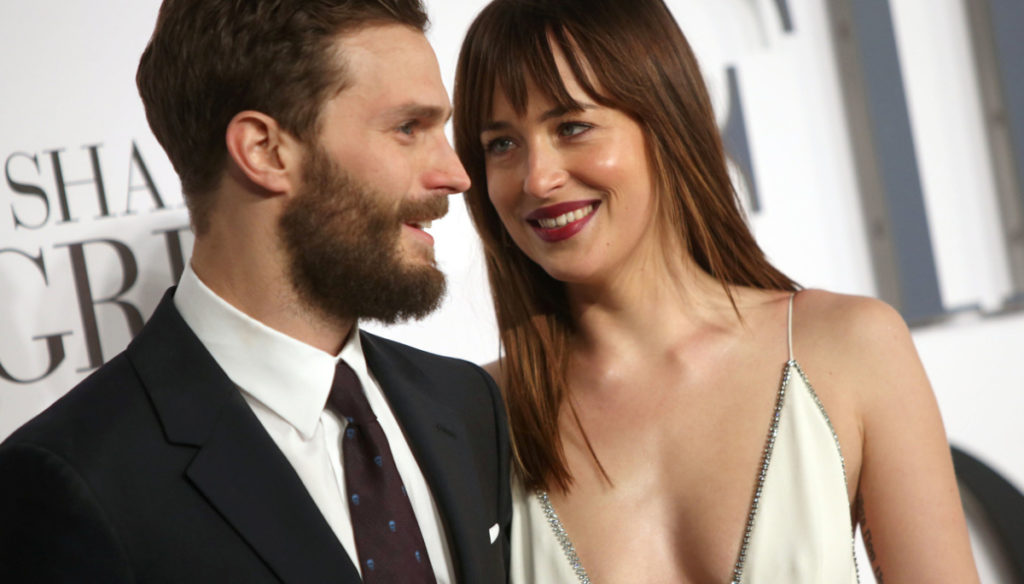 "50 shades of red" is the third chapter of the saga of Mr Gray and Anastasia. Here's all you need to know about the film coming out on Valentine's Day

After "Fifty Shades of Black" the time has come for "Fifty Shades of Red". The film starring Christian Gray and Anastasia Steele will be in theaters next Valentine's Day, in the meantime Universal has already released the official trailer in Italian. Once again the two protagonists will be divided between riding crops, feelings and suspense. As happened in the previous chapters, in fact, the couple will have to deal with many enemies, not only old loves, such as Mrs Robinson played by Kim Basinger, but also the perfidious Jake Hyde, ready to consume his revenge.

Waiting for the release of the film in theaters on February 9, 2018 in the United States, we just have to find out some curiosities and advances on "Fifty Shades of Red". The rumors circulating are several, especially because the film was shot in conjunction with the second chapter of the saga, also in Vancouver. The director is the same as "Fifty Shades of Black", it is James Foley, who has already directed "House of Cards". The screenplay instead was made by Niall Leonard, the husband of E.L. James, author of the homonymous novels.

What will we see in "50 Shades of Red"? Mr Gray will lower his defenses even more, especially after the long-awaited wedding with Anastasia and new events will upset their lives. There will be, as always, hot sex scenes, the same ones that made the novel famous all over the world. The film will be the last of the saga, although according to many Dakota Johnson and Jamie Dornan they will not say goodbye soon. In the Hollywood environment there is a rumor that E.L. James is keen to make a fourth film, which tells the story from Anastasia's point of view. Meanwhile, even for this new adventure, Johnson and Dornan had to overcome embarrassment and anxiety to shoot decidedly hot scenes. According to what the actors revealed, there was only one secret: whiskey. "In the end, after becoming friends, the process became a little easier – explained the actress who plays Anastasia – and the pre-filming whiskey ritual helped us feel comfortable … as far as possible ".