Everything you need to know about miscarriage: nightmare for every mother 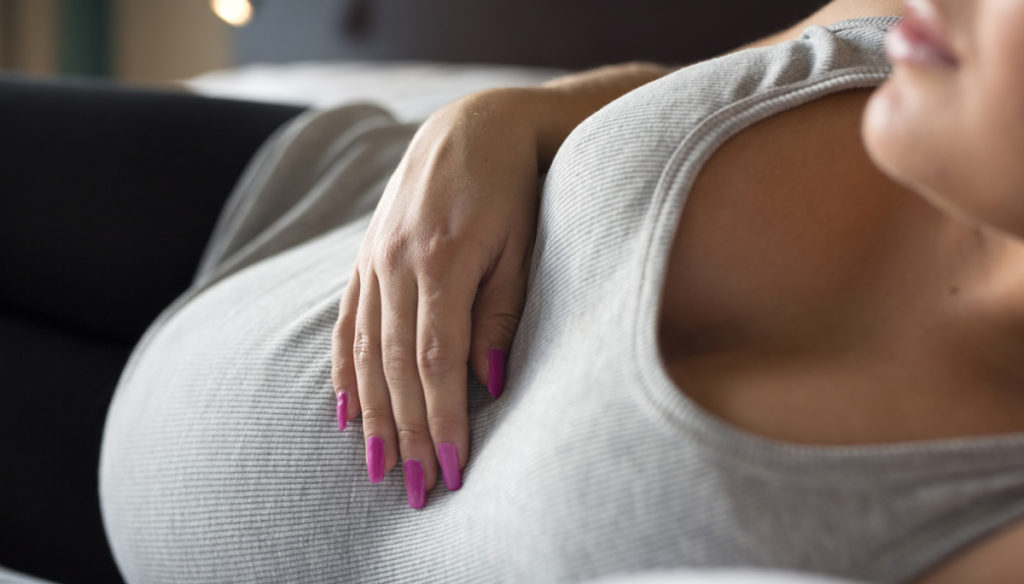 Spontaneous abortion is a phenomenon of some importance that affects about 15-20% of women. It is good to understand what are the possible risks of a miscarriage

Spontaneous abortion represents a real loss that destabilizes the balance of the future mother. It usually occurs over the 13 weeks of gestation. Spontaneous abortion is an interruption of gestation that normally occurs for natural reasons. The main cause, especially in the first trimester, is due to an irregularity of the chromosomes, which blocks the development of the fetus. During the second quarter, however, everything can be traced back to complications of the cervix or uterus that can lead to abortion. Other reasons that can contribute to the risk of abortion are smoking, obesity and drug abuse.

Who risks spontaneous abortion? In particular, they risk those women suffering from the pathology of the polycystic ovary, which causes problems especially during the ovulation phase and leads to an increase of three times the risk of abortion. Moreover, the risk is also connected to old age, in fact as the age advances the danger increases more and more. If abortion occurs during the first month, everything manifests itself very similar to a very considerable menstrual cycle, accompanied by pain, abdominal cramps and very consistent blood clots in the form of bleeding with the expulsion of material from the size of 3-5 cm. When the blood does not stop then it is very clear that it is an incomplete spontaneous abortion and it will be necessary to go to the emergency room to perform a curettage and clean the uterus.

A very important risk factor is smoking. Everything is linked to the number of cigarettes a pregnant woman smokes, in fact, recent studies have shown that women who smoke, especially those who smoke about 20 cigarettes a day are more exposed to the risk of abortion. Instead, the idea that another risk factor is determined by sex during gestation should be denied. To date, there is no evidence to support this view. Particular caution is advised only during the first weeks, especially if there are threats of abortion. In the case of spontaneous abortion, there are no methods that can prevent it, attention must be paid to any suspect symptoms, which could be not only bleeding but also nausea, breath with breathlessness and disorientation.