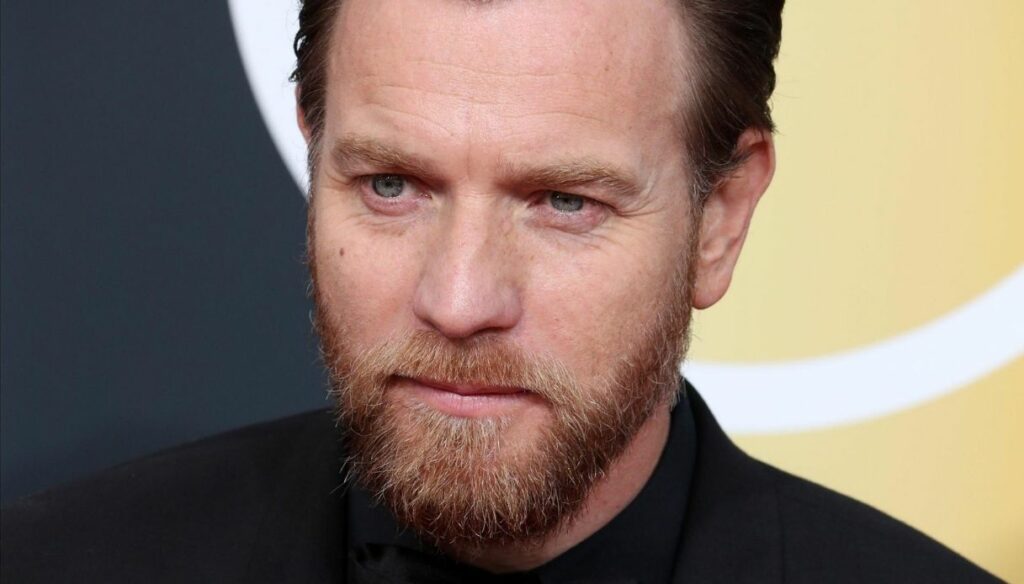 Born on March 31, 1971, Ewan McGregor is a chameleonic and talented actor: here he is in five films

We saw him very young in a cult film like Trainspotting playing the role of the junkie Mark “Rent Boy” Renton, then singing with Nicole Kidman in Moulin Rouge! and again take on the role of the legendary Obi – Wan Kenobi in the three films that are the prequel to Star Wars. Ewan McGregor was born on March 31, 1971 in Perth, Scotland and turns 50, marked by successes, awards and that charm that has made its way into the hearts of fans.

Unforgettable many films in which he took part such as, for example, Big Fish by Tim Burton in 2003, Beauty and the Beast in 2017 with Emma Watson and The Man in the Shadow by Roman Polanski in 2010, just to mention a few.

His talent emerged not only in the cinema, but also on the small screen where – for example – he starred in the Fargo anthology series which was inspired by the Coen brothers' film of the same name, a work that earned him a Golden Globe win. And then behind the camera, his debut as a director took place recently (in 2016) with American Pastoral, a film based on the Philip Roth novel American Pastoral, in which McGregor also has the title role.

Many works, many of these unforgettable, which have made evident his versatility as an actor. Here are five films with Ewan MaGregor.

Ewan MacGregor is said and the mind can only run to Trainspotting, not his first film but the one that made him famous even outside the borders of Great Britain. Made in 1996, directed by Danny Boyle, it is based on the novel of the same name by Irvine Welsh. It is not the first film in which you have worked with this director and it will not be the last either. The film tells the story of a group of friends with addiction problems, won an Oscar nomination and won the BAFTA and L'Efebo d'oro respectively for Best Non-Original Screenplay and for the Mile Director of a film based on a ' work of fiction. The film's soundtrack is studded with unforgettable songs.

There are three episodes of Star Wars that see him play the role of the legendary Obi – Wan Kenobi, in the prequel trilogy he is initially seen as a young apprentice of Qui – Gon Jinn played by Liam Neeson. The first episode is The Phantom Menace dated 1999 and directed by George Lucas, from 2002 and by the same director also the second film Attack of the Clones and the third dated 2005 Revenge of the Sith. In 2022 apparently he will be able to see him again interpreting the famous character, in the Disney + series.

The director is Buz Luhrmann, the film is a success: Moulin Rouge !, dated 2001 sees Nicole Kidman and Ewan McGregor in the two main roles, that of Christian young London writer and that of Satine, étoile of the Moulin Rouge, a local in Paris. Both in this film proved not only to be incredible actors, but also to have great qualities as singers. The film got a lot of nominations and several awards.

The fisher of dreams

2011 film The Fisherman of Dreams is directed by Lasse Hallström, in the two main roles Ewan McGregor and Emily Blunt, respectively Alfred Jones and Harriet Chetwode-Talbot. The film is based on the novel Salmon Fishing in Yemen by Paul Torday and Ewan McGregor is nominated for a Golden Globe for his performance.

At the first try as a director and also as an actor: American Pastoral is a 2016 film based on the novel by Philip Roth American Pastoral, a book that earned its author the victory of a Pulitzer Prize. In the film directed by McGregor, in which he himself plays the protagonist Seymour Levov aka The Swede, Jennifer Connelly as his wife Dawn Dwyer Levov and Dakota Fanning as his daughter Merry Levov.

Barbara Catucci
8456 posts
Previous Post
Fedez, the message on Instagram: "My son has the right to express himself as he thinks"
Next Post
How to part your hair to immediately feel younger