Examinations in pregnancy: the curve of the glycaemia 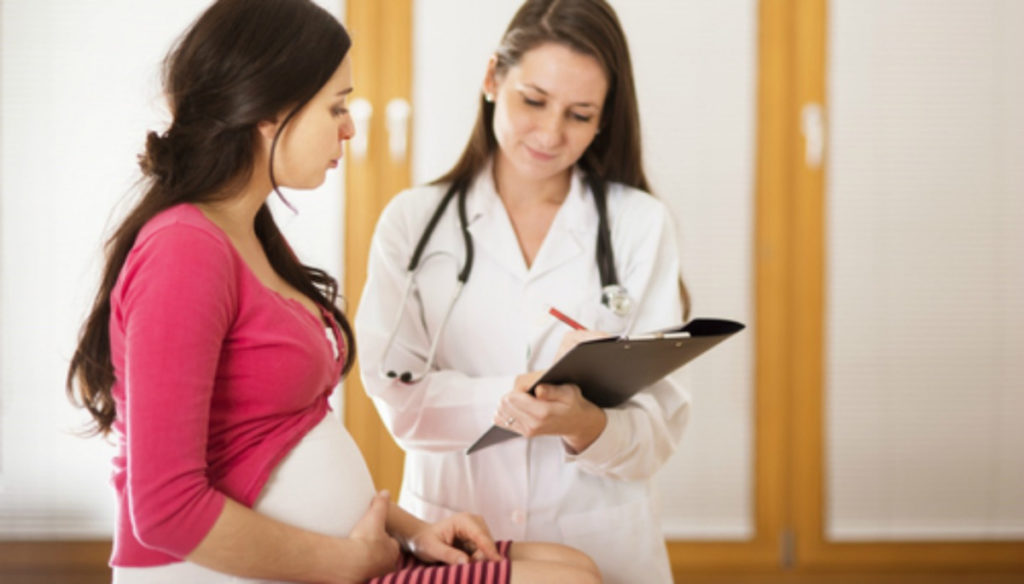 The blood glucose curve is one of the most important tests to do in the first trimester of pregnancy: this is how it works and what it is for

Examination of the blood glucose curve during pregnancy

Blood glucose should be kept under control during pregnancy for various reasons. First of all to be able to diagnose the possible presence of gestational diabetes, a disease that affects 15-20% of pregnant women every year. Precisely for this reason, all future mothers should carry out a blood glucose test through a normal blood sample as soon as they start gestation. If the value is greater than or equal to 92 mg / dL, the examination will have to be repeated, if even the second time it will be altered the woman could suffer from gestational diabetes. This check also allows you to understand if the expectant mother had diabetes before starting the pregnancy. In this case, the blood sugar level results in two values ​​equal to or greater than 126 mg / dL.

Even if glycaemia levels are normal in the first trimester, gynecologists still recommend screening with a 75-gram glucose curve. The test should always be done in the morning, on an empty stomach. The woman will have to drink a solution of glucose and water, then three blood samples will be taken (after ingestion, after an hour and after two hours) to measure the blood sugar.

Gestational diabetes is diagnosed when one or more values ​​are present equal to or greater than the defined limits:

Usually the gynecologist prescribes the load curve with 75 g of glucose (OGTT) between the sixteenth and eighteenth weeks of pregnancy. The exam is recommended if the woman has risk factors for gestational diabetes such as:

If the first curve is normal, the expectant mother will still have to undergo a further curve from 75g to 28 weeks.

Ilaria Barabrossa
1751 posts
Previous Post
Yves Saint Laurent: a film about genius that has revolutionized fashion
Next Post
At the Bano affected by ischemia, he remains in the hospital. But health conditions improve
You must be logged in to post a comment.
Menu