Expired cosmetics: do we really have to throw them away? 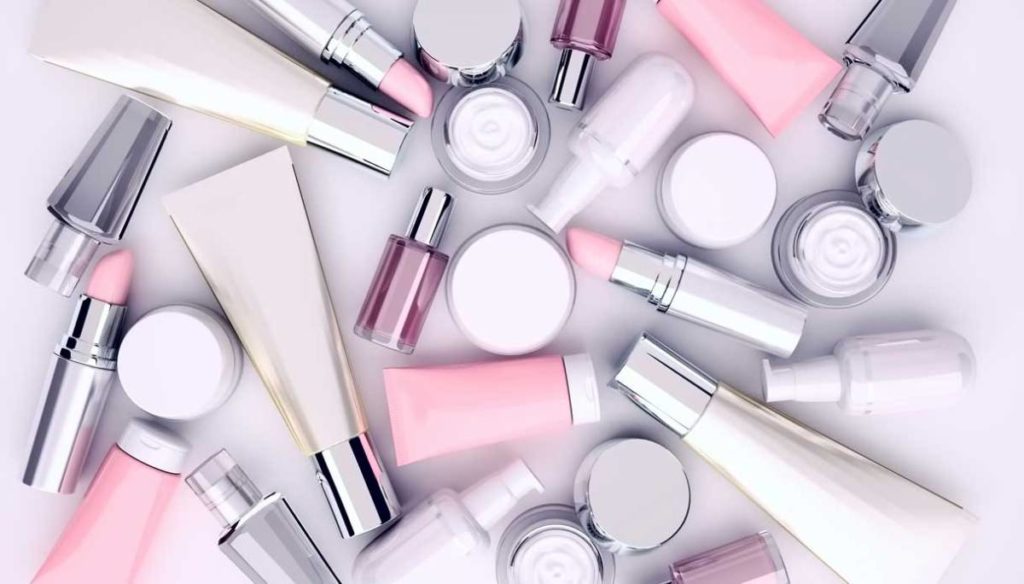 Even creams and make-up products have an expiration date. Here's how to adjust

On cosmetic packaging and make-up products, generally on the back, a small logo appears, an open jar with a number imprinted on it followed by the letter "M". Have you ever wondered what it means? It is a sort of "best before", the expiry date which indicates that the product is to be used within a certain number of months from the opening date, those indicated in number. 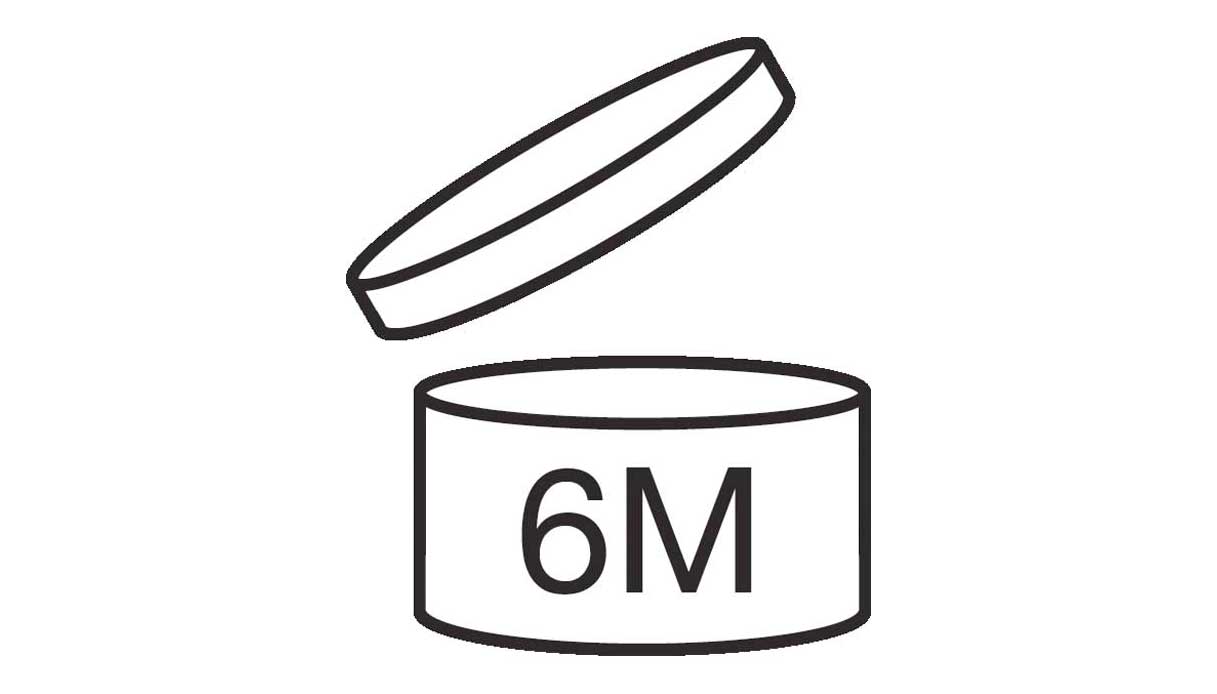 Of course, if you only used a hand cream bought in super discount once and then forgot it in the drawer covered with a mountain of other products, maybe you won't mind so much ending up in the trash, but if to be in doubt is the fate of that very expensive serum that you have been sipping for months the speech is different.

Will it be true that after a period of 6, 9 or 12 months the products lose their effectiveness? Will it be true that they can even become harmful? Will it not be simply a clever marketing policy aimed at alerting us to always buy new ones? To answer these questions, let's be clear about it.

The products are not all the same, a face cream cannot withstand as much soap, and a mascara does not last as long as an eye shadow. The presence of water is a first feature to be examined. If the list of ingredients appears first it means that its duration will be rather short because this ingredient does not limit the proliferation of bacteria.

Another element to consider is the packaging. If a face cream is contained in a dispenser that isolates it from contact with air and with the skin of your hands it will certainly last longer than one contained in a jar, in contact with air and sensitive to foreign bodies carried by touch of the fingers. Respectively, the time of use in general is one year against 6-9 months of cream in a jar.

Today, organic and preservative-free creams and cosmetics are very popular: consider that the very naturalness of the ingredients and the absence of chemical preservatives limits the duration of their duration, and this also applies to soaps, shampoos, masks and scrubs, which often contain extracts of fruit or other perishable substances. And speaking of ingredients: products that aim to fight acne generally contain substances such as salicylic acid, which once exposed to air tend to lose effectiveness rather quickly, generally within 6 months. Creams containing retinol – vitamin A – should be used within a year if stored in opaque dispensers, 9 months if in a jar.

It is also important to pay attention to make-up: if the foundation has been open for over a year, it is better to throw it away because over time the substances that compose it start to disintegrate and oxidize, compromising the result and risking to irritate the skin. Powdered cosmetics such as earths, blushes and eye shadows have a longer life because they are not watery and therefore you can enjoy up to three years. Long life also for eye and lip pencils because by constantly tempering them the part already used, and therefore potentially contaminated by germs and bacteria, is eliminated.

Bad news on the front of lipsticks and lip gloss: rich in water and emollient substances, we use them on the lips, so they quickly collect impurities and therefore must be replaced very often and last less than 6 months. The same applies to liquid mascara and eye liner.

Are you tied to your glaze collection? They generally last up to 2 years, then the components begin to separate and annoying lumps appear.

Giovanna Pirri
5086 posts
Previous Post
Cultivating the garden reduces stress and heals our soul
Next Post
Who is Vincenza Sicari, the marathon runner who fights not to die