Fabio Basile, his brother Michael died when he was only 31 years old 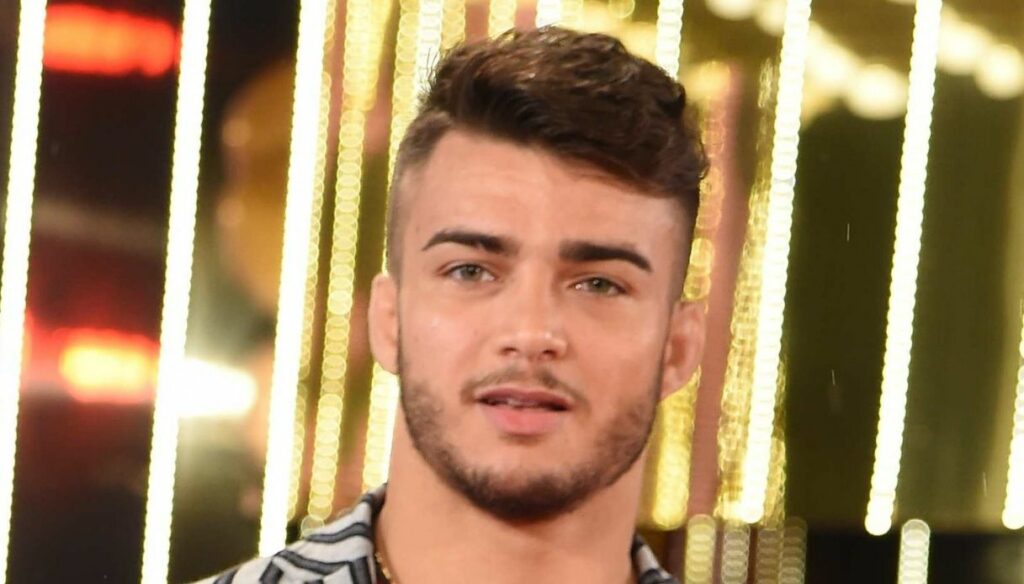 A sudden mourning for Fabio Basile, judoka and former competitor of the GF Vip and Dancing with the Stars: his brother Michael died at the age of 31

Michael Basile, brother of Fabio Basile, died suddenly at the age of 31. In cases like these, it is difficult to find the words to express such a serious episode: confirmation of Mike’s disappearance came from his mother, Tiziana, and later from Fabio himself, who dedicated some posts on Instagram to his brother. Phrases that go straight to the stomach like a punch.

Michael Basile died at his home on Friday 19 November in Rosta, which is located in the province of Turin. According to initial findings, as reported by Today, he suffered a heart attack, but an autopsy was ordered to clarify the causes. From mother Tiziana to brother Fabio, judoka and former competitor of GF Vip and Dancing with the Stars, everyone remembers Mike as a good and sensitive person.

The pain of mother Tiziana

“We wanted you with all our hearts and when you arrived you filled our life with joy. You were so small and fragile. And even when you grew up you were: hard on the outside and tender on the inside “. The mother recalled Michael on her social profile, choosing meaningful words to describe her eldest son. We just can’t imagine her grief at this too soon and unfair farewell.

“Hi Mike, blood of my blood. I loved you. I will miss you so much”. Many gathered around Fabio to offer condolences, such as Jane Alexander and Giulia Salemi, with whom he was inside the Casa del Grande Fratello Vip in 2018. The affection and support of the world of sport did not fail. : Fabio Fognini, Manuel Lombardo and Gabriele Detti also left a last farewell to Mike Basile.

Who was Michael Basile

Michael Basile lived in an intense way, and was a support, an example and a model for his brother Fabio. “Michael, who is four years older than me, had a slightly different vision from mine. According to him there was life beyond judo. For me, no ”, Fabio Basile wrote in his book – The impossible does not exist – speaking of his brother, with whom he has always had a wonderful relationship of respect and loyalty. Michael Basile was a judoka and a judo coach. During his career, he collected the Italian cadet title in the 46 kg in 2005, while in 2007 he conquered the bronze in the 55 kg junior. 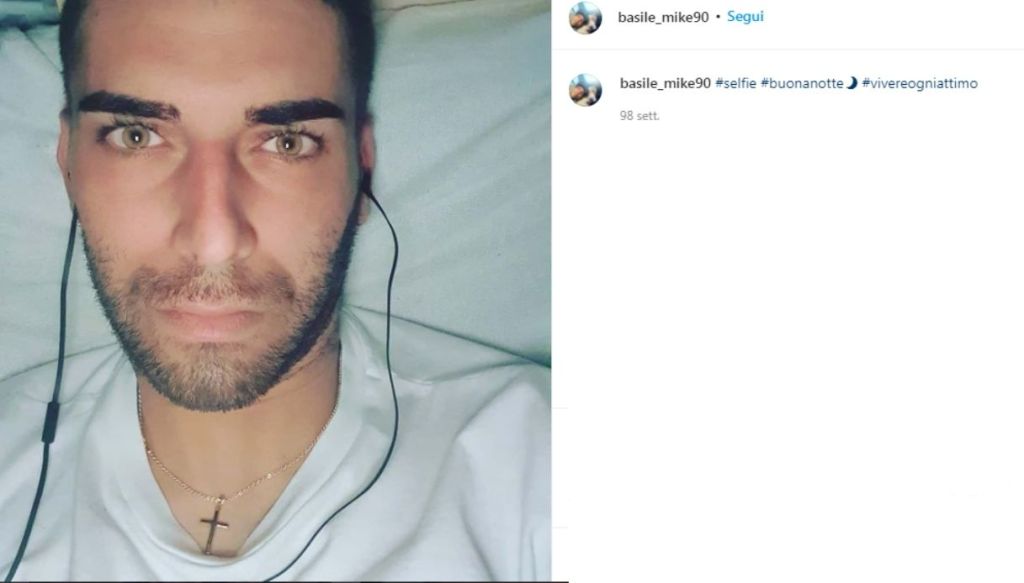