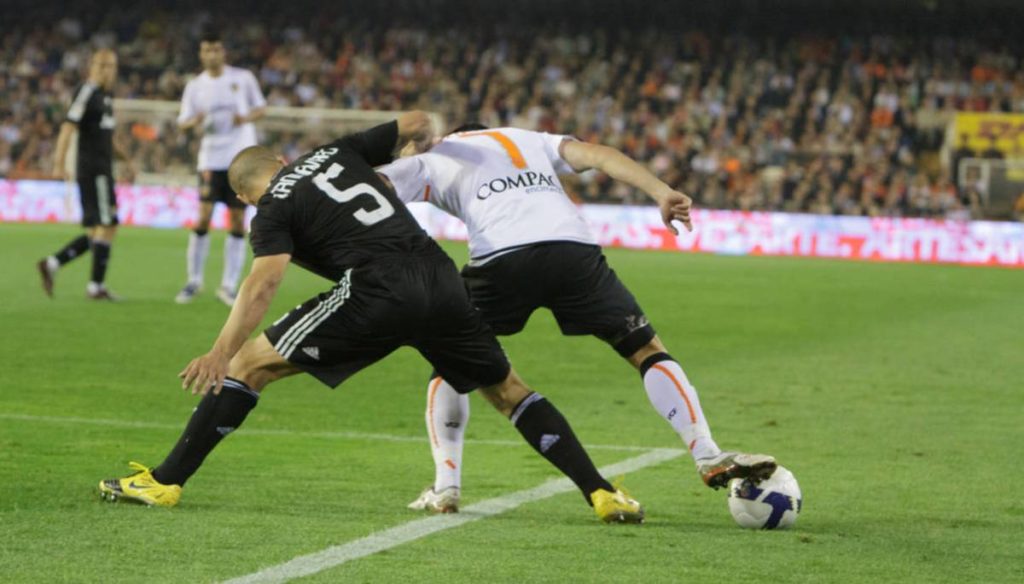 Fabio Cannavaro is an ex-footballer from Juventus, Rea Madrid and the Italy national football team. Nowadays he carries out tasks as manager and coach

Fabio Cannavaro is one of the architects of the 2006 World Cup victory, won by the Italian National Football Team in Berlin. During his career he achieved prestigious goals, also winning a Ballon d'Or in 2006. His palmarés is full of trophies both individual and team won. Born in Naples on 13 September 1973, he immediately became passionate about the world of football, so much so that he entered a youth team in Naples as a child. Nowadays he trains Tianjin Quanjin, a Chinese soccer team. He has a brother, Paolo, who plays in Sassuolo, and a sister, who works as a pharmacist. As Fabio Cannavaro himself admitted, he really likes to eat pizza.

Since 1996 he has been married to Daniela Arenoso with whom he had 3 children: Christian, born in 1999, Martina, born in 2001, and Andrea, born in 2004. Fabio Cannavaro appeared in the film Volesse il cielo! together with Vincenzo Montella and Ciro Ferrara, with whom he also founded the Ferrara-Cannavaro association, which deals with volunteering in the poor Neapolitan neighborhoods. He also wrote a book, entitled La mia stora – from the alleys of Naples to the roof of the world. During his football career he was the subject of many controversies. For example, in 2007, when he won the championship with Real Madrid, he waved an Italian flag with a lictor beam.

He apologized for what happened shortly after, declaring that he had taken the flag from some Italian fans in Madrid and had not noticed the fascist symbol. In 2014 he was investigated for tax fraud and his assets were seized for a total of 900,000 euros. The investigation was linked to a boat rental company run by his wife. In addition, the footballer was investigated by the Italian Guardia di Finanza for having evaded taxes such as Irap, Ivanel and Ires for a total of 1 million euros. Later Fabio Cannavaro was reported.

The complaint, carried out due to the fraudulent declaration by means of tricks for a few years, led to his sentence at first instance to 10 months. Later he was also investigated for the violation of his seals in the villa of Posillipo. In 2009 he was included in the ideal team of the decade by the English newspaper The Sun, and from 2014 he entered the Hall of Fame of the best Italian footballers ever. During his career he was mainly employed as a central defender, but when he played for Inter he was also used as a full back. Fabio Cannavaro was an excellent scorer, he could read the game and anticipate the attackers. As a coach he said he admired the coach Massimiliano Allegri.