Fabio Colloricchio, bad accident for the former tronista in the Spanish reality show 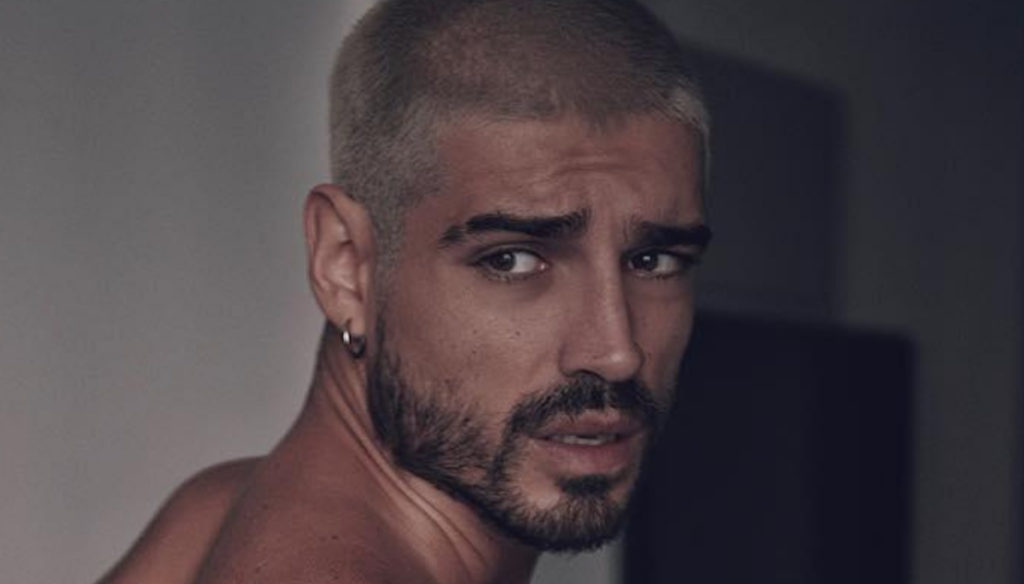 Former tronista Fabio Colloricchio was the victim of a bad accident during the Spanish reality show Supervivientes.

Protagonist of Men and Women, model and Instagram star, Fabio has been in Honduras for several weeks to participate in the Iberian edition of the Island of the Famous. Right from the start Colloricchio was noticed by viewers, weaving a turbulent relationship with Violeta Mangrinan.

The young woman, star of the Spanish version of Men and Women, was bewitched by Fabio, so much so that she decided to abandon her boyfriend on live TV and, shortly thereafter, had a passionate meeting with him in front of the cameras.

The participation of the former tronista in Supervivientes has aroused a lot of curiosity in Italy too, not only for the relationship with Violeta, but also for the numerous revelations about Nicole Mazzocato. The influencer and model met in Maria De Filippi's program and lived an intense love story.

On the island, Colloricchio often spoke of his ex in not exactly kind terms, even hinting at a betrayal. Nicole replied to the criticisms by resorting to legal proceedings: "I defend myself by saying that I sincerely hope that there is an explanation or that maybe it turns out that in these Caribbean islands there are hallucinogenic mushrooms, because I find that all this is becoming pathetic and unfortunately dangerous".

But the trouble for Fabio did not end here. After the farewell to Violeta's reality show, which was eliminated in the last few episodes, the model suffered a rather serious accident during Supervivientes.

During a reward test, competitors were asked to drag a giant wooden wheel. From the start the task proved difficult and tiring, so much so that the object collapsed, crushing Colloricchio. His companions tried to help him as best they could and a doctor immediately intervened.

Fortunately Fabio is fine, but he dislocated his shoulder. He may remain on the Island of the Famous, but must necessarily wear a guardian. In the meantime, the model continues to think of Violeta, perhaps unaware of the problems that will await him between the anger of the ex and the gossip about the lies of the former tronista.