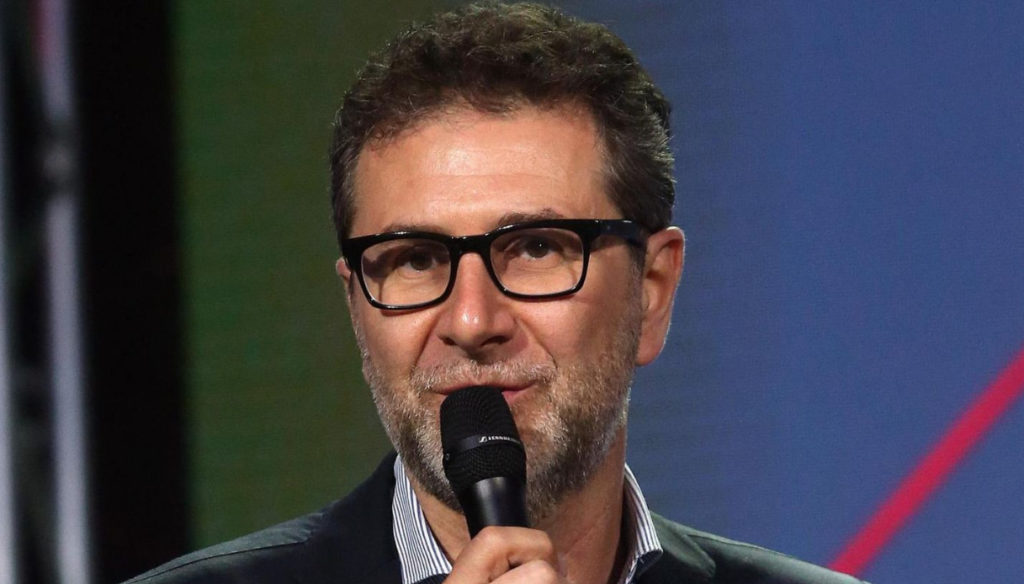 Fabio Fazio is unleashed against Rai and reveals that he could leave the network in which he leads Che tempo che fa.

Fabio Fazio attacks Rai and on the pages of Il Fatto Quotidiano criticizes the choices made by the viale Mazzini company as regards the schedules and the management of the agents of the TV characters. "I find every limit exceeded – said the host of Che tempo che fa -. Here we enter the field of the unacceptable: for a long time I have been given a treatment that has no equal or precedent ". After a long silence, Fazio vented himself, claiming that he had, three years ago, the opportunity to leave Rai, but not to have done so.

"Three years ago, when I was already serenely started elsewhere and Rai asked me to stay – he confessed -. I ran away saying that politics should no longer enter the TV. Since then the war began, because that sentence of mine was read as a personal matter. A continuous dripping, a lynching without equal or justification ". The conductor then spoke of the numbers of his show, highlighting the successes of Che tempo che fa which would be an important resource for Rai. "I have 18 minutes of advertising – he underlined, saying that the spots are paid 50 thousand euros every 15 seconds – […] I want to be treated like a professional who works in Rai".

"I'm tired of having to defend myself for my work," said Fabio Fazio, who has a contract with Rai until 2022. After that date, it is not obvious that there is a renewal. "I have a contract for a year and I am working on a new project for Rai3: a hagiographic history of TV for 2021-22. But the extension of the contract beyond the '21 'deadline is not to be taken for granted. Fazio's farewell to the viale Mazzini company could change many things, the conductor in fact plays on the show Che tempo that also does the role of producer with the company L’Officina. "You go on air on Sunday, but the script office closes on Friday – he explained, revealing how the quality of the TV product improves itself." You can't even buy flowers: there is the purchasing office. So it is impossible to make complicated programs like ours from the inside. Self-production means controlling the product, it also happens for Bonolis, De Filippi, Floris ".