Fabio Fazio turns 56: who is his wife Gioia Selis 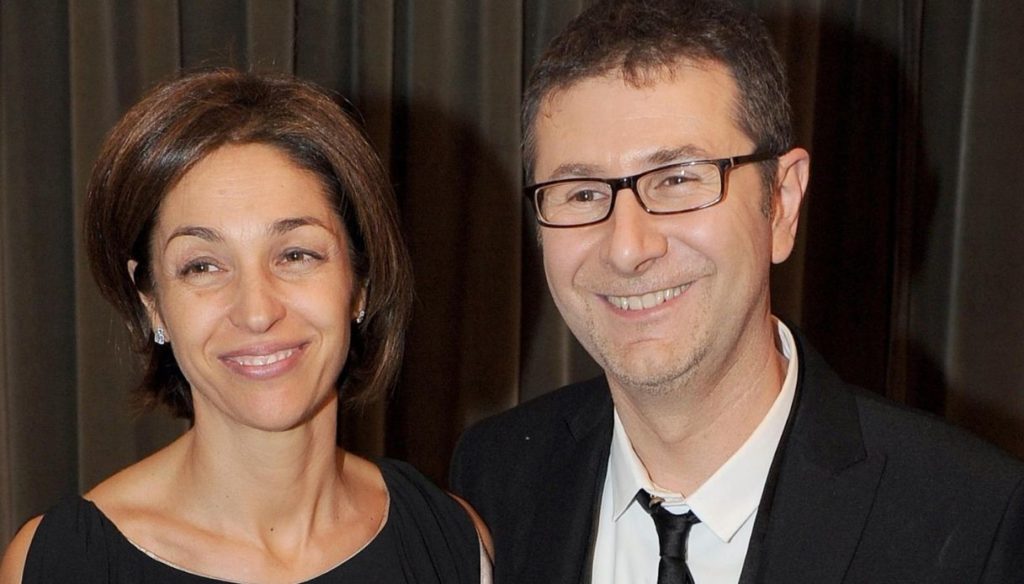 The popular host was born on November 30, 1964, a career studded with successful programs and a marriage that has spanned 26 years

Many television broadcasts, from Quelli che il calcio passing through Sanremo to Che tempo che fa: Fabio Fazio turns 56, in fact he was born on November 30, 1964.

His is a glittering career, which began on the radio to land in 1983 on television alongside Raffaella Carrà in Pronto Raffaella and marked by great personal successes.

Not much is known about Fabio Fazio's private life, as happens with many celebrities, he is reserved. It is known, however, that he has a long love story, in fact he and his wife Gioia Selis got married 26 years ago, in 1994, and from their union two children were born: Michele in 2004 and Caterina in 2009.

Like Fazio, his wife is also from Liguria: she was born in Savona on February 8, 1968, the astrological sign of Aquarius. A family known in the city: his father was well known for his profession as a doctor, but also for having been one of the founders of the city water polo sports club: the Rari Nantes Savona.

Fabio Fazio and Gioia Selis got married on 23 July 1994 in the church of San Martino in Borgio Verezzi, the ceremony was attended by many of the presenter's work colleagues who, at the time, was busy conducting Quelli che il calcio, transmission that gave him great fame and which led from 1993 to the 2000/2001 season.

A private life away from the spotlight, except for the public outings in which she is seen alongside her husband, Gioia Selis, however, once took part in a film with Fazio. This is Pole Pole, a comedy dated 1996, directed by Massimo Martelli and with charitable purposes, in fact all the proceeds were destined to Amref: African foundation for Medicine and Research.

For Fazio this was not the only experiment as an actor, the following year he took part in the miniseries A lucky day also directed by Massimo Martelli.

During his career, the presenter has worked in many television shows, always obtaining great success and numerous awards, in particular Telegatti who won for Quelli che il calcio, Anima mia, as male character of the year (4 times), Festival of Sanremo and Che tempo che fa.

Barbara Catucci
7143 posts
Previous Post
So Sean Connery died: the revelations of the doctors and his wife
Next Post
Low-sugar diet: 12 ways to limit your consumption