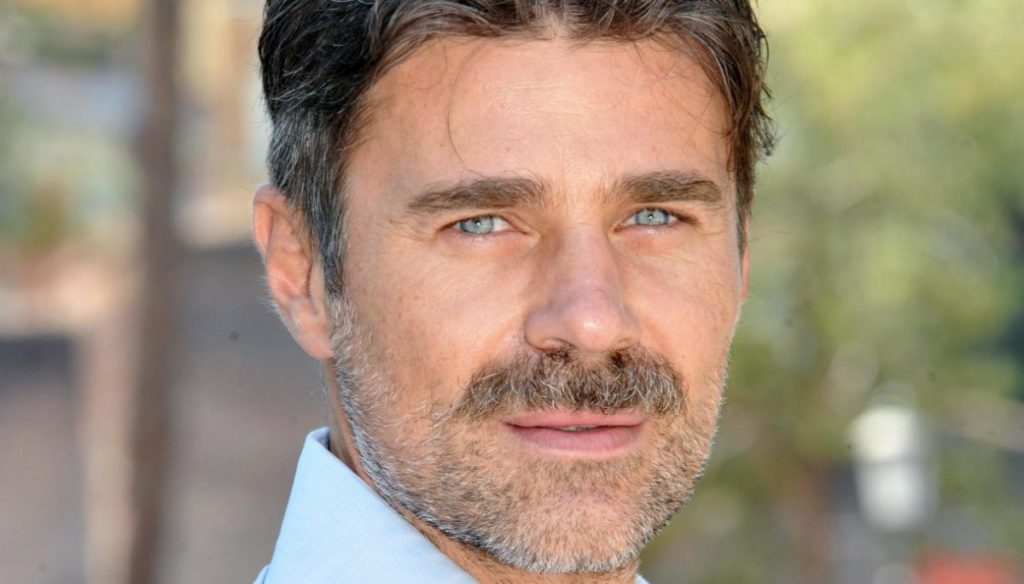 Fabio Fulco makes things clear after the accusation of having laughed at the ex Cristina Chiabotto's husband.

Fabio Fulco clarifies the situation after the accusation of having laughed at Cristina Chiabotto's husband, his former ex girlfriend.

A few days ago, the former Miss Italy swore eternal love to Marco Roscio, the entrepreneur he had known for just one year and arrived in his life shortly after the farewell to Fabio Fulco. The actor and the model lived an intense love story that lasted over ten years and began in the Ballando con Le Stelle studios. A love story that seemed destined to bring them to the altar and that instead ended in the worst way.

After the end of the relationship, in fact, the relations between the ex have deteriorated more and more, between beatings and replies, accusations and misunderstandings. According to some indiscretions – partly confirmed and partly not – at the base of the rupture there was Fulco's desire to form a family that did not conform to the future plans of the Chiabotto.

Fabio had never hid from suffering much for Cristina and more than once said he was disappointed at how their relationship had ended. She had admitted she missed her, but she hadn't retraced her steps. Then the unexpected wedding between Chiabotto and Marco Roscio, announced by the former Miss Italy on Instagram with a photo in which she appears smiling and happy in a wedding dress.

Fabio Fulco had not initially commented, but then his answer appeared to a little cute comment against the former husband of the former. "You are beautiful, your ex married a toad" a fan had written and he replied with a smiley face. The actor's gesture had sparked the gossip, but in these hours he kept us clear.

In fact he responded to other comments, making it clear that he did not want to comment in any way on the ex-marriage To those who pointed out to him that in life he needs more than beauty he replied: "You're right … you need more and you definitely don't have it". Then, to those who told him that he had laughed at Marco Roscio, he said: "I didn't allow myself to mock anyone, except for you who pitied me."