Fabio Fulco ready to become a dad. And he still talks about Cristina Chiabotto 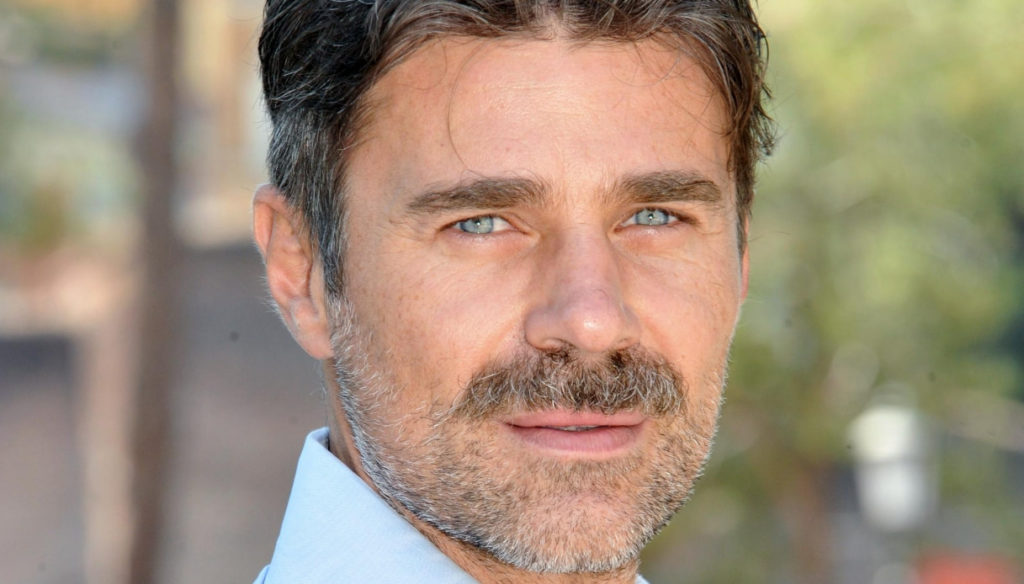 The Neapolitan actor, happy next to his new partner, says he is ready to become a father. And talk about his ex

Fabio Fulco is ready to become a father: the actor spoke about his relationship with his young partner Veronica Papa, but he also vented on the former historian, Cristina Chiabotto.

In a long interview with the weekly Chi, Fulco talked about the happy time he is experiencing with his girlfriend. The two have brilliantly passed the test of coexistence: after the lockdown period Fabio and Veronica have never left each other, living their relationship to the full.

The Neapolitan actor also confessed to having met Veronica's parents this summer, calling them "fantastic". But it seems that in the future of the couple there is an important project, as Fulco himself admitted: “I was never ready to become a father as I am now”.

Cristina Chiabotto's ex boyfriend seems to have found the stability he was looking for with the young businesswoman, so much so that he wanted to start a family. "The meeting with Veronica was a gift", he revealed in another interview dating back to a few months ago.

And on the wedding, rumors of which had been circulating insistently this summer, the actor was clear and decisive, saying to the weekly directed by Alfonso Signorini: "Fesserie!". No orange blossom therefore for the couple, at least for the moment: “I don't know if I would be able to share the news”, Fulco wanted to point out, who would like to keep for himself such an intimate and unique moment.

Meanwhile, Cristina Chiabotto is also having a love story with Marco Roscio: the two have just celebrated their first wedding anniversary. Love with the manager broke out suddenly, so much so that the two, after a few months of relationship, decided to get married on 21 September 2019.

But for Fulco the story with the Chiabotto is now a thing of the past, as he said: “It doesn't hurt me, but I can't tolerate the reconstruction that is then done every time. If I don't answer, I'm unpleasant. If I answer, I'm angry and if I do it politely, I'm sending digs ”.

The Neapolitan actor had not taken well the end of the love story with the former Miss Italy to whom he has been linked for over ten years and who he has always considered the woman of his life. At least until today: now Fabio has finally found his smile with Veronica, ready to live great adventures with her.