Fabio Volo and Johanna Maggy in crisis (what a pity!) 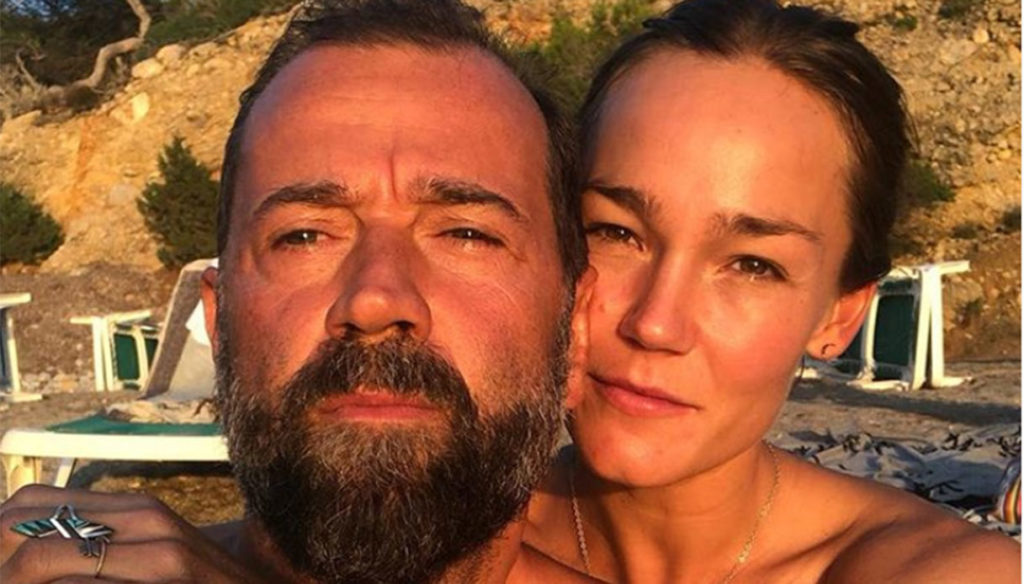 Fabio Volo and Johanna Maggy would be in crisis and in the smell of separation. And we, who believe in fairy tales, are very sorry

Fabio Volo and Johanna Maggy one of the couples in our opinion most beautiful of the Italian showbiz, would be in crisis. The signs had been there since the end of 2019, with sibylline posts from the yoga and pilates teacher ("If another girl steals your man, the best revenge is to leave him. Real men cannot be stolen"), but with the Christmas holidays some photos that saw them together in the family, the rumors had subsided.

Now instead Signorini from who launches the lunge: the crisis is there and how, she would already attend another. And in fact, scrolling through their Instagram profiles, the last happy photos together date back to last summer.

June 24 was Fabio's birthday and Johanna's only presence was a "Happy Birthday" posted on her bulletin board, complete with emoticons with little stars. No dedication, no "I love you" or "I love you".

If this were the case, in the midst of so many VIP couples who have broken out in recent times, their separation would really disappoint us. Not only because they were a beautiful couple, close-knit and accomplice, albeit secluded from social life, but because Johanna had succeeded where others had failed: making Fabio capitulate and reconsider on his theories, spotted for years on the radio, that the couple and children were the grave of love. That a stable relationship represented the end of all individual freedom (read happiness).

Instead Johanna, with her sweetness had succeeded: together they had two beautiful children, Sebastian and Gabriel, together they made beautiful trips on the road, in camper, documenting their holidays immersed in nature and simplicity, so beautiful and different from the many summers in Ibiza, Formentera, Sardinia of almost all our VIPs.

Together they were beautiful, different and bright. And then the tale of the fitness and yoga teacher, detached from the world of entertainment, who had conquered the heart of the single and coveted conductor liked everyone. Johanna in recent years has been able to stay with Fabio without ever limiting him in his work as a writer and radio host. Partner and mother present (just scroll through her Instagram to understand it), she has become a "holistic health coach", has published a book ("Shine"), in which she gives advice to find happiness, and learn to lead a healthy and fullfilling life and has created a lifestyle blog Mother's Spell since 2016, in which she talks about motherhood, wellness, healthy nutrition, which has achieved a lot of success and follow-up.

Now that the fairy tale seems to be over, there remains a bit of displeasure, a bitter taste in the mouth and above all the fear that Volo will come back to support his theories on "blissful singletudine". Because we princesses, on the contrary, want to continue believing in fairy tales. And in the happy end.

Barbara Catucci
3817 posts
Previous Post
Mara Venier still stuck with a broken foot: on Instagram she reveals what she does waiting for Domenica In
Next Post
Antonella Elia and Pietro on Temptation Island: crackling start