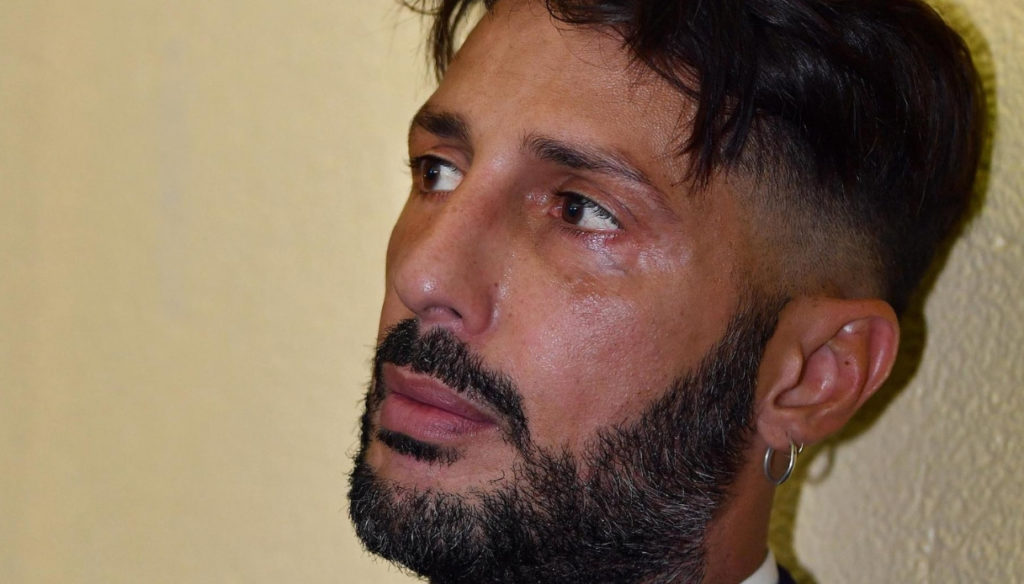 Fabrizio Corona breaks the silence and confesses, recounting the relationship with Nina Moric and her son Carlos 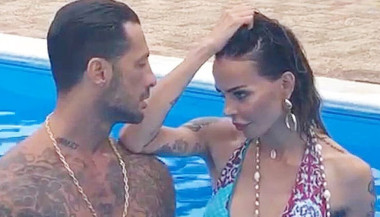 Fabrizio Corona talks about himself after prison in a long interview with the weekly magazine Chi in which he revealed that he had lived through very difficult moments and that he wanted to take back his life. The son of the former king of the paparazzi and the model has just turned 18, a birthday celebrated with the whole family reunited. "For this birthday I wanted all the people he loves to be around him – confessed Corona, who fought for the good of his son – […] The last time I was in prison, from March to December of 'last year, it was the most difficult of my whole life because my son, who had already faced psychological problems related to me and his mother, had a real breakdown ”.

After years of war, Nina Moric and Fabrizio Corona have found peace of mind, also thanks to Carlos. "With Nina I had already reassembled the family two years ago – he explained -, when I brought Carlos back to her and got her back the joint custody. Now that we are all together again, my son is another person, he has regained physical and psychological well-being and has started smiling again ". 18 years old and a passion for studying, Carlos is very close to his parents. "He is a unique and absolute pure soul in a world of impure – the father revealed -. He has an above average IQ, loves knowledge and is able to talk about any topic. He saved me from myself because he gave me stability, I need him to be well as he needs me. He advises me, controls me, keeps me in the rules ”.

During the interview with Chi, Carlos also spoke about his parents, revealing a new side of Fabrizio Corona and Nina Moric. “My dad is a determined, gritty person who puts character in everything he does. He has no preconceptions, he is very open – he revealed -. And, over time, he became less impulsive. My mom, Nina Moric is a sweet person. In some moments she needs to be pampered, she is a bit fragile, because she has suffered so much ".

Barbara Catucci
4868 posts
Previous Post
Letizia of Spain, the answer on Leonor's future that has frozen everyone
Next Post
Ilaria D'Amico confesses to Gigi Buffon and Alena Seredova shines on Instagram