Fabrizio Corona desperate: "Risk of going back to prison for two years" 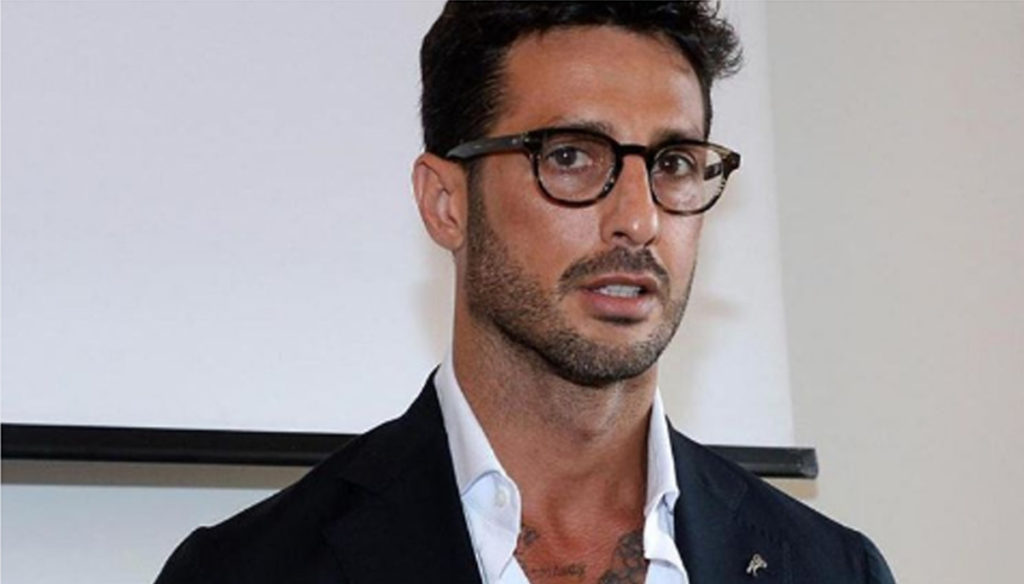 Fabrizio Corona is desperate. The former paparazzi king risks returning to prison for another two years

Fabrizio Corona has not yet closed the accounts with justice and now risks returning to prison for two years. On September 21st, the former paparazzi king will have to appear at the Milan court for the hearing that could change his destiny and send him back behind bars. The judges could in fact recognize the "continuation of the crime", raising his sentence to 13 years, instead of 9 as before. In this case Fabrizio Corona would be forced to return to prison for another two years, a possibility that scares him and is throwing him into despair.

"I'm hanging by a thread. I flaunt my usual security, a mask that I use to protect myself and others, but in reality I am very afraid ”, Fabrizio Corona admitted, who is convinced that he has now paid his bills with justice. "I served my sentence. I spent two and a half years in jail, four months in community and since October 2015 I am in the care of social services "explained Nina Moric's ex-husband" Now, however, I risk going back to prison. The cell, the isolation, the pitiful conditions and the faces of the other inmates return to my nightmares. Please don't let me come back behind bars. "

A desperate appeal to Fabrizio Corona, who hopes for a favorable decision by the judges. "Should it go wrong, I will face life as always with my head held high," but his thoughts go to Carlos, the 14-year-old son and new girlfriend Silvia Provvedi, with whom he seems to have finally settled down. "We are doing well all three together," he explained timidly, worried that the balance achieved could be destroyed again by returning to prison for another two years.