Fabrizio Gatta, from TV to the parish: how his life has changed 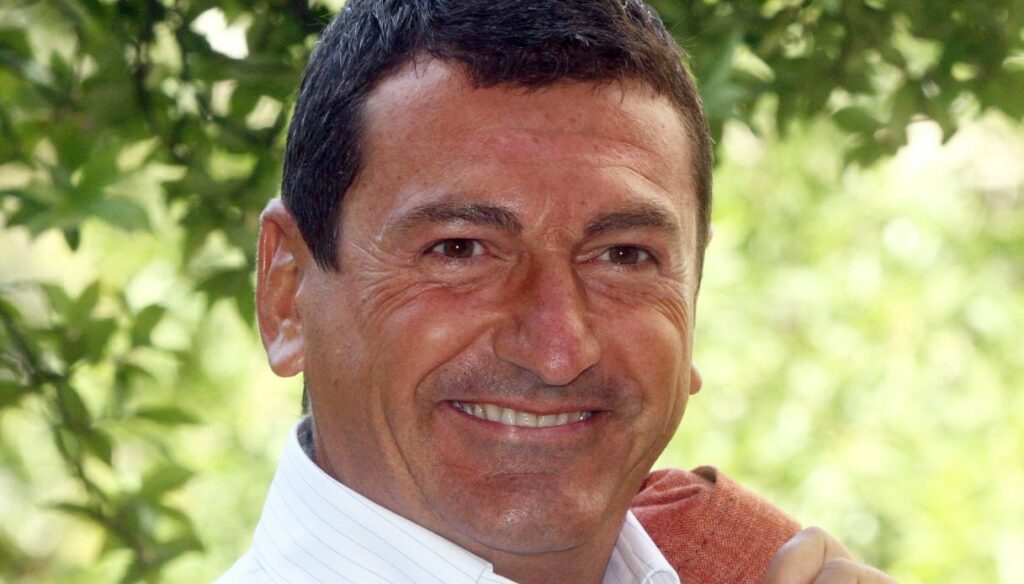 The former Rai presenter Fabrizio Gatta has completely changed his life: from his career on TV to his ordination as a priest

"The love that changes your life forever is love for God. I left everything for Him. And Our Lord has really changed my life". These are the words of Fabrizio Gatta, the historical face of Rai who completely changed his life. We have seen him for twenty years in the military in many television programs as a journalist, author and host such as Lineaverde, Linea Blu, Uno Mattina and even Miss Italy, alongside the late Fabrizio Frizzi.

Fabrizio Gatta has been talked about for some time since he disappeared from television radars, but those that circulated around him were only rumors. Now the confirmation: the former RAI journalist and presenter has decided to take his vows and become a priest.

His great faith was never a secret and he himself had spoken of it on occasion. In the last interview released in the 19th century, however, he opened his heart and revealed some more details about an important decision like this, for him who never would have thought of becoming a priest:

“It's not enough for you anymore. That what you do must make sense. Success, money, share, applause are no longer enough for you. So, try to do good. To commit yourself. To make a long distance adoption. Try to understand the Mystery. And you get involved. (…) It is not Saint Paul, who never fell off his horse on the road to Damascus. It is more the vocation of Caravaggio's San Matteo. The man with one hand on the money hit by a blade of light, from which Jesus appears. Saint Matthew points to his chest, as if to say: are you sure? Do you really want me? It is a path of laceration. We need a spiritual father. Reread your whole life … "

Fabrizio Gatta was TV presenter and author until 2013, when he decided to abandon the small screen for good. A "courageous" decision, if we think of a man who had built an important career, collecting one success after another. But evidently the vocation was stronger than any other "earthly" attraction and this is how his life path changed.

The former journalist approached the Missionaries of the Precious Blood, then began attending the Pontifical Gregorian University, where he graduated in Theology in 2019. After that he was ordained a deacon in 2020 and began this journey in the Church of San Siro in Sanremo, the city of origin of his family where his great-grandfather was director of a casino in the 1920s.

The next step is the priesthood, for which he is preparing with great trepidation. The order is scheduled for December 7, 2021.

Barbara Catucci
10155 posts
Previous Post
Harry in tears with his ex before the wedding. And now it disappears for 5 months
Next Post
Heat and humidity, tips to protect the kidneys