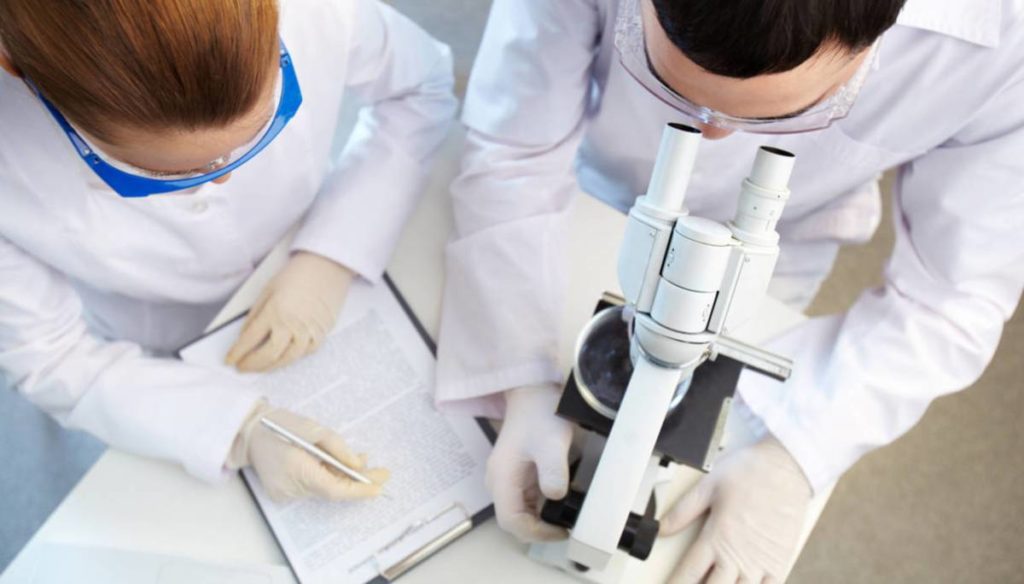 Some of you will remember the story of the surgeon and thirty-eight-year-old mother Luana Ricca, the "return brain" from the Paul Brousse hospital in Villejuif in France, after spending about eight years there. Luana took her own life on 30 December last, after having clashed with the impossibility of exploiting her skills in the hospital of L'Aquila, a job for which she had won a competition. In an interview with a well-known radio broadcast, in February 2014 Luana said: "I am begging in Italy, for the departments that say they do the surgery in which I specialized." In the same interview, he called himself "a brain in exile".

After Luana's death, his thirty-four-year-old brother Francesco wrote to the health minister, Beatrice Lorenzin, and founded the group "With and for Luana Ricca" on Facebook. Currently the group has reached more than three thousand members. Compared to other groups and Facebook pages born to support a cause or to remember a missing person, in which posts whose offensive language denotes the anger and indignation of users are not uncommon, the group is characterized by the absolute civilization of the interventions . Thanks to the moderation of the page by Francesco, there are no messages with blatant insults or accusations of crime against "medical barons" or the system of recruitment through the competition of public places, such as the one that should have occupied Luana.

The anger and indignation of the users is however perceptible, both for the story of Luana, and for the situations of other people who share a situation similar to that which led the young woman to the tragic gesture.

The group's aims are clear from the message with which it presents itself to the people of Facebook: "So that Luana's death is not in vain, but serves as a warning for the hundreds or thousands of cases of this kind in Italian healthcare". In addition to the messages of support, condolence and anger written by users on the group, there are also numerous shares of medical malpractice, nepotism and corruption news collected from newspapers or news sites.

The members of the group are very active: they do not just passively read the contributions already published, but they enrich the page with stories and personal considerations, which serve as a starting point for further insights, and news related to the world of health and the difficulties of finding a place. There is no shortage of accusations against the health system, considered not very meritocratic and nepotistic, sometimes even corrupt. The group has aroused the interest of journalists of the TV and of the Abruzzese and Italian print media in general, who lately has devoted a lot of space to the Facebook group, interviewing Francesco Ricca on several occasions.