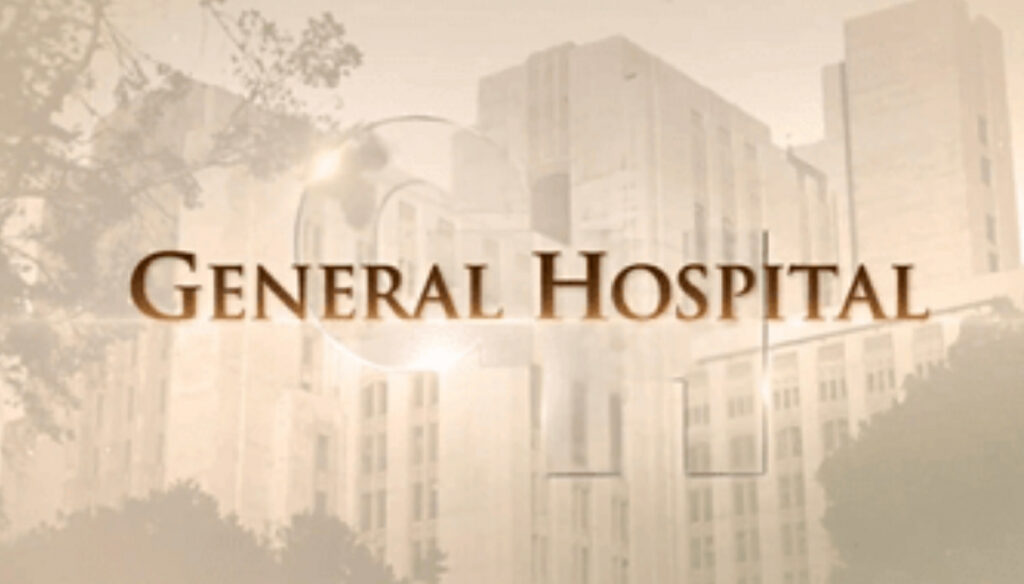 Christopher Pennock, an actor from "General Hospital" much loved by the public, passed away at the age of 76

The TV world mourns the death of Christopher Pennock, an actor from General Hospital who passed away at the age of 76. Last summer, the American star announced that he had melanoma and was recently hospitalized in a clinic in California.

Announcing the death of the artist, who appeared in cult TV series such as General Hospital and Dark Shadow, was a fan page that spread the words of Lynn Dunn Pennock, wife of the actor. “He passed into the pure land of Dewachen with complete enlightenment, leaving behind only a rainbow body,” explained the woman. To remember Christopher also many colleagues including David Selby who for some time had shared the set with him.

"Chris was a fun lover – he explained on his blog -. He was generous, kind and had a big smile. He was the kind of person this world needs most. His spirit and the joy of living will be with me and all those who have been lucky enough to cross his path ”. Words of condolence also came from Kathryn Leigh Scott, actress who in Dark Shadow had played the role of housekeeper Maggie Evans: “A sad day for all of us who loved Chris Pennock – she wrote on Facebook -. Celebrating his glorious life and spirit as we mourn his loss is difficult and I fear the grief over the loss of a close colleague and friend is the dominant feeling for me today. Chris, you will always be in my heart ”.

Born in 1944, Christopher Pennock began acting at a very young age, graduating from the American Academy of Dramatic Arts in New York. His career began thanks to Broadway, where he had starred in numerous shows. While he was playing the masterpiece A Patriot for Me, he had been noticed by Dan Curtis, the creator of Dark Shadows, who had chosen him for a play. To give him the great success, however, were two much loved TV series: Dark Shadow and General Hospital. He had also appeared in numerous soap operas, from Legacy to Dynasty, through Melrose Place, Baywatch and Two Cops in Palm Beach.