Farewell to Claude Brasseur, what he taught us (about love) The time of apples 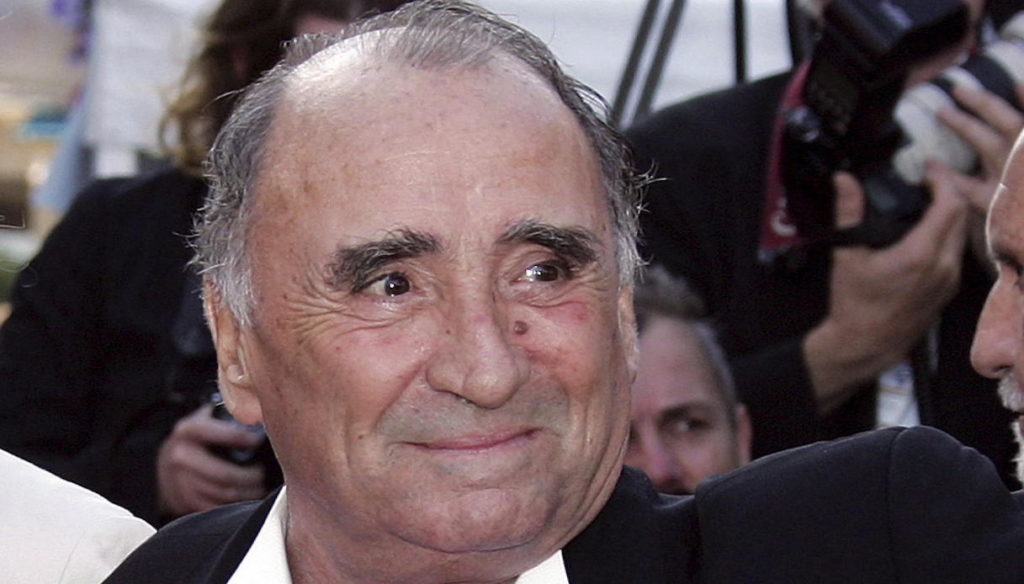 Claude Brasseur, a famous French actor, passed away at the age of 84: a great star of the French cinema, he had had a leading role in the cult film The Time of Apples, which gave him international fame.

Born in 1936, heir to a family of great artists, Claude Brasseur followed in the footsteps of his great-grandfather first and then his father, studying acting and starting a prolific career between theater and cinema. He always gave great emotions to his audience, with his enchanting smile and a look that he knew how to bewitch. A versatile and multifaceted actor, he brought dozens of iconic characters to the stage, passing with ease from comic roles to other decidedly more dramatic ones. He worked with some of the most famous names of his time, including the director François Truffaut, and has also found success in our country.

Claude has in fact starred in several Italian films, starting from the early 1970s: among others, we remember Duccio Tessari's Heroes and, much more recently, Cristina Comencini's Matrimoni. His last work dates back to 2018, when he was the protagonist of the comedy All standing, directed by Franck Dubosc. But his most famous role will forever remain that of François Berreton, in the masterpiece The Time of Apples.

It was 1980, and in cinemas all over the world the very young Sophie Marceau was conquering millions of spectators, in the role of Vic. His first heartbeats of love for Mathieu, between unexplored feelings and petty jealousies, have marked entire generations of teenagers and still today we can only get excited seeing some of the film's cult scenes. It was precisely The Time of Apples that taught us a lot about love, from the intense and fleeting one of a girl in her first experience, to the mature and complicated one of François.

In the role of Vic's father, actor Claude Brasseur has in fact given life to a story full of facets and complexity. He and his wife Françoise experienced moments of great passion and saw their love evolve into something different, without being able to face the inevitable change. And then, between betrayals and recriminations, they drifted further and further away, against the backdrop of the tender romantic adventure of their very young Vic. But in the end they were able to find each other, taking a step back and giving us an unforgettable happy ending.

The time of apples turns 40, but it continues to be a masterpiece, an absolutely unmissable film able to leverage the emotions of the youngest – and of us a little older, who remember our adolescence with a leap of the heart. Despite all this time, in fact, the generational cult that found so much success in the 1980s speaks a universal language, that of love.

The first vibrant passions, the disturbances of the first adolescent crush, those feelings that slowly wedged themselves into the depths of our soul when we were just kids have not changed. And this is why The Time of Apples will not fall into oblivion, together with the beautiful emotions it continues to arouse in all of us.

Barbara Catucci
6557 posts
Previous Post
Ricky Tognazzi, when his father advised him not to marry Simona Izzo
Next Post
Tv 2020, what we really liked