Farewell to Colin Powell, who is his wife Alma 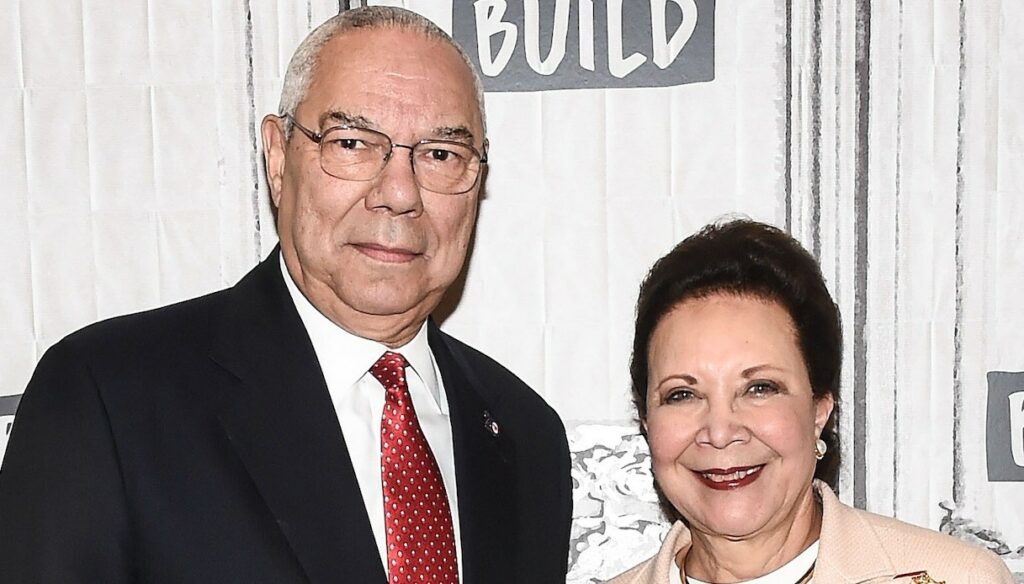 Colin Powell, the former US Secretary of State under George W. Bush, shared his life with Alma, the love of his life

Former US Secretary of State Colin Powell passed away on October 17 at the age of 84 due to the consequences of Covid. After a life divided between a military career, the former US Secretary of State under George W. Bush was the youngest and first black man to hold the position of Chief of Defense Staff, and the one inside of the various administrations that have governed the United States.

Colin Powell passed away due to complications related to the Coronavirus. The announcement, with a post on Facebook, was his family: “General Powell, former secretary of state and head of the United Staff, died this morning due to complications related to Covid. We have lost an extraordinary and loving husband, father, grandfather and a great American ”, can be read in the message from the family.

Who is Alma Powell, the wife of the former US secretary of state

Colin Powell shared nearly 60 years with Alma, the love of his life, whom he married on August 25, 1962.

Born in 1937, Alma Vivian Powell is an audiologist. Her father and uncle were directors of two high schools in Birmingham, she graduated from Fisk University in Nashville, Tennessee, and went on to study speech therapy and audiology at Emerson College in Boston.

Three children were born from her long marriage with Colin Powell: Michael, the former president of the Federal Communications Commission, who made her the grandmother of two grandchildren; Linda, who has chosen an acting career; and Annemarie, the little girl of the house.

Alma Powell is the president of “America’s Promise,” the largest organization in the United States dedicated to improving the lives of children and young people. She is also the author of two children’s books, America’s Promise and My Little Red Wagon. In 2011, she was named the NASBE (National Association of State Boards of Education) National Education Policy Leader of the Year along with her husband.

Colin Powell, the memory of Bush

Former US President George W. Bush wanted to remember his secretary of state as “a great public servant, starting from the time he served as a soldier in Vietnam. He was highly respected at home and abroad. And, more importantly, Colin was a family man and friend. Laura and I send our sincere condolences to Alma and their children ”. 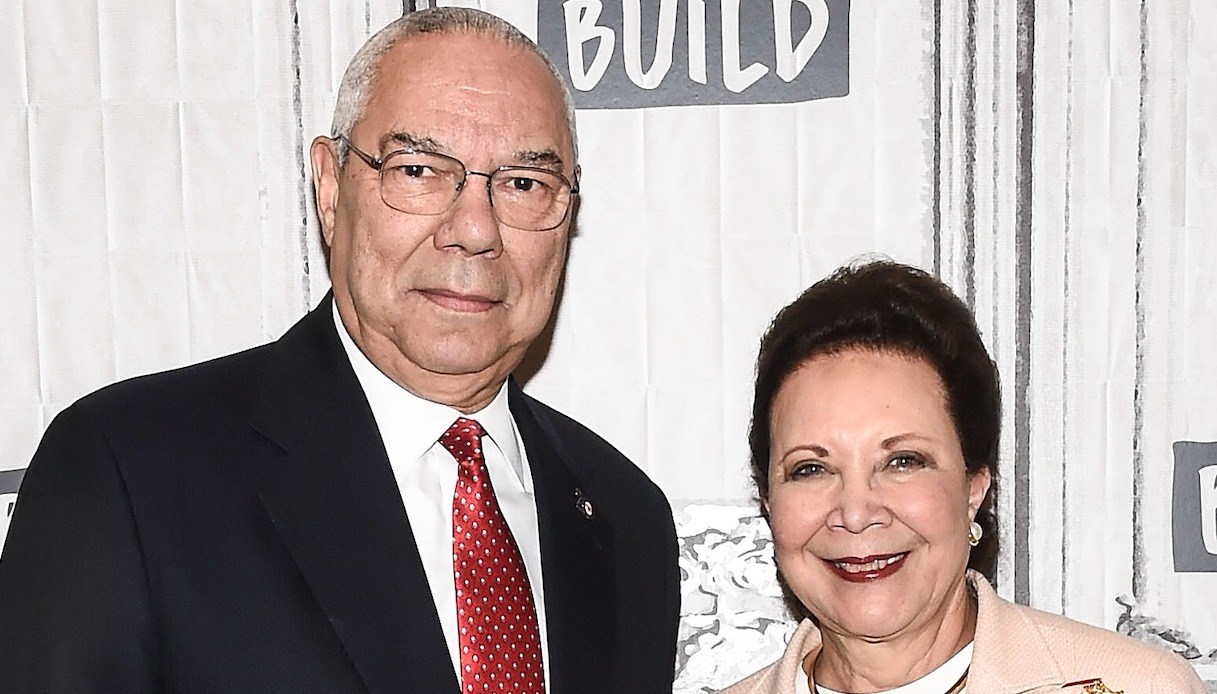 Giovanna Pirri
5650 posts
Previous Post
Vaccine for Covid-19, because it is needed in case of cancer
Next Post
Arisa, the great emotion after the debut in Ballando: “I can’t sleep”