Farewell to Diana Rigg, the actress who married James Bond on the big screen 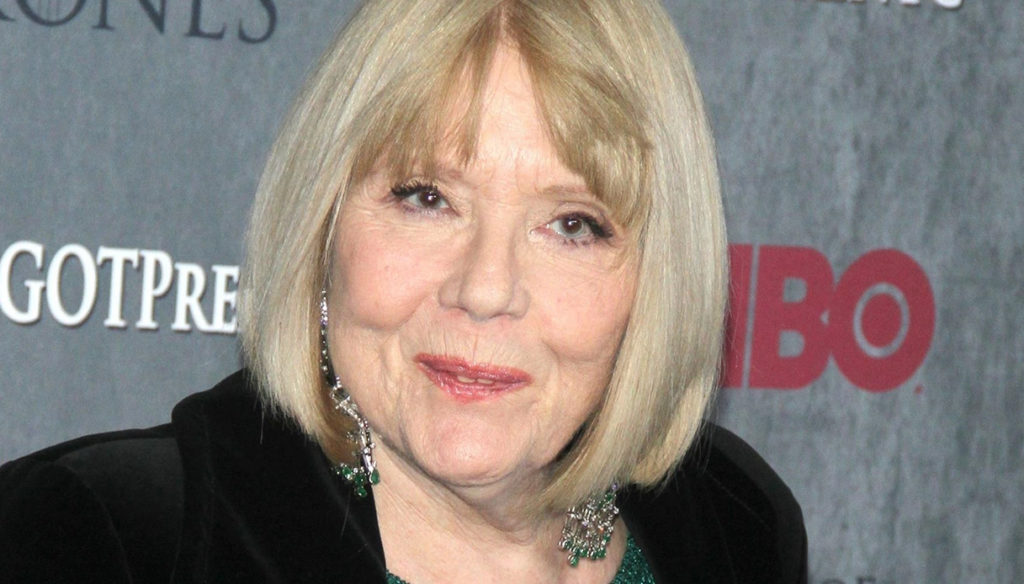 On September 10, 2020, a great actress passed away, whom we remember for some very successful roles: Diana Rigg was the only one who could legitimately boast the title of Mrs. Bond, and in more recent years she returned to the small screen with the Game of Thrones TV series.

Born in 1938 in Doncaster, South Yorkshire, Diana Rigg grew up in India with her parents, who moved there when she was just two months old. At the age of 8, she returned to England alone to study and it is here, in her homeland, that she decided to pursue with all her energy the dream of becoming an actress. Diana attended the Royal Academy of Dramatic Art, and then made her debut in the theater immediately enjoying the acclaim of the public.

Between a few small roles on TV and in the cinema, her big break soon arrived: in 1969, Rigg became a Bond girl, a role that over the years has been played by many beautiful women, including the Italians Caterina Murino and Monica Bellucci. But Diana was not just any Bond girl, but the only one who managed to bring the famous spy to the altar. In the film Agent 007 – On Her Majesty's Secret Service, the first and only played by George Lazenby, the actress played the role of Countess Teresa Draco Di Vincenzo and made James Bond capitulate, giving us a scene that has remained in the history of international cinema .

Diana Rigg has then strung up many other successes, in a brilliant career crowned by several nominations for the most prestigious awards such as the Golden Globes and the Emmy Awards – the latter brought him home in 1997 thanks to the TV miniseries Rebecca. Finally, it is impossible not to remember her in the TV series Game of Thrones, an HBO masterpiece: the actress took part in it for several episodes between 2013 and 2017, in the role of 'Queen of Thorns' Olenna Tyrell. Still, also in 2017, Rigg starred in some episodes of the TV series Victoria, this time in the role of the Duchess of Buccleuch.

The actress has been married twice: in 1973 she married the Israeli painter Menachen Gueffen, a marriage that ended only three years later. He later met Archibald Hugh Stirling, from whom his daughter Rachael Stirling was born in 1997, who also became a movie star. The second union was also short-lived, since divorce came in 1990. In March 2020, Diana Rigg discovered she had a tumor and left us on 10 September: at the age of 82, she passed away surrounded by the warmth of her loved ones. 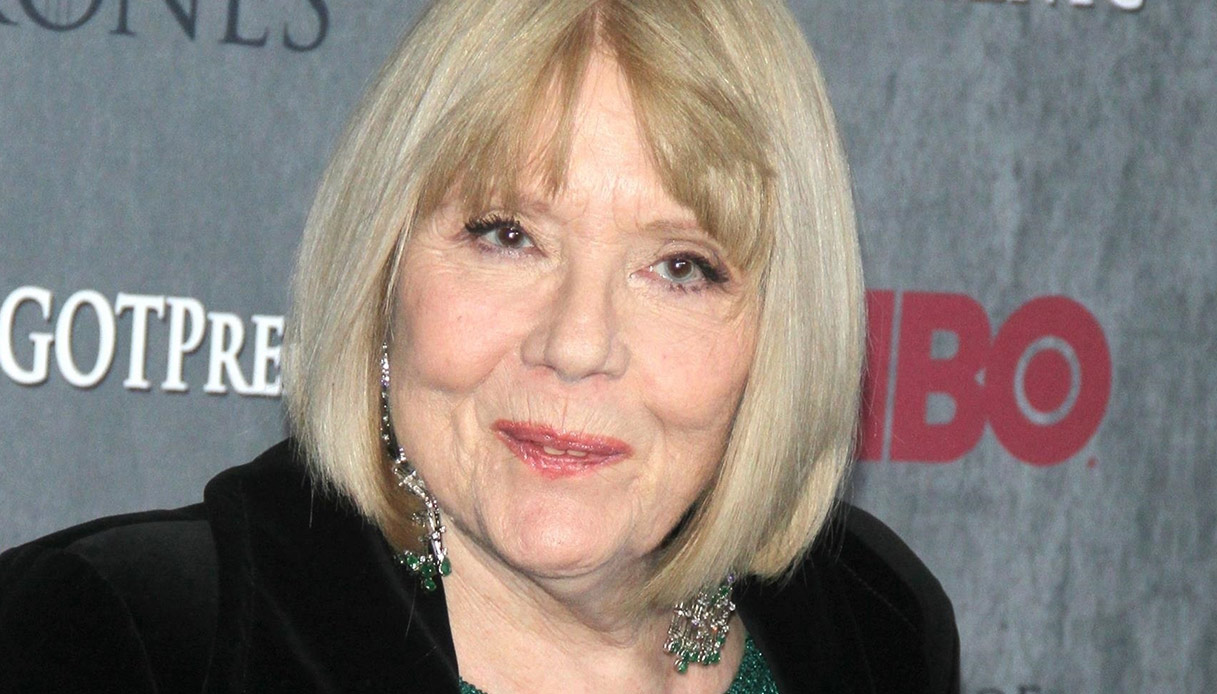