Farewell to Ennio Doris, who are his wife Lina and children Massimo and Annalisa 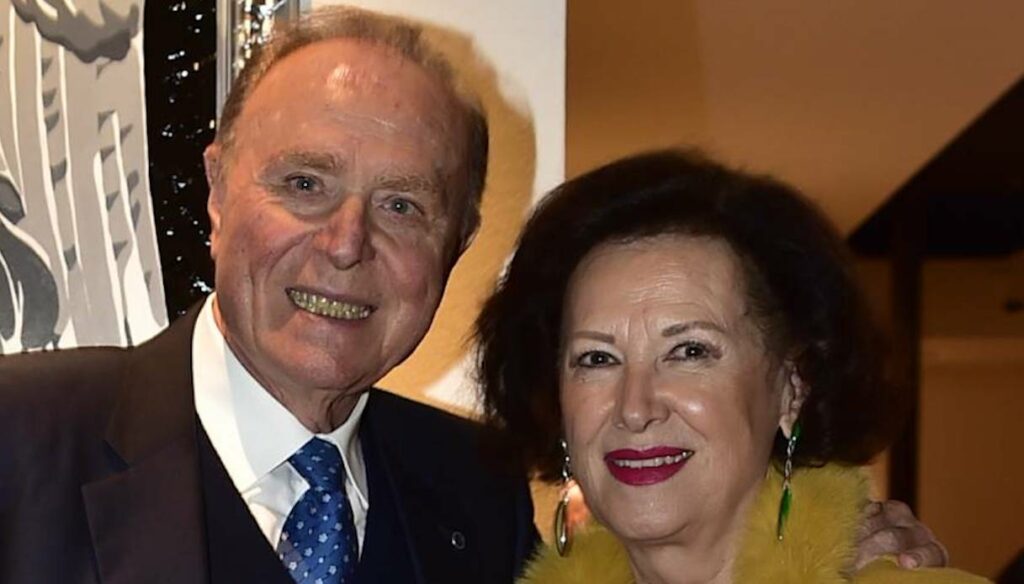 Ennio Doris, founder of Banca Mediolanum, passed away: he leaves his wife Lina Tombolato and two children, Massimo and Annalisa

Ennio Doris passed away on the night of Wednesday 24 November 2021, at the age of 81. Founder and president of Banca Mediolanum, he had left his position only a few months before his death. At his side until the last moment he had his wife Lina Tombolato and children, Massimo and Annalisa Doris.

Ennio was a very influential man in the financial sector of our country, he spent all his energy as an entrepreneur and banker to create, and then lead, Banca Mediolanum. All the while he could count on the support of the most important woman of his life, his wife Lina Tombolato. They met at a very young age, fell in love right away and decided to spend the rest of their days together. In an interview with Corriere della Sera, he revealed some details about their first meeting: “My Lina was 15 years old. In a week we got engaged. I married her in 1966. She remains the same: ethereal like Katharine Hepburn, beautiful like Sophia Loren “.

Theirs was a great love, one of those truly stainless: “’I envy you a little,’ he always repeats to me. ‘You immediately found the right woman’ ”- Ennio had told talking about his friend Silvio Berlusconi, who on the contrary has always had a rather eventful love life. The latter, speaking of Doris, had explained: “Once we talked about our past, she confided to me that she had never betrayed her. Also for this I admire him and I love him very much “.

The children of Ennio Doris

Ennio and Lina were together until his death, and they shared the good moments as well as the most difficult ones. From their love were born the two children Massimo Antonio Doris and Annalisa Sara Doris: both followed in the footsteps of their father, engaging in the financial sector. He, born in 1960, has his studies in Political Science at the University of Milan and has been CEO of Banca Mediolanum for years. Married to Cinzia Alfonsi, he gave two grandchildren to father Ennio: Alberto and Anna.

Annalisa, on the other hand, also graduated in Political Sciences, preferred to focus her attention on the Mediolanum Onlus Foundation of which she is executive president. With the organization, he deals with projects aimed at helping street children in third world countries. He is also a director of Banca Mediolanum. Married for years to Oscar di Montigny, she has five children: Agnese, Aqua, Davide, Luna Chiara and Sara Viola. It is precisely from her love for them that she realized she wanted to do something for all less fortunate children. 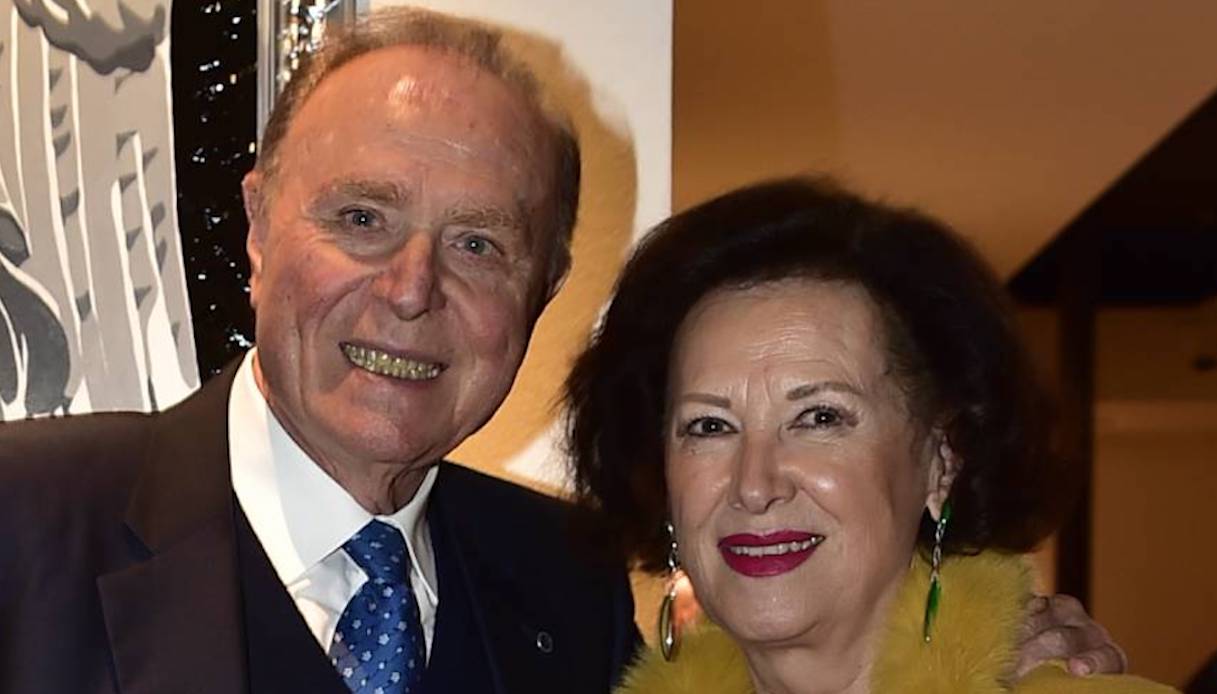 Giovanna Pirri
6123 posts
Previous Post
Arisa, the invitation to the freedom to be oneself that we should all listen to
Next Post
Freddie Mercury, when and why he died and where his grave is
You must be logged in to post a comment.
Menu