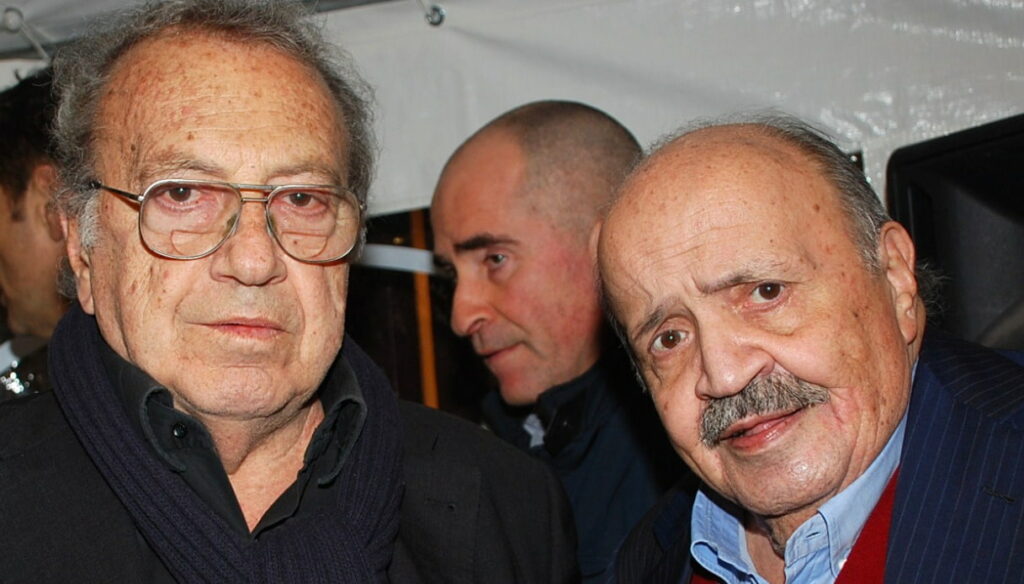 The world of television mourns the death of Enrico Vaime, historical TV author and friend of Maurizio Costanzo, who wanted to remember him with words full of affection. Vaime, who was 85, had been hospitalized at the Gemelli Polyclinic in Rome. To announce his death was his colleague Fabio Di Iorio in a moved tweet. “Enrico Vaime was the most beautiful, cultured and intelligent person in the world – he wrote -. It is gone and we are all so much poorer. An infinite hug to Monica and the whole family ”.

Vaime is a well-known name in television circles, considered an author who, with insight and skill, made the history of the small screen. He was behind successful programs such as Canzonissima, Quelli della Domenica, Laughter and Tante excuse. Bound by a deep friendship with Maurizio Costanzo, he had presented with him numerous programs on Rai Uno, such as Memories from black and white, Of what talent are you? and night has fallen. Vaime was also linked to La7 Coffe Break, by Tiziana Panella and Omnibus Weekend.

Fabio Fazio was among the first to remember him, who spoke live on Che tempo che fa about his talent and greatness as a person. “Enrico Vaime is one of the greatest authors of television variety, of theater – he said, announcing his death -. A man of extraordinary taste. It is a gigantic loss personally, for his family, for all his friends. It is a gigantic loss for the show, because Enrico is a lesson in absolute elegance, from a person like this one learns what can be said, and what cannot be said. Amazing jokes, endless inventiveness ".

Maurizio Costanzo did not hide the enormous pain for the loss of Enrico Vaime. "One of my closest friends died, we worked together for twenty years – he said -. He had been sick for a while, at least for a couple of years: I have always been in contact with my family, with his wife, I last heard him a fortnight ago. I'm so sorry. We were a good group, me, Enrico, Marcello Marchesi, Italo Terzoli. Those were the years of great variety, of Rai1 Saturday evenings. Enrico was extraordinary, his figure was elegant irony. He was the most ironic person I have ever met, he guessed the disarming joke even in the face of a sensational fact. Marcello Marchesi used to say that when Enrico ran a finger down the collar of his shirt, he was about to come up with a joke… What can I say? I feel more alone, it seems like a trench… Wednesday I will start the new episode of the Costanzo show dedicating it to him ”.

Barbara Catucci
7903 posts
Previous Post
The pain of Tom Parker Bowles, the son of Camilla: the girlfriend who died of cancer
Next Post
Rosalinda on Dayane Mello, friendship ended: "There was no real affection"