Farewell to Erica Vittoria Hauser of the U&D Throne Over: she was 44 years old 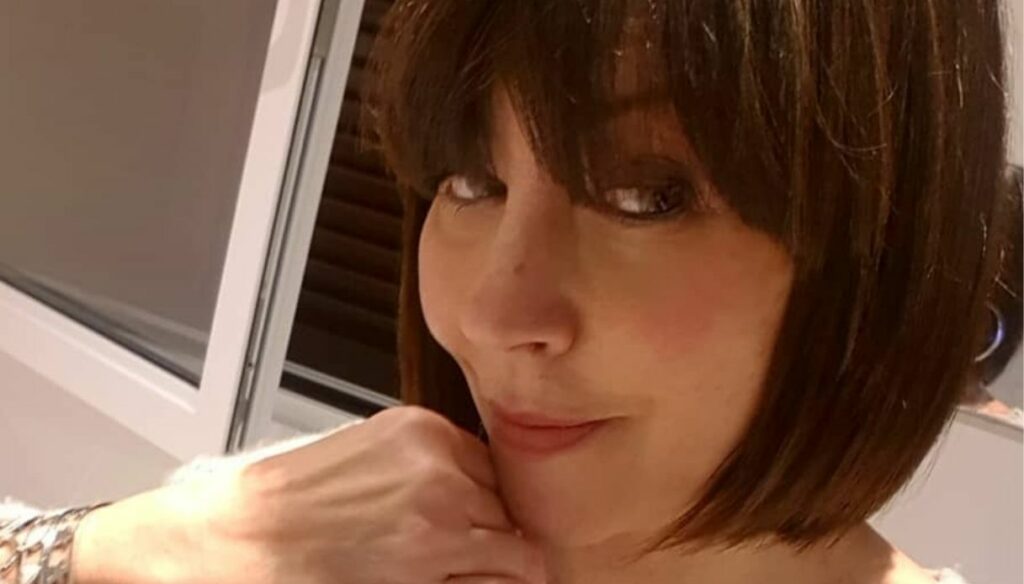 Farewell to Erica Vittoria Hauser, former protagonist of the Throne Over of "Men and Women" who was only 44 years old 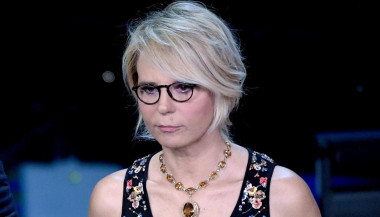 U&D, goodbye to Erica Vittoria Hauser of the Throne Over

Fans of Men and Women mourn the passing of Erica Vittoria Hauser, protagonist of the Throne Over. Former model and much loved face of TV, Erica died in her sleep in her home in Rome. She had achieved success in 2013 when she made the public dream thanks to the love story with Ivano Rotoli. The two had fallen in love during the show and shortly after had decided to live the relationship away from the spotlight.

The love story, however, had ended a few months later. Despite this, many had continued to follow Erica on social media, supporting her. There were many people who wanted to remember Hauser, including several protagonists of Men and Women who wrote messages of condolence on Facebook. Originally from the Principality of Liechtenstein, Erica Vittoria Hauser had been living in Rome for several years. She graduated in architecture in Florence, later she graduated as a chef. At the age of 13 she had started modeling, working in the world of fashion and interior design.

His family members announced his death. The funeral will take place on April 7 at the church of San Gioacchino in Rome. The causes of death have not been specified, only a few days ago, on April 1st, Erica shared a video on Facebook in which she appeared smiling and carefree. Claudia Montanarini, former tronista of Men and Women, was also among the people who expressed great sorrow for what happened.

The sudden disappearance of Erica Vittoria Hauser comes a few days after another tragic event that involved men and women: the death of Fabio Donato Saccu, former knight of the Throne Over who passed away at the age of 46. Although they had been absent from TV for some time, both Fabio and Erica had continued to keep in touch with their supporters through social media. For this reason it is very likely that, as happened also for Saccu, Hauser will be remembered during the next episode of U&D with an exciting video that will retrace her experience in broadcasting.

Barbara Catucci
8010 posts
Previous Post
Isola 2021, skip the episode of Thursday 8 April: what happens
Next Post
Who is Prince Hamzah, brother-in-law of Rania of Jordan