Farewell to Gigi Proietti, an actor with a thousand talents who used the weapon of irony 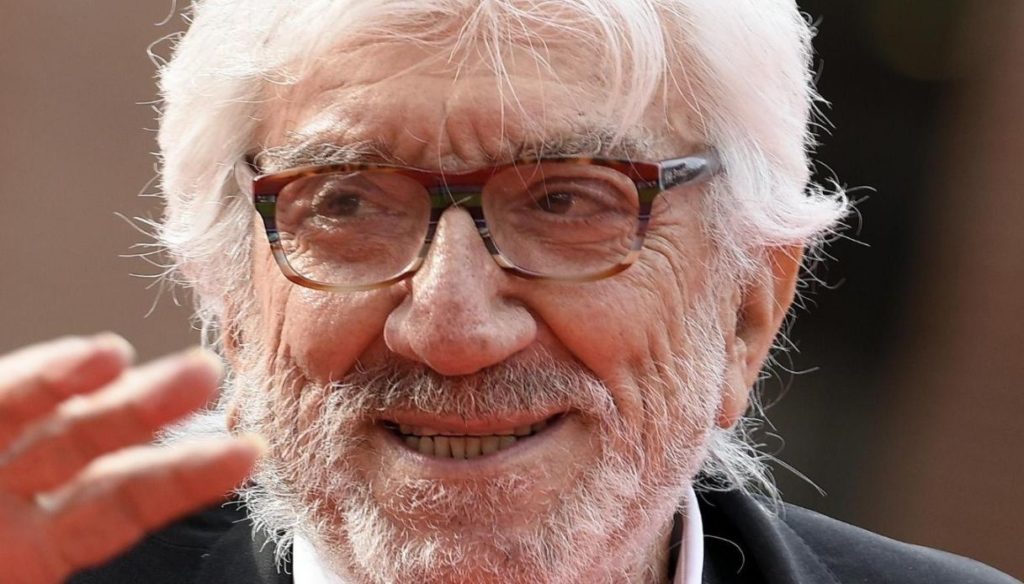 Farewell to Gigi Proietti, theater, cinema and TV actor who changed the world of entertainment with irony and talent

Farewell to Gigi Proietti, actor, performer and multi-faceted artist, who would have turned 80. The actor had been hospitalized for several days in a clinic in Rome for heart problems, his death is a huge loss for the world of cinema, theater and TV. Proietti's death was announced by the family in a note: "In the early hours of the morning, Gigi Proietti passed away from the affection of her family. Sagitta, Susanna and Carlotta announce it. In the next few hours we will announce the funeral ".

Great master of theater, beloved performer, in over fifty years of activity he had moved with great skill between cinema and TV, acting in films, fiction and theatrical performances, as an actor, but also as a director. He had conducted eight operas and recorded ten solo albums. Born in 1940, Gigi Proietti was born in Rome and had a passion for music from a very young age. During his time at the university he had approached experimental theater and in 1970 he had starred in the musical Alleluja good people. From that moment on, his career took off and Proietti had collected one success after another in theater, television and cinema. A multifaceted artist, he had dubbed Hollywood stars such as Marlon Brando, Robert De Niro, Dustin Hoffman, also becoming a theatrical poet.

Today the public and friends remember his irony, but also his ability to tell the world in a unique way. Among his many unique characters Mandrake from Fever da Cavallo, but also Marshal Rocca of the homonymous TV series. Charismatic and elegant, Gigi Proietti has gone through half a century of Italian entertainment, leaving an indelible mark. As comfortable on stage as he is reserved and reserved, Proietti has had only one great love in his life. In 1967 he married Sagitta Alter, a former Swedish tour guide, who gave her two children: Susanna and Carlotta, who also became actresses. What remains of him is the irony and the ability to look at the world with intelligence, without ever losing elegance. "We thank God – he often said -, we actors, who have the privilege of being able to continue our childhood games until death, which is played every night in the theater".

Barbara Catucci
8987 posts
Previous Post
Checked look: not just woodcutters
Next Post
Type 2 diabetes. What to bring to the table and what to avoid