Jacques Perrin died in Paris at the age of 80: we remember his career, but also the love that bound him to his wife Valentine

Most will remember him for his acting performance in Nuovo Cinema Paradiso. Jacques Perrin was (and will remain) one of those legendary actors, who will be talked about forever. Perrin, whose real name was Jacques-André Simonet, made him talk about his career, rather than his private life: a face of cinema, a giant. His death, announced by his family, has left us astonished. We want to remember the grandeur of him: not only cinema, but also the love that bound him deeply to his Valentine.

Jacques Perrin died at the age of 80 in Paris

The announcement of Jacques Perrin’s death was made by his son Mathieu Simonet, with his first wife. “The family has the immense sadness to inform you of the death of the filmmaker Jacques Perrin, today April 21 in Paris. He died in peace at the age of 80 ”.

A press release that immediately transmitted enormous pain to those who will never forget it: the producer, as well as the actor, who has spent his entire life for cinema, for his beloved films. But also the man: love with his second wife, Valentine, his children. And his fame, which has always accompanied him, is inevitably linked to his stage presence in Nuovo Cinema Paradiso

Twice married, his second wife, Valentine, whose wedding took place in 1995, was his great love. Producer, exactly like him; they had two children together – Maxence and Lancelot – but Jacques also had one from his previous marriage, Mathieu Simonet. We can define their bond as more than intimate and private: the couple, apart from the public outings, has never been the protagonist of the newspapers.

They lived their love away from the spotlight, united and united by passion: they both loved cinema. Close-knit and wonderful, they remained together for more than 27 years: from the attendance to the wedding in 1995, the step was short. They were made for each other, and we can’t imagine Valentine’s pain in saying goodbye to her Jacques after a life together.

France mourns one of its symbols, an icon, a giant of cinema. Born in his Paris on 13 July 1941, he shot more than 70 films during his career and won major awards, including Best Actor at the Venice Film Festival (and twice). His interpretation of him in the film Nuovo Cinema Paradiso, in the role of Salvatore as an adult, is historic and legendary. The last time at the cinema only a short time ago, for the film Goliath, released in France just last March: he had never stopped. He continued acting until the end.

His was a talent like few in the world: he was able to wisely dress any role, and make it his own. He loved cinema as much as nature: it was one of his greatest battles, and he even made documentaries to support and defend it. His death leaves France a little poorer than his talent, which in any case will remain in history: we will never be able to forget him. 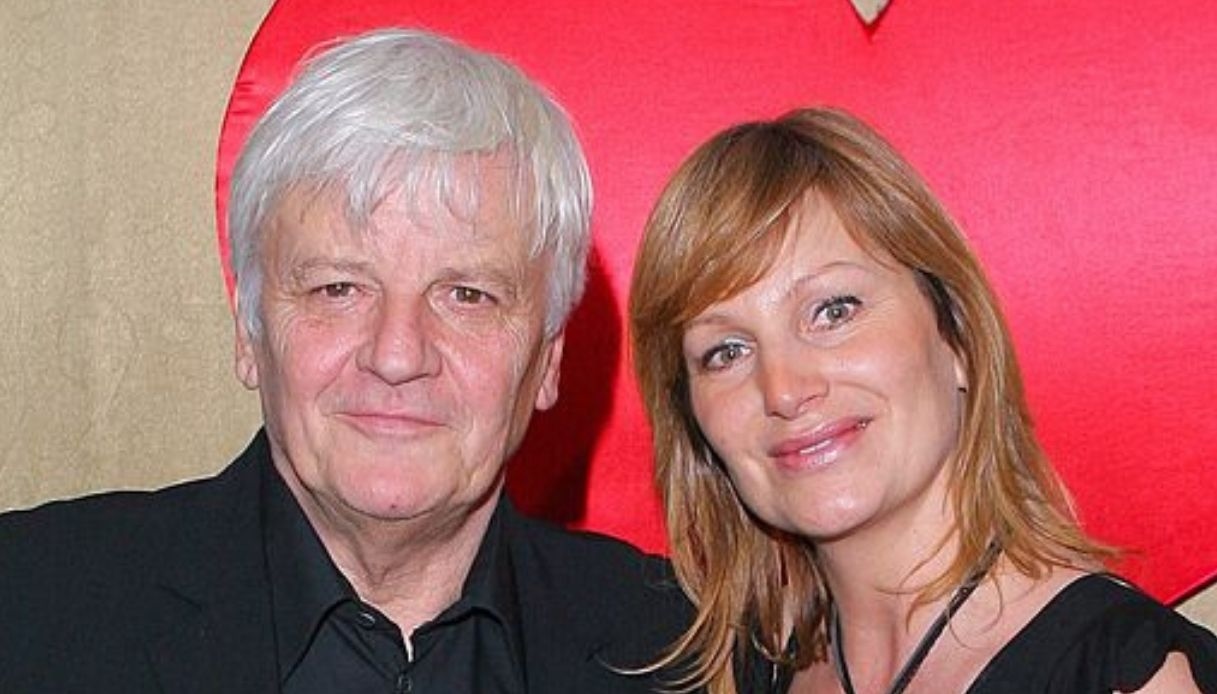 Jacques and Valentine Perrin in 2008