Farewell to Jean-Paul Belmondo, when he fell madly in love with Laura Antonelli 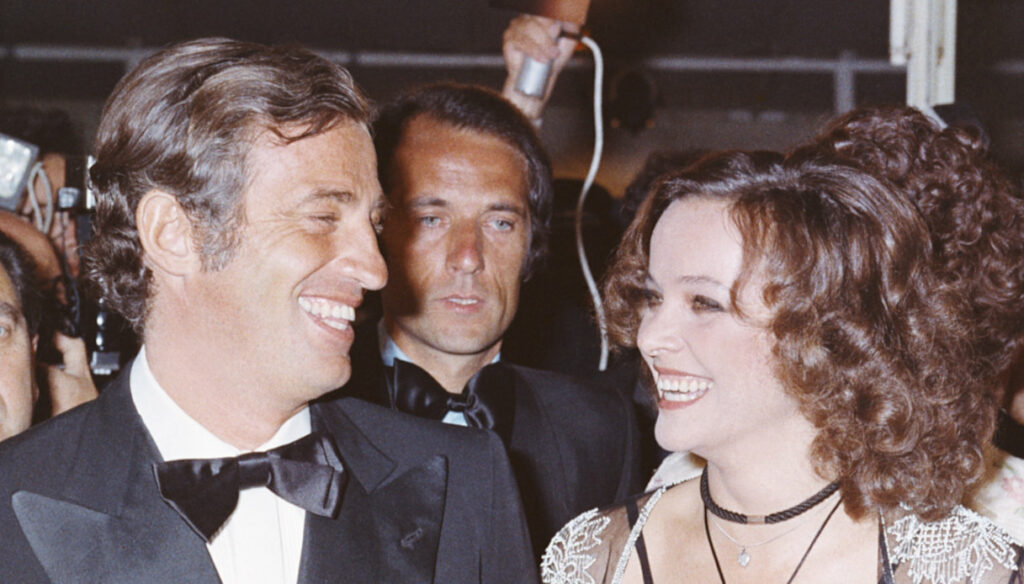 The French actor passed away at the age of 88. The news was spread by his closest collaborators

Jean-Paul Belmondo is dead. The French actor died at 88, as his collaborators have reported. In addition to a long series of films, he also leaves behind an artistic heritage of great value, made up of cinema but also of crazy loves, like the one he lived for the splendid actress Laura Antonelli.

A love lived with the foot pressed on the accelerator, the one between Jean-Paul Belmondo and Laura Antonelli. After all, it couldn't have been otherwise. She was the most beautiful woman in the world, just as the director Luchino Visconti had defined her, while he was simply Bebel, many dreams and a series of loves that ended badly before reaching happiness.

The two actors met their eyes for the first time on the set of The Spouses of the Second Year, a 1971 film by Jean-Paul Rappeneau, but love exploded in Claude Chabrol's Trap For A Wolf. The year was 1972 and Belmondo was anything but free. Her life was in fact intertwined with that of the irresistible Bond Girl Ursula Andress. Several legends have also been told about them: it would seem that Laura Antonelli showed him her interest by asking her for a cigarette, and then exhaling the smoke on her face.

The plot of the film has only fostered passion, the main ingredient of a relationship that is not very linear but made up of quarrels and continuous rapprochements. Their love involved the world but also the many tabloid newspapers that competed to get a scoop on them. They dictate the law on the covers of the gossip newspapers but also the glossy ones of glamorous events.

Their love affair lasted just under 9 years but neither of them had left their original residence. Belmondo continued to live in Paris while Laura Antonelli remained in Rome, a city that she never abandoned until her death came prematurely and with the great pain of her craziest love, just as she had declared to Corriere della Sera: "It is with profound sadness that I learned of the death of Laura Antonelli. Laura was for me first of all an adorable companion, with an exceptional charm. She was also a great quality partner that everyone appreciated on the sets. I want to keep only these wonderful memories of her ”.

A life lived between cinema and love, his, with the first marriage celebrated on 4 December 1952 with the dancer Élodie Constantin. He had three daughters with her: Patricia – who died in a fire in 1994 – Florence and Paul Alexandre, a famous Formula 1 driver. In 1966, after the divorce, he began a relationship with Ursula Andress, which he ended in 1972 just when he met Laura Antonelli. On December 29, 2002, he married Natty Tardivel for a second time. From her, he had the fourth daughter Stella, born on August 13, 2003.

Barbara Catucci
11530 posts
Previous Post
Jean-Paul Belmondo, who are your 4 children
Next Post
Farewell to the wife of Dodi Battaglia, the pain of the Poohs