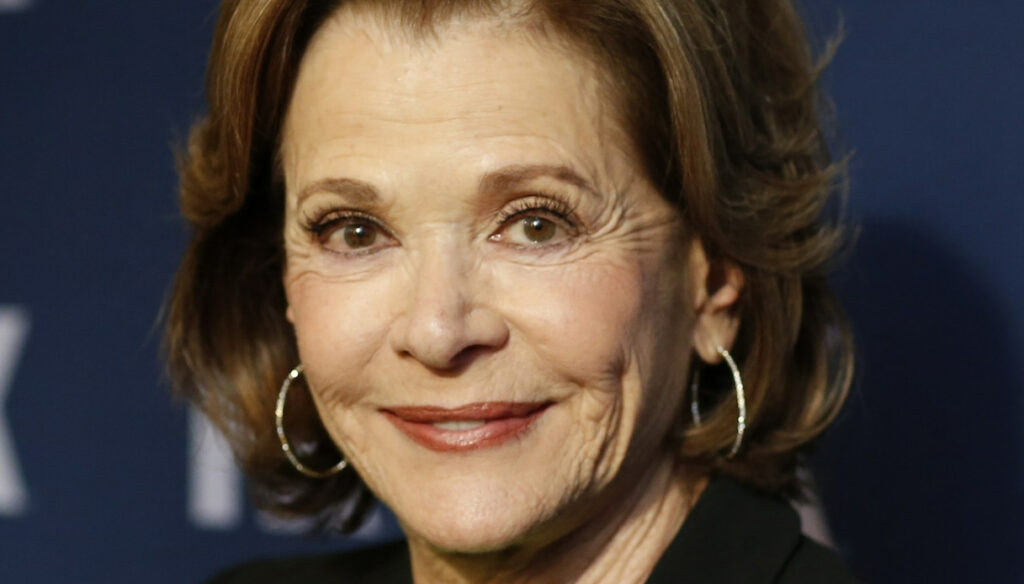 Farewell to Jessica Walter of Arrested Development. The American actress disappeared at the age of 80, passing away in her New York home. The public had known and loved her following the huge success of the Netflix TV series in which she played Lucille, matriarch of the Bluth family.

His daughter Brooke Bowman announced the death: “It is with death in my heart that I announce the death of my beloved mother Jessica – reads a press release -. An actress who has been working for over six decades, her greatest pleasure has been bringing joy to others through her performances both on and off the screen. Although her legacy will live on through her work, she will also be remembered by many for her wit, class and joie de vivre ”.

Jessica made her debut in 1964, starring in Robert Rossen's Lilith – The Goddess of Love. She later appeared in the feature film The Group, while in 1977 she was chosen by Clint Eastwood to star in Thrill in the Night. Thanks to that film, Walter not only achieved enormous success, but was also nominated for a Golden Globe in the category of Best Actress. After conquering the big screen, she had appeared in numerous TV series, from Beverly Hills 90210 to The Big Bang Theory. He had also lent his voice to the character of Malory Archer in the animated series FX Archer, composed of well twelve seasons.

Many have remembered the talent of Jessica Walter, in the world of acting since the sixties. 20th Television, production company of Arrested Development expressed its condolences for the death of the actress: “Jessica Walter's spectacular breakthrough as the diabolical Lucille Bluth is one of the greatest comic performances in the history of television. a press release -. We enjoyed working with her as much as the audience who loved her. Our hearts go out to his family and friends, especially his daughter and our former colleague Brooke. We know that heaven just got a lot more fun with Jessica now taking up residence there ”. 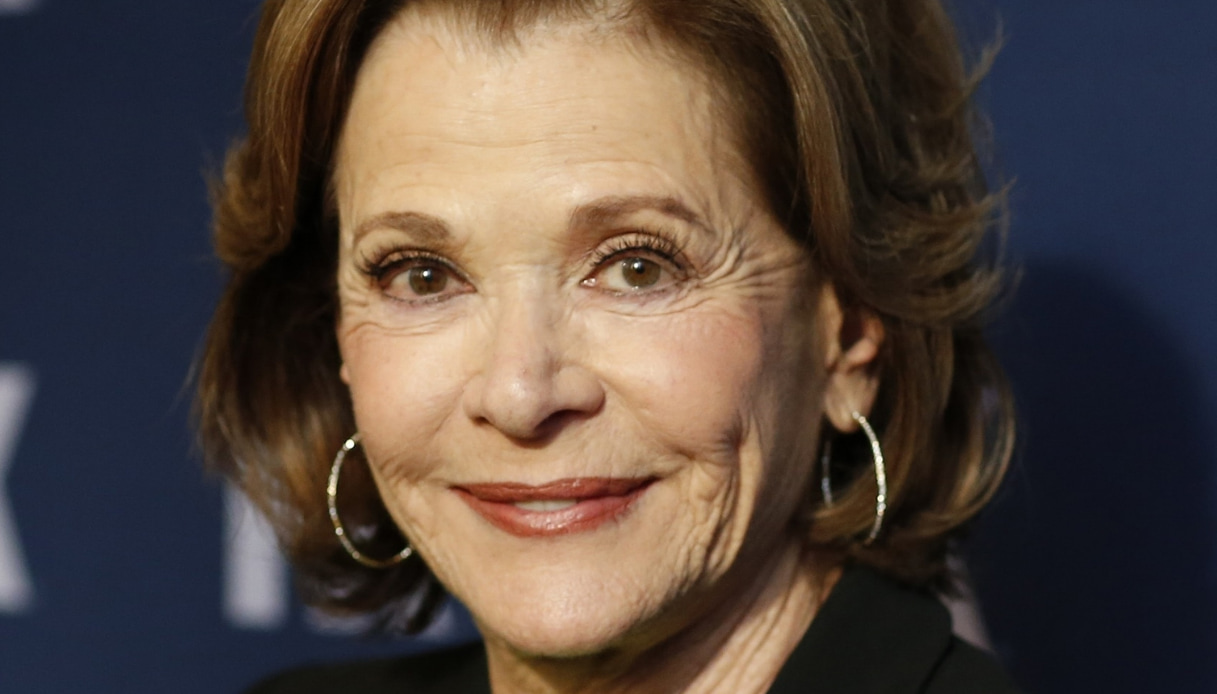 Barbara Catucci
7948 posts
Previous Post
Meghan and Harry and the escape from the Palace: a new film reveals the background
Next Post
Easter in the red zone: rules for visits to relatives and travel