Farewell to Joe Lara, the Tarzan actor who died in a plane crash 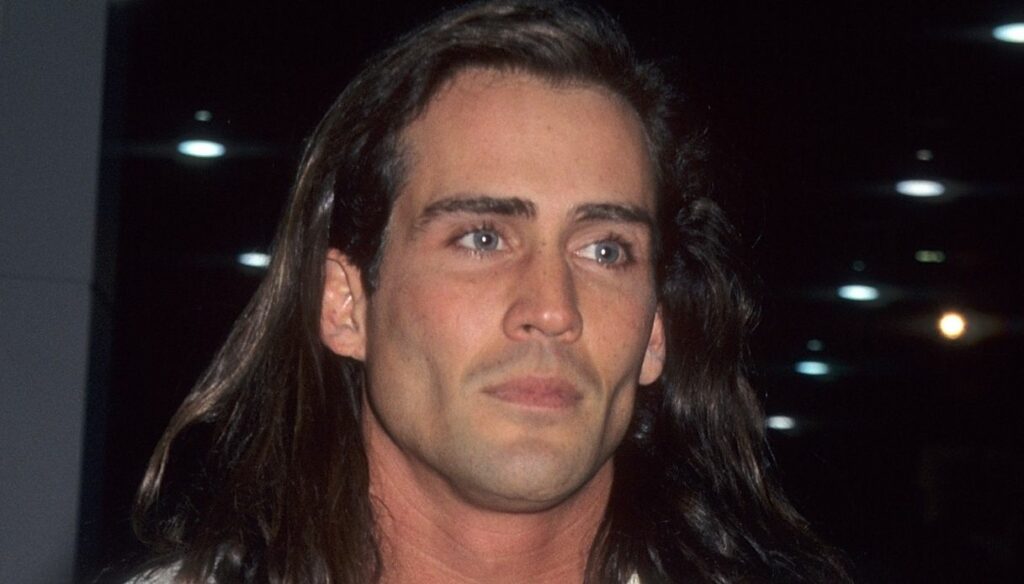 Joe Lara, well-known actor of "Tarzan", disappeared in a plane crash with his wife

The world of cinema mourns Joe Lara, the Tarzan actor who died in a plane crash. The star, who achieved success in the 1990s thanks to Tarzan – The great adventure, passed away at the age of 58. Together with him his wife Gwen Shamblin and five other people who were aboard the crashed aircraft.

Long hair and pale eyes, Joe had won millions of fans around the world as the hero created by Edgar Rice Burroughs. He had appeared not only in Tarzan – The Great Adventure, but also in the 1989 TV movie Tarzan in Manhattan. His success also led him to participate in the well-known series Baywatch.

Joe Lara was traveling aboard a Cessna C501 that crashed in Percy Priest Lake near Smyrna, Tennessee. The plane had taken off shortly before from Smyrna Rutherford County Airport and was headed for Palm Beach International Airport in Florida. Gwen Shamblin, wife of the actor and well-known dietician, will drive the aircraft. It is not yet clear what the dynamics of the accident are, which left no survivors.

Born in 1962, the star of Tarzan was born in California with the name of William Joseph Lara. Passionate about martial arts, he began his career as a model, then landing in the cinema thanks to Tarzan in Manhattan, film adaptation of the well-known novel in which the king of the jungle moved in New York. Lara, thanks to the success of the film, had then taken part in other films such as Tarzan: The Epic Adventures and Tarzan – The great adventure, a cult series of the nineties. In his curriculum there are many famous films such as Midnight Target with Michael Paré, Dead Man's Run with John Savage, The Warrior of Steel and Judgment Day. After her big screen success, Lara decided to devote herself full time to her passion for music, releasing the country album Joe Lara: The Cry of Freedom.

In 2018, he married Gwen Shamblin, famous in Hollywood for founding Remnant Fellowship Church and inventing a diet based on Christian precepts, called The Weigh Down Workshop. The star leaves his daughter Liana, the fruit of his long-overdue love for Natasha Pavlovich. 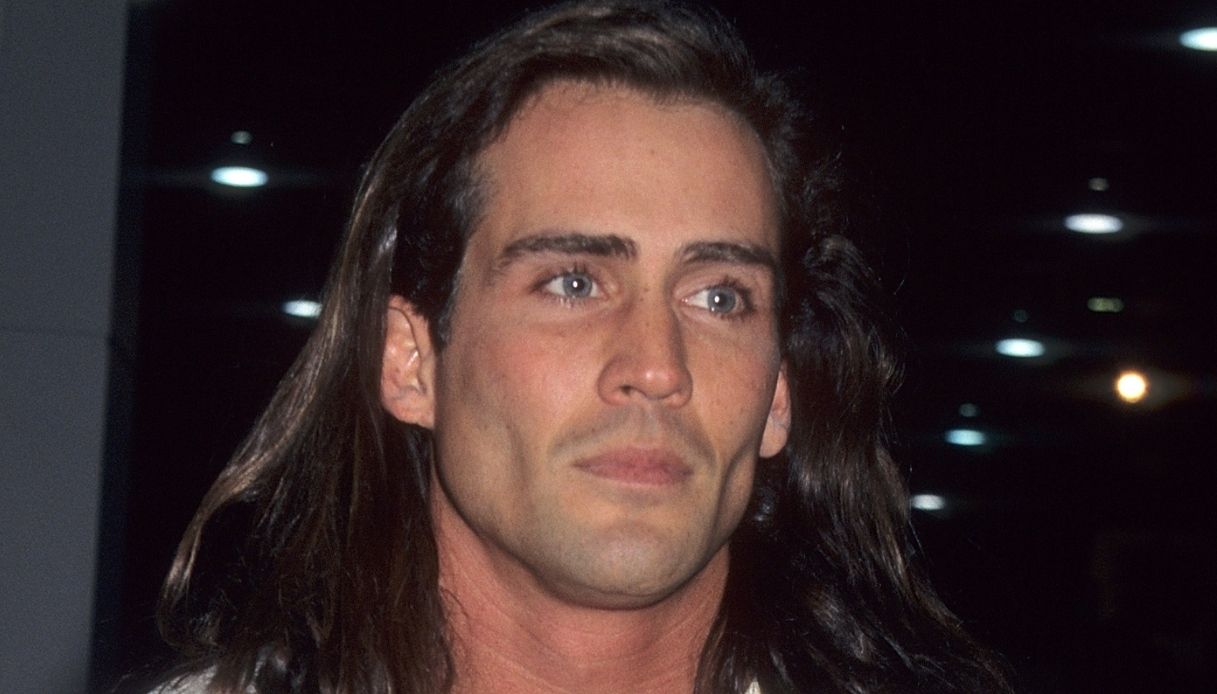