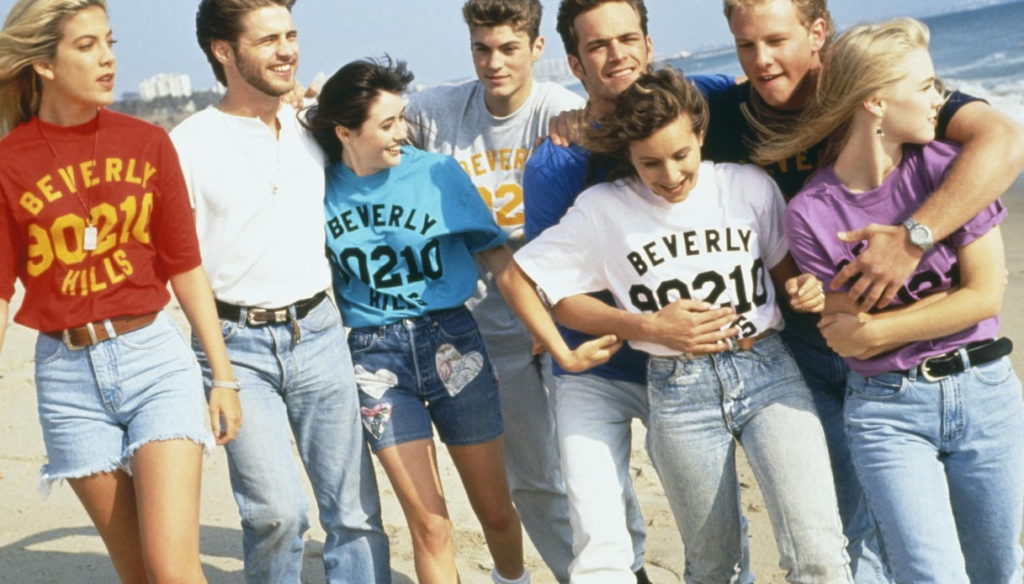 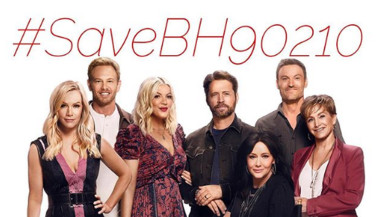 The cast of Beverly Hills 90210 loses another important character: John Reilly, an actor who in the series played the role of Kelly Taylor's father. The artist passed away at the age of 84 and was also famous for having played the role of Sean Donely in the cult TV series General Hospital for 11 years. To announce his death was his daughter Caitlin Reilly, a well-known influencer, who published a post on Instagram to remember her father.

Class of 1936, Reilly was born in Chicago and made his TV debut in the 1960s, starring in Death Valley Days, Apple's Way and Gunsmoke. In 1984 he landed on the show General Hospital, playing the role of Sean Donely, a character much loved and followed by the public for 11 years until the choice to leave the series in 1994. Among the most famous roles of John there is undoubtedly that by Bill Taylor, Kelly's father, one of the main faces of Beverly Hills 90210, played by Jennie Garth.

After his success in the 1990s, the actor had returned to the set to participate in the spin off of General Hospital, entitled General Hospital: Night Shift, also playing his character on the occasion of the anniversary of the soap opera. There were many former colleagues from Beverly Hills 90210 who wanted to remember him. In 2019, the series faced another terrible loss with the death of Luke Perry, the unforgettable Dylan. A message dedicated to the artist appeared on the General Hospital Twitter account. "The entire family of General Hospital is heartbroken to learn of John Reilly's death," it reads. Our thoughts and prayers go out to his loved ones ”.

Barbara Catucci
6625 posts
Previous Post
Ema Stokholma, the relationship with the violent mother and the power of forgiveness
Next Post
GF Vip: Elia against De Grenet, when the patch is worse than the hole