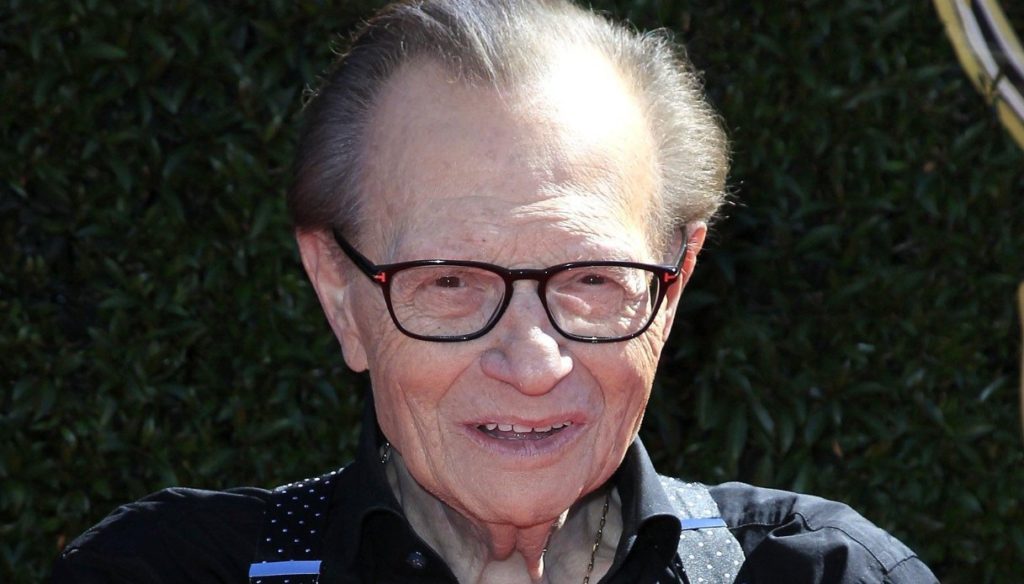 The journalist and TV presenter, famous for his extravagant look, died at 87 in Los Angeles: who he was and why he made history

Larry King, journalist, television and radio host, has died at the age of 87.

Hospitalized at Cedars Sinai Medical Center in Los Angeles, the historic face of CNN passed away, probably following complications due to Covid, from which he had been infected at the end of December.

The message announcing his death appeared on his Twitter profile. “For 63 years and through television, radio and digital media, the thousands of interviews, awards and his worldwide fame remain as a legacy of his unique and infinite talent,” it reads.

Born in New York in 1933, Lawrence Harvey Zeiger, this is his real name, began his career in Florida in the late 1950s and it was during this period that he decided to change his name to Larry King.

From 1985 to 2010 he was the face of CNN for one of the most followed shows in the United States, the Larry King Live, through which he had the opportunity to interview over 50 thousand famous people, from Lady Gaga to Madonna, from Frank Sinatra to Barbra Streisand , including politicians such as Vladimir Putin, Barack Obama and Yasser Arafat.

In the history of television the guest of Marlon Brando who greeted him with a kiss on the mouth will remain indelible, but also that of Lady Gaga who showed up in her studio dressed exactly as in the style of the host: shirt with rolled up sleeves, suspenders and tie. A real tribute to a sacred monster of journalism and TV, which in that year, 2010, celebrated the 25th anniversary of its broadcast.

A life lived to the full, that of King, who in 87 years has been married eight times with seven different women and who has had to face several heart attacks, diabetes and lung cancer.

2020 was a truly terrible year for him, which put him through the hardest test, the loss of two children, Andy and Chaia, who died three weeks apart. “They were good and kind souls, and we will miss them very much. Andy died suddenly of a heart attack on July 28 and Chaia died on August 20, after being diagnosed with lung cancer. Losing them is so wrong. No parent should ever bury a child, ”he said. A few months earlier he had gone through a stroke and divorce from his last wife, Shawn.