Farewell to Libero De Rienzo, one of the most talented and underrated actors 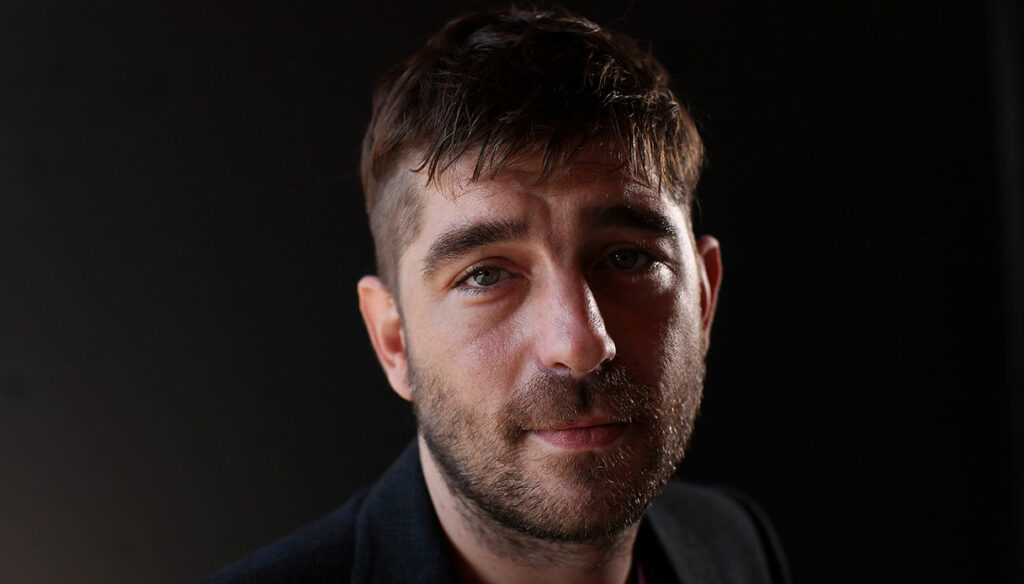 The world of cinema is crying for Libero De Rienzo, struck down by a heart attack at the age of 44. On social media they remember his most memorable interpretations and jokes, and his undeniable and partly misunderstood talent

“Libero De Rienzo is leaving. a piece of cinematic genius goes away ”; “Libero De Rienzo, one of the best and perhaps underrated Italian actors of the last 20 years, is leaving. Broken heart". Many are commenting on social media on the news of the sudden death of Libero De Rienzo, for his friends "Picchio" struck down by a heart attack, at the age of 44, in his Roman home.

Libero was young, Libero leaves behind two small children, 6 and 2 years old. Libero, as many write, was perhaps one of the most talented and underrated actors of recent years. But he was Free in name and in fact, outside the box, a crazy horse difficult to tame and harness.

But he left us some unforgettable interpretations and jokes. Starting from that Santa Maradona that made him famous and loved by the public, with the character of Bart, the shoulder of Stefano Accorsi, so irresistible, cynical and true. "Almost everyone is on my ass"; "Pure recklessness, which has nothing to do with genius, exalts me!"

The Italian journalist murdered by the Camorra Giancarlo Siani in the film by Marco Risi Fortapàsc in 2009 was also very good.

Libero had also shot an experimental, dreamlike film, Blood – Death does not exist, he had taken part in the three series of I stop when I want and recently in Marco Bocci's directorial debut: A Tor bella Monaca never rains.

As well as his partner, actress Laura Chiatti: "Libero you were born .. Libero you went away … May you return to breathe that air you needed in another dimension. Hello Libero. "

Libero always says – one of his cult jokes – in Santa Maradona: “And look, it's bad to have a nice answer ready and nobody ever asks you the right question”. But as they write on Twitter: "The right question is 'why?' But this time nobody has the right answer".

Have a good trip, Woodpecker