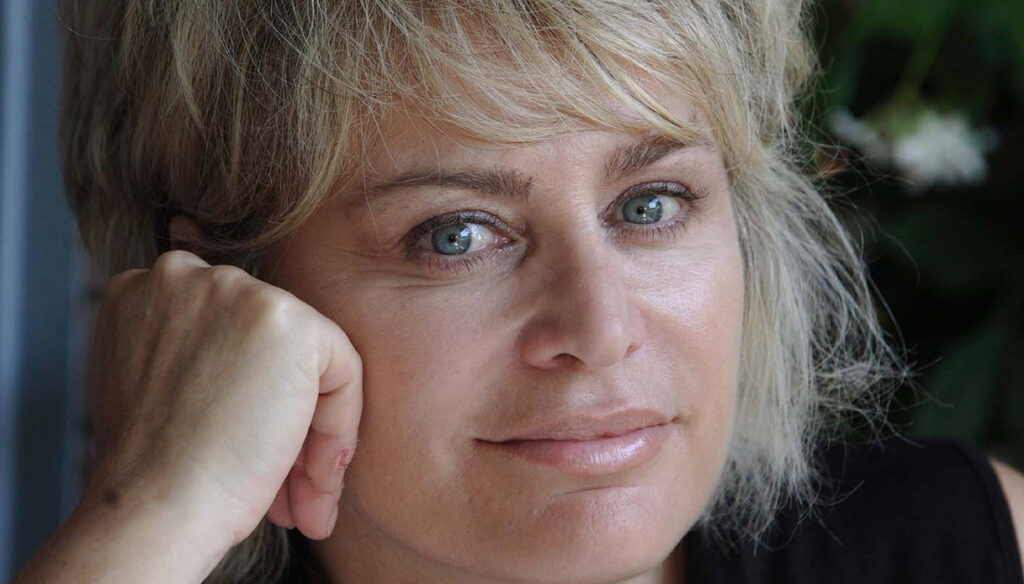 Marida Lombardo Pijola, journalist and writer, died at the age of 65 after a long illness. He had told with commitment of violated adolescence

A great journalist and writer, a woman and professional much loved by colleagues, friends and those who had the good fortune to meet her or read her books, dedicated to the world of violated, offended adolescence, of its inevitable drift and family incommunicability.

Marida Lombardo Pijola died at the age of 65 after having fought until the end, with the same courage and passion that she put into her work, against the disease. She leaves her husband, the surgeon Carlo Eugenio Vitelli, and three children, Alessandro, Andrea and Luca.

Marida was born in Puglia in 1956, the daughter of a well-known criminal lawyer and a teacher, and had started working in Telebari in the 1970s. Already then she had approached the world of children with a telequiz, “Question mark”, in which the middle schools of the whole Region were involved.

The transition from TV to print

She moved from TV to print, first to the Puglia newspaper (1979), then to the Bari editorial office of the Gazzetta del Mezzogiorno, finally hired by the Messenger, in Rome, where she wrote for 30 years, dealing with politics and the fight against the mafia. In those years his attention was increasingly focused on issues concerning the family, femicide, the life of children and adolescents. Women, mothers, family, boys: his professional life will revolve all around them.

The books of Marida Lombardo Pijola

In 2007 he published the book I am twelve years old, I am a cubist, they call me Princess (Bompiani, 2007), a huge publishing success (17 editions) which was the first to reveal the drift of bullying and sexual promiscuity in the world of pre-adolescents. The story of some teenage bloggers who on Saturday afternoon, unbeknownst to their parents, changed their clothes and became cubists in discos, lucid and realistic,

He then wrote in 2009, again for Bompiani, the novel L’età indecente, which explores the theme of generational drift and family incommunicability through the alternating story of a mother and a thirteen-year-old son.

In 2011, again for Bompiani, he published Facciamolo a skuola, which documents, through the narration of a true story and journalistic materials, the phenomenon of casual sex, sometimes commodified, in the world of children, even within schools.

In 2020 his latest novel The imperfection of the mothers is released for La Nave di Teseo, a candidate for the Estense prize, which reconstructs a family saga through the voices and gaze of women of three different generations.

“This time we cannot heal, but we can be cured with drugs, in the hope that it will become chronic and I will last as long as possible. I fight as always. I’m serene and I hug you tightly ”he wrote in a message to his colleague Carlo Picozza, as he wrote in Repubblica.

“As soon as I am a little better we feel I hope to be able to see you without it coming this far”. We did not succeed and on the table I still have two copies of “Maladolescenza” ready for you, the proceedings of a course of the Order of Journalists of Lazio, dedicated to Desirée Mariottini and Noemi Durini, two other “girls with innocence and life violated ”, as Marida said

His commitment, his strength in recounting the misunderstood, betrayed, raped youth are his most important and precious legacy. Have a good trip, Marida.