Farewell to Markie Post, the lead actress of the Judge at Night series 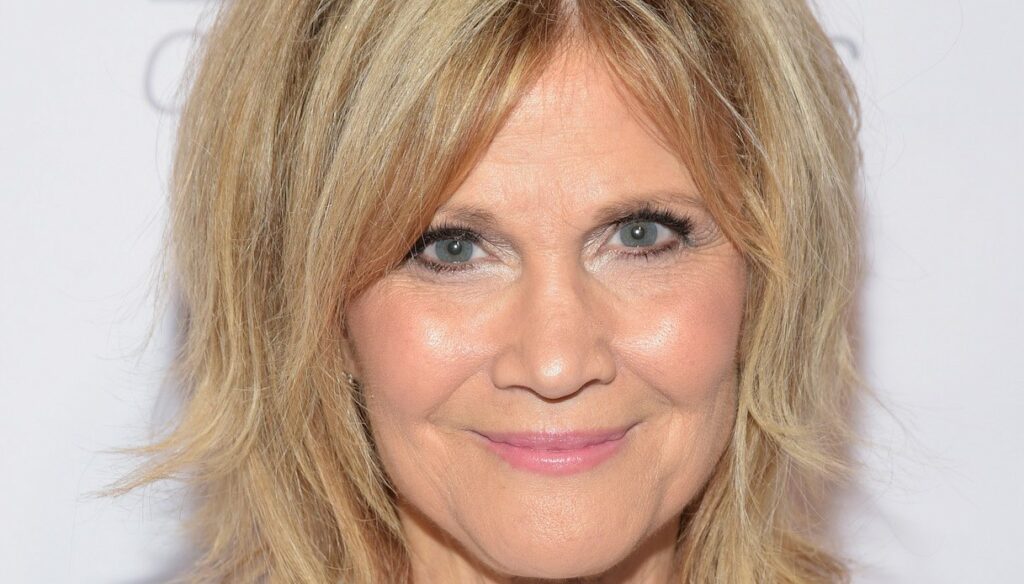 Mourning in the world of TV: American actress Markie Post passed away on August 7, 2021 at the age of 70

Mourning in the world of TV: the American actress Markie Post passed away on 7 August 2021 at the age of 70. The news was released by his manager, Ellen Lubin Sanitsky, who communicated it to Deadline.

The artist, best known for her roles in the sitcom Night Judge and the TV series Danger Profession, is gone after fighting cancer for nearly four years. The announcement of her death comes a month after that of Charlie Robinson, the co-star of the series that made her famous, while NBC is considering a reboot of the popular sitcom.

The Post had played the role of public defender Christine Sullivan in Judge at night, for as many as 159 episodes between 1984 and 1992, which aired in the US on Nbc and in Italy on Italia 1. Before that, she had starred in 65 episodes of Danger Profession, the series broadcast between 1982 and 1985 in the USA on Abc and in Italy on Rai, where she lent her face to the character of Terri Shannon.

Born in 1950, Markie Post was born in Palo Alto, California: her father, Richard F. Post, was a scientist and physicist, her mother, Marylee Armstrong Post, was an artist and poet. Before becoming an actress, the Post made her debut on the small screen, working for a few years on some American game shows. He began his career as an associate producer on The Kids Are Alright series but his first camera appearance was on NBC's Card Sharks series. After a few small roles in successful series such as A-Team and Love Boat, she landed in the 80s on the set of Professione Pericolo, which earned her enormous success in a very short time.

To make her famous all over the world was the role of Christine Sullivan in Judge at night. She took part in the film Tutti pazzi per Mary, in which she played Cameron Diaz's mother, she took part in many other very successful productions, from Scrubs to Chicago PD, passing through Card Sharks, Chips, The Incredible Hulk and Buck Rogers .

Markie Post was married to Stephen Knox, whom she met at St Lewis & Clark College. After the divorce from her first husband she married Michael A. Ross with whom she had two daughters.

Barbara Catucci
12179 posts
Previous Post
Barbara D’Urso, the new projects on TV: "Prime time proposals for me"
Next Post
A year without Franca Valeri: how much we miss the eternal Miss Snob
You must be logged in to post a comment.
Menu