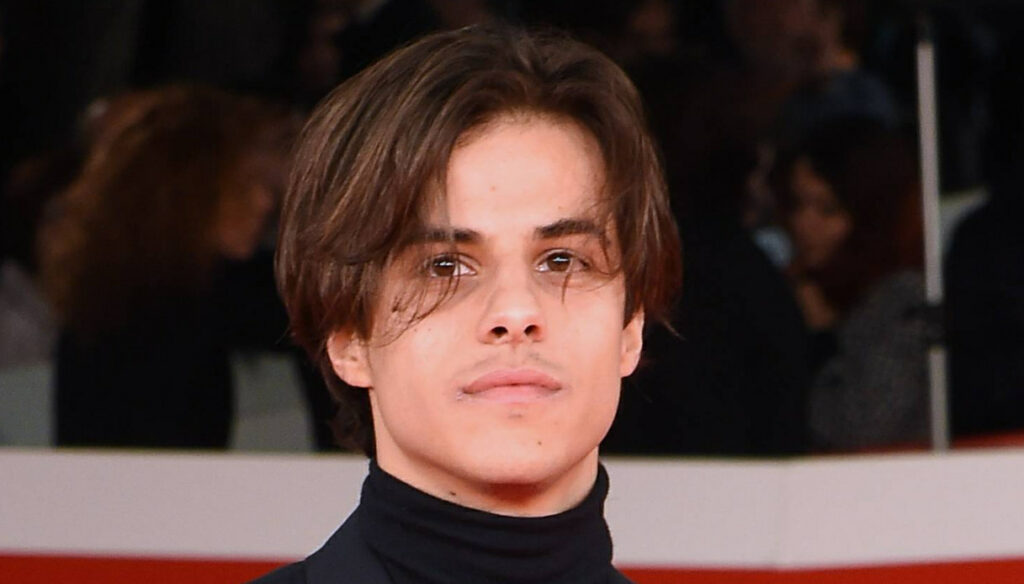 Mike Bird, former contestant of "Amici", passed away: he was suffering from a cerebral hemorrhage caused by fulminant leukemia 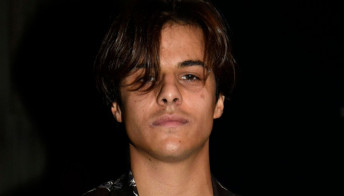 Mike Bird, Emma's dedication during the concert and the words of the VIPs

Mike Bird didn't make it. The former Amici singer, hospitalized after a cerebral hemorrhage caused by fulminant leukemia, passed away. The artist was at the Maggiore hospital in Bologna where he had undergone a very delicate operation after his illness.

“He went to the emergency room in Vergato in full autonomy – Mike's father, real name Michele Merlo, told Repubblica shortly before the news of his death -. He complained of symptoms that a shrewd doctor would have caught. She had had a severe headache for days, neck pain and plaques in her throat, a typical sign of leukemia. If they had visited him they would have seen that he had bruises. We don't have a medical report but a barcode bracelet that I have at home. And an audio that my son sent to the girlfriend: 'I'm Inca **** o, they told me I stuffed the emergency room for two plaques in my throat'. Instead he was tired. Michele had two arms like that. He played sports, he did not drink, he never used drugs, he liked the good life, eating well, good things, he traveled far and wide in Italy ".

Discharged from the hospital, Michele had an emergency operation at the Maggiore hospital in Bologna on the night between Thursday and Friday for a severe cerebral hemorrhage caused by fulminant leukemia. “I can't say if he told the doctor that he had, in addition to the other symptoms, nosebleeds – as he did – and dizziness – explained the father -. In Vergato they gave him antibiotics to take: when they sent him home he had a fever of 38.5-39. But not trusting him, the next day he called his family doctor in Bassano, who instead recommended another antibiotic. Without seeing it, though. Initial therapy was wrong regardless ”.

On Thursday evening, the 28-year-old fell ill in his home in Marzabotto and when the help arrived he was already unconscious. "The first aid, on the evening when my son ended up in hospital, was conditioned by an unprofessional doctor who cannot do that type of surgery, he does not hold tension when he is under stress – Michele Merlo's father revealed. -. I don't want to point the finger at anyone. I am interested in that certain mistakes should not be repeated, if they are mistakes. That those who have made a mistake today will not be wrong tomorrow ”.

Mike Bird, stage name of Michele Merlo, was only 28 years old and had a great passion for music. In 2017 he had conquered Amici's audience by competing in the white team led first by Morgan, then by Emma Marrone.