Paolo Pietrangeli, director and well-known songwriter, died at 76 and was also known for his participations in Amici di Maria De Filippi and Maurizio Costanzo Show

Author, songwriter, director. The triple talent of Paolo Pietrangeli has left a huge void in the world of television and music, to which he donated the words of the song Contessa. For TV, on the other hand, he has been esteemed director of some of the flagship programs of Canale5, such as Amici di Maria De Filippi and the Maurizio Costanzo Show.

Paolo Pietrangeli, a life dedicated to the show

A voice of politics but also of the world of cinema and the small screen, he was behind the camera alongside the greatest directors, from Mauro Bolognini and Federico Fellini to Luchino Visconti. He was a documentary filmmaker in Genoa. For us and director for television, both for the Maurizio Costanzo Show and for Amici di Maria De Filippi. The bond with Maurizio Costanzo continued for many years, even after Silvio Berlusconi entered politics.

His engagement with Mediaset ended when he decided to pursue a political career, directed in a very specific area and far from the ideals expressed by the environment he had frequented until the moment of the stop. The news of his death was given by Maurizio Acerbo, director of the Party of the Communist Refoundation – European Left who, with a note on the official website, spoke of sudden death linked to an illness against which Pietrangeli had been fighting for some time.

From TV to political commitment

Paolo Pietrangeli had often talked about his work, also in an interview with Avvenire in which he had explained the transition from the Maurizio Costanzo Show to Amici di Maria De Filippi, then to There is mail for you:

“But if one does a certain type of work, he has to work where they are offered. I try to work in the best possible way. Maurizio Costanzo Show was also important for his social commitment. I liked Amici at the beginning, because it was a real school of talents, different from now with the advent of the big record companies that take singers already with experience. Now I’m the director of There’s Mail for You. It shows an Italy completely different from what one believes, with pockets of backwardness that one does not think can exist, family feuds, couple relationships that stopped in the nineteenth century. This is why I started writing books, to tell about this so varied humanity “.

Paolo Pietrangeli’s musical and authoring activity lasted all his life. With Contessa, it was one of the voices of ’68. Among his songs to remember, there is also Rossini’s dress with the trouvaille of the song’s aria inspired by a cavatina by Gioachino Rossini. 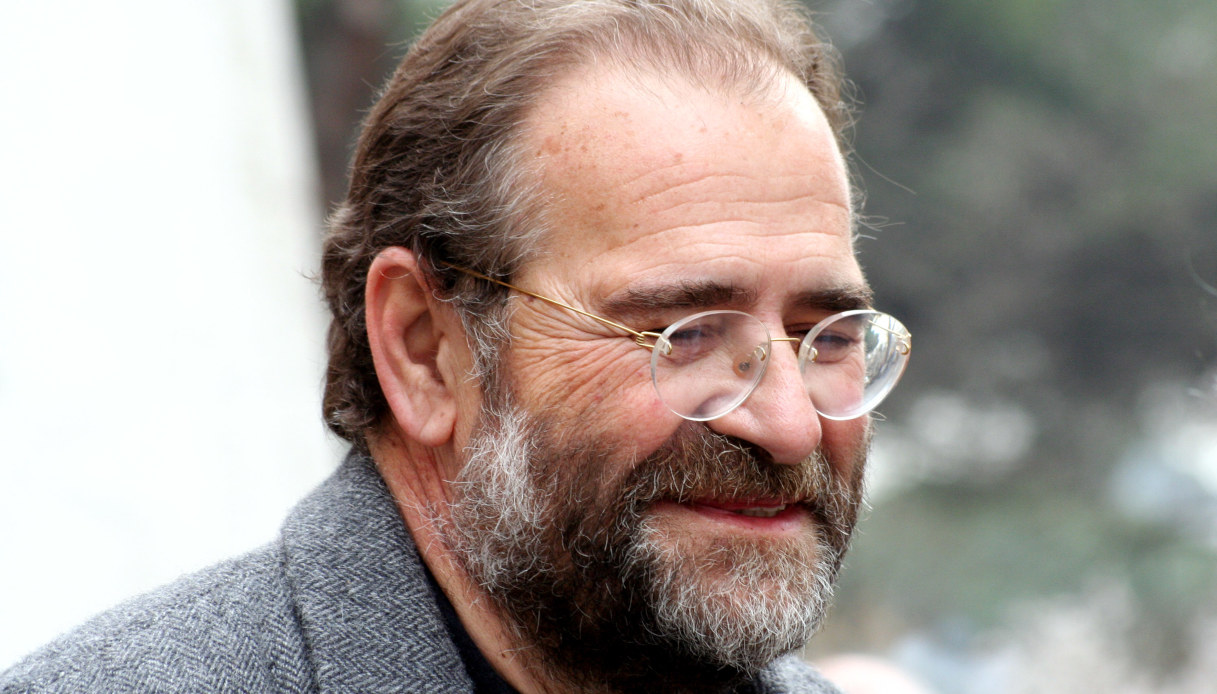