Farewell to Paolo Rossi, his son Alessandro: "I'll always be there for my little sisters" 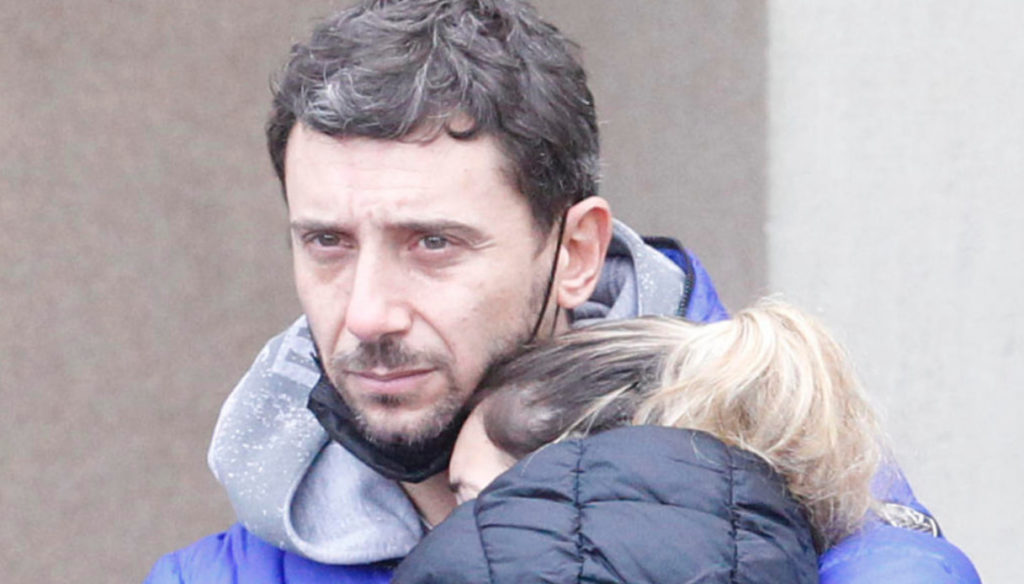 Alessandro, son of Paolo Rossi, reveals the promise made to the player before his death: "I will always be there for my little sisters".

Alessandro, Paolo Rossi's eldest son, breaks the silence to talk about the wonderful relationship with his father and the promise to take care of his little sisters. The footballer, hero of the 1982 World Cup, passed away at the age of 64, leaving an immense void in the hearts of the fans who followed his football exploits, but above all in the life of his family.

Generous, always kind and smiling, Rossi had managed to create an excellent relationship with his three children. The eldest, Alessandro, is 38 years old and is the result of his marriage to Simonetta Rizzato, the footballer's first wife, married when he was very young. After the divorce in 1998, Paolo Rossi had met the great love of his life: Federica Cappelletti. In 2010 the couple got married and from their relationship two little girls were born: Maria Vittoria and Sofia Elena.

38 years old and a job as a surveyor, Alessandro Rossi did not follow in the footsteps of his father Pablito, but the two often worked side by side in Vicenza, where the former footballer had created a real estate company. The death of his father was a severe blow for Alessandro who now has a certainty: there will always be for his younger sisters. It was he who told it himself, revealing that he had made a promise to the former footballer.

“Dad don't worry, I'll always be there for my little sisters and for our family – he told Rai Sport microphones – […] It's a promise I made him. I told him I will never fail, I owe him. He had been ill for a few months and in the last 10 days there has been a worsening and he has been hospitalized. Dad will always remain in our hearts ”. Alessandro then recalled Paolo Rossi, a man with a heart of gold before being a great sportsman: “He had a strong character, like a fighter. He never gave up in the months he was sick. Unfortunately this time he didn't win, he won the evil he had […] Dad has always been a humble, generous, always present person. Also fantastic in private life. He never said no to anyone, always willing to help others. His greatest gift was altruism ".

Barbara Catucci
11495 posts
Previous Post
Meghan Markle, her favorite Christmas recipe
Next Post
Very true, Stash and Giulia talk about the emotion of being parents: "The most beautiful thing is her"