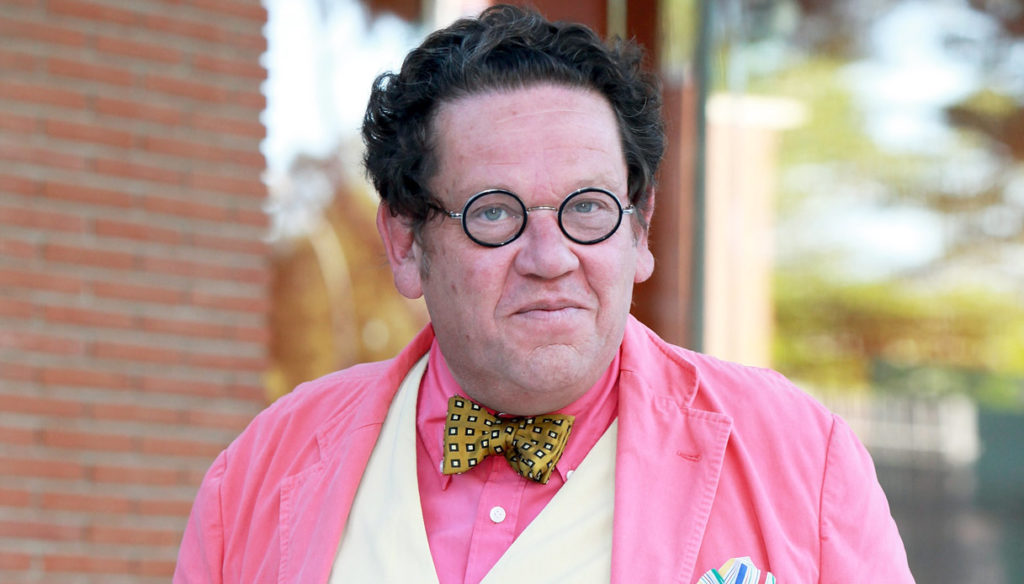 Philippe Daverio passed away at the age of 71 at the Istituto dei Tumori in Milan. Many on social media remember the art historian who died prematurely

Philippe Daverio, the best-known art historian of Italian television, passed away at the age of 71 last night at the Istituto dei Tumori in Milan. This was announced by the director and director of Franco Parenti Andree Ruth Shammah.

At Ansa he said: "His brother wrote to me this morning to tell me that Philippe passed away tonight". On Instagram, Shammah wanted to pay homage to Daverio with a post on her Instagram profile with which she announced the disappearance.

Daverio was born in Alsace on October 17, 1949, to an Italian father and an Alsatian mother. Sick for some time, he died at 71. Lecturer and essayist, former Councilor for Culture of the Municipality of Milan, he inaugurated the first modern art gallery in 1975 in via Montenapoleone in Milan. He has curated and set up numerous exhibitions, published about fifty volumes, and hosted television broadcasts on art.

Many messages of condolence on Twitter and Instagram. The Teatro La Fenice in Venice remembers him like this: “It is not easy to start the day with a smile after learning of the death of Maestro Daverio, elegantiae arbiter, apostle of common sense, a knight of beauty who knew how to share with us and with you all. . we don't feel like adding anything else ". Mara Carfagna on Twitter: “We will miss #PhilippeDaverio, a man of culture, of great elegance and sympathy. His television programs are unforgettable, in which he described art to the general public with irony and lightness ". Journalist Marco Frittella writes: "A very sad news is the untimely death of Philippe Daverio, a man of profound and multiform culture, a great popularizer also on television who, explaining art like few others, knew how to make it loved." Giovanni Toti: "Farewell to #PhilippeDaverio, esteemed art critic, gallery owner and essayist. One of the few to have really brought culture and art to television, within everyone's reach, with simplicity and passion. A great loss for our country on a cultural and human level ”.

The memory of Piero Sorrentino: "For a small eight-minute interview on Radio3 about the Sansevero Chapel – instead of quickly agreeing on the time of the call – I had a whole, unrepeatable hour talking to me about the Neapolitan Baroque and Raimondo di Sangro. That's who #PhilippeDaverio was ”. Rai Radio 1 reports on Twitter a quote from Daverio: "My rhetorical ability was born in one of the most difficult places on the globe: the City Council of Milan".

Daverio leaves his wife Elena Gregori, married in 1983, and their son Sebastiano.