Farewell to Renato Scarpa, the pain of Cucinotta on Instagram 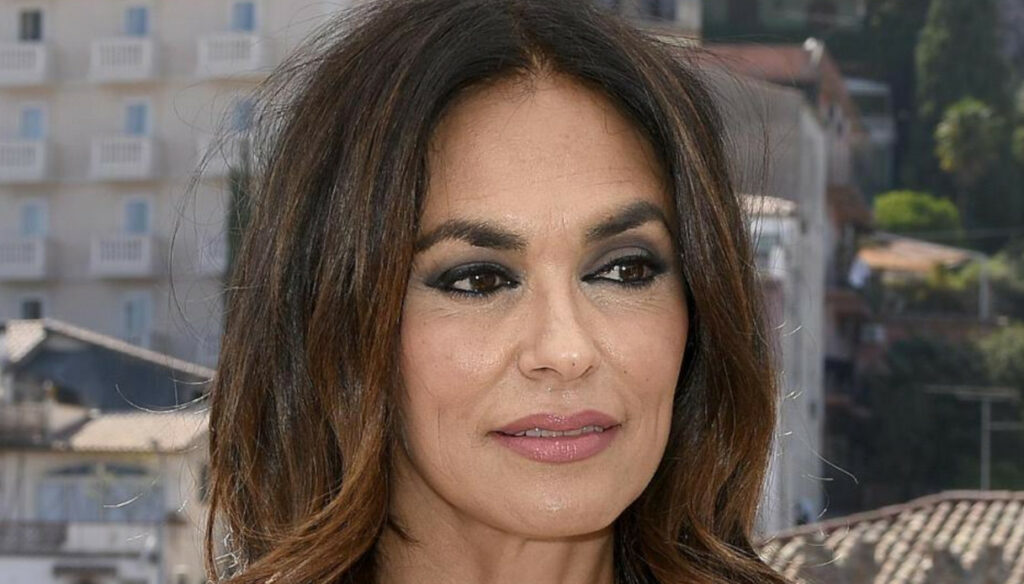 The actor from Ricomincio da tre died at the age of 82: the painful farewell of Maria Grazia Cucinotta to Renato Scarpa 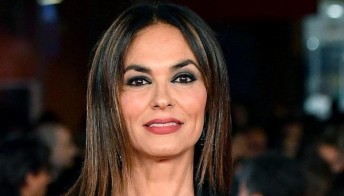 Maria Grazia Cucinotta, the docufilm The old man and the girl about Hemingway

A farewell that weighs, that of Renato Scarpa, who died at the age of 82 on 30 December 2021. The news was confirmed by the Carabinieri of the Bravetta station, alerted and rushed to the scene following a call from 118. The cinema has thus lost one of the most loved faces, of those whose essence has been lost, also arousing the pain of Maria Grazia Cucinotta. The Sicilian actress and producer immediately intervened on her social networks with a touching message of condolence.

Renato Scarpa is dead, the words of Maria Grazia Cucinotta

He was one of the most beloved faces of Ricomincio da tre, playing the role of Robertino, but he also took part in Massimo Troisi’s latest film, Il Postino. Hence, the deep pain of Maria Grazia Cucinotta, who expressed herself in this way on her social channels: “There are news that when they arrive you don’t want to believe it. Renato Scarpa the most talented and kind person in Italian cinema. With pain in my heart I tell you: “Hello my friend, I love you”.

The man behind the actor is the one who has remained most in the heart of everything and also in that of Maria Grazia Cucinotta, who in Il Postino played the role of the sweet Beatrice Russo. Of that film, which consecrated her to success, she has always kept a special memory. And it was the same for all the actors he found along his path, including the delicate soul of Renato Scarpa.

Born in 1939, Renato Scarpa was born in Milan. He acted for De Crescenzo and Massimo Troisi, not only in Ricomincio da tre but also in Il Postino, where he met Maria Grazia Cucinotta. In the last film of the Neapolitan actor, he played the role of the head of the post office where Pablo Neruda had been exiled.

Not only De Crescenzo and Troisi. Renato Scarpa also acted for Dario Argento in Suspiria, in 1977, while for Luciano De Crescenzo he worked in Thus spoke Bellavista in 1984 and in The mystery of Bellavista in 1985. Carlo Verdone then wanted him in Un Sacco Bello for the role of Sergio, Enzo’s well-known friend called to embark on a daring trip to Krakow.

His passion for cinema never abandoned him, even coming to play for Nanni Moretti in The Son’s Room in 2011. He was also present in Habemus Papam, to play the role of Cardinal Dean Gregori in 2011. 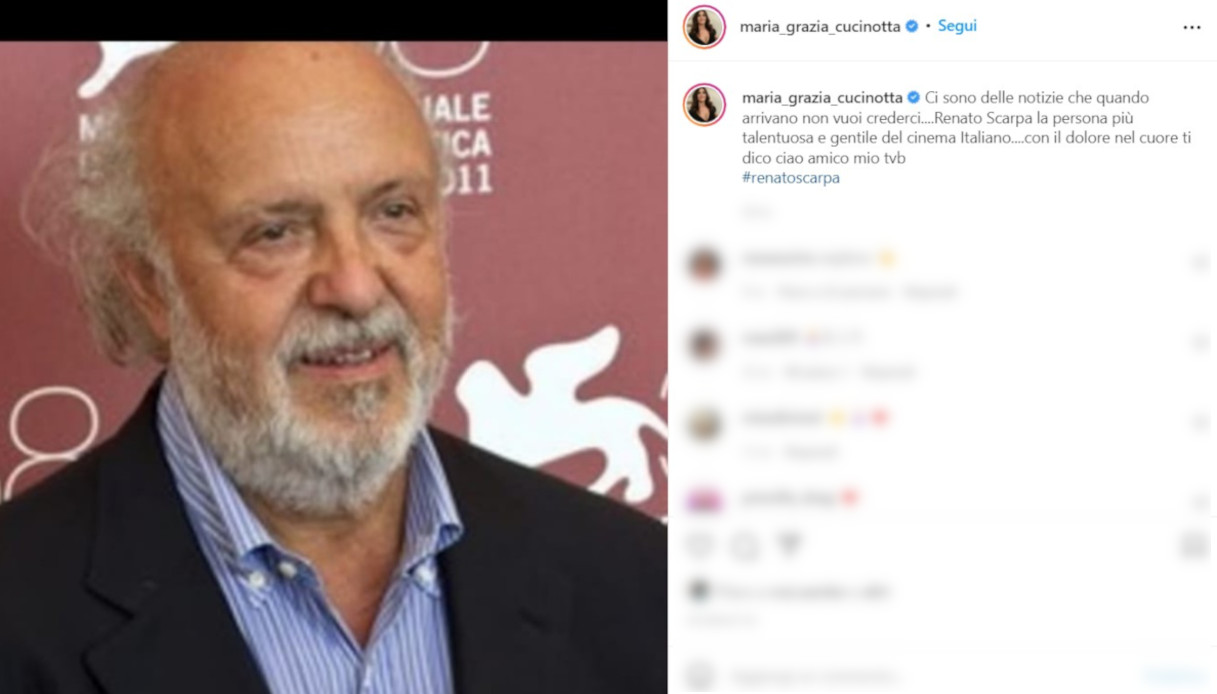 Barbara Catucci
11932 posts
Previous Post
Paolo Calissano is dead: the career and loves of the actor who is the symbol of TV fiction
Next Post
Gigi D’Alessio positive at Covid, Rai1 New Year’s Eve at risk