Farewell to Robert Hossein, the charming Count of Angelica 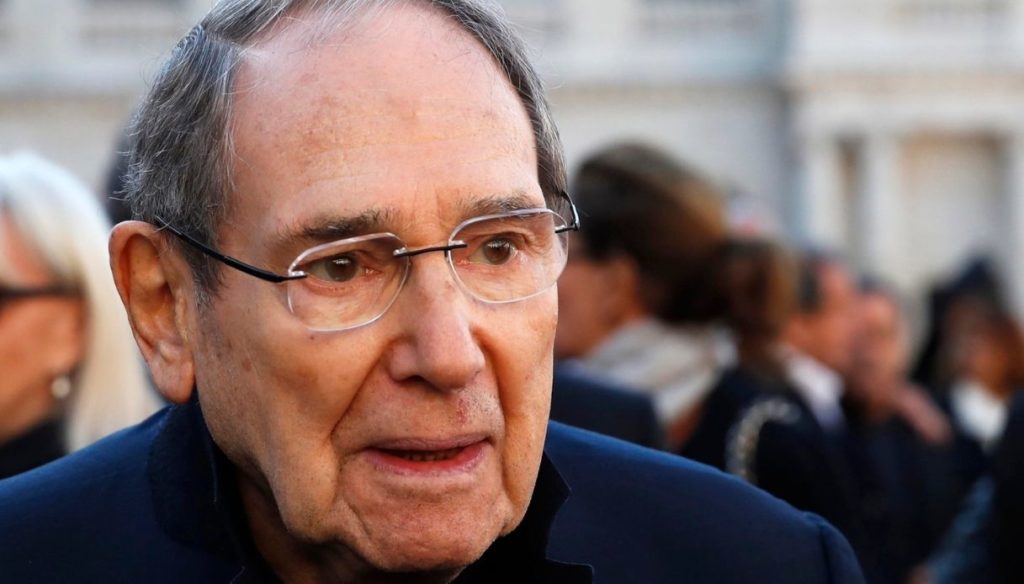 French actor and director, he died at 93. His career in the world of cinema is full of unforgettable parts

Class of 1927, born on December 30, actor and director Robert Hossein passed away at 93. Among his best-known roles as an actor that of the charming Count Joffrey de Peyrac in the Angelica film saga consisting of a total of five films.

Actor, director, screenwriter: Robert Hossein, born Robert Hosseinhoff, was a son of art. The father was in fact a composer, while the mother was an actress. His debut in the world of entertainment came very early, when he was only 19 years old on the stage of the theaters. In 1948, however, he made his film debut. Success came thanks to a series of films that saw him star alongside great movie stars from Brigitte Bardot (The Warrior's Rest, dated 1962) to Sophia Loren (Madame Sans-Gêne from 1962). These are also the years of the Angelica film series in which he starred together with actress Michèle Mercier. The film series stems from the novels written by Anne and Serge Golon.

His filmography is truly vast and full of important roles, among his latest works we can mention Murder party from 2006, a television miniseries, and Trivial – Disappearance in Deauville in 2007 directed by Sophie Marceau.

Since the mid-1950s, Robert Hossein has also continued his activity as a director, giving life to numerous films.

His charm and talent have made him much loved and his career is a tangible demonstration of Robert Hossein's skill. A much loved performer who has achieved great success for his numerous interpretations for both cinema and theater.

To give the news of his death, which took place in a clinic in a clinic in Essey-lès-Nancy, his wife and actress Candice Patou, who told France Presse that the artist died following a respiratory crisis. The couple had been married since 1967 and together they had their son Julien.

Robert Hossein had been married two more times. His first wife, married in 1955, was the actress Marina Vlady, from whose relationship the children Igor and Pierre were born. The second wedding, however, dates back to 1963 and saw him marry Caroline Eliacheff in 1963. Together they had their son Nicolas.

Moreover, in 2005, Robert Hossein was awarded the honor of Commander of the Order of the Legion of Honor. 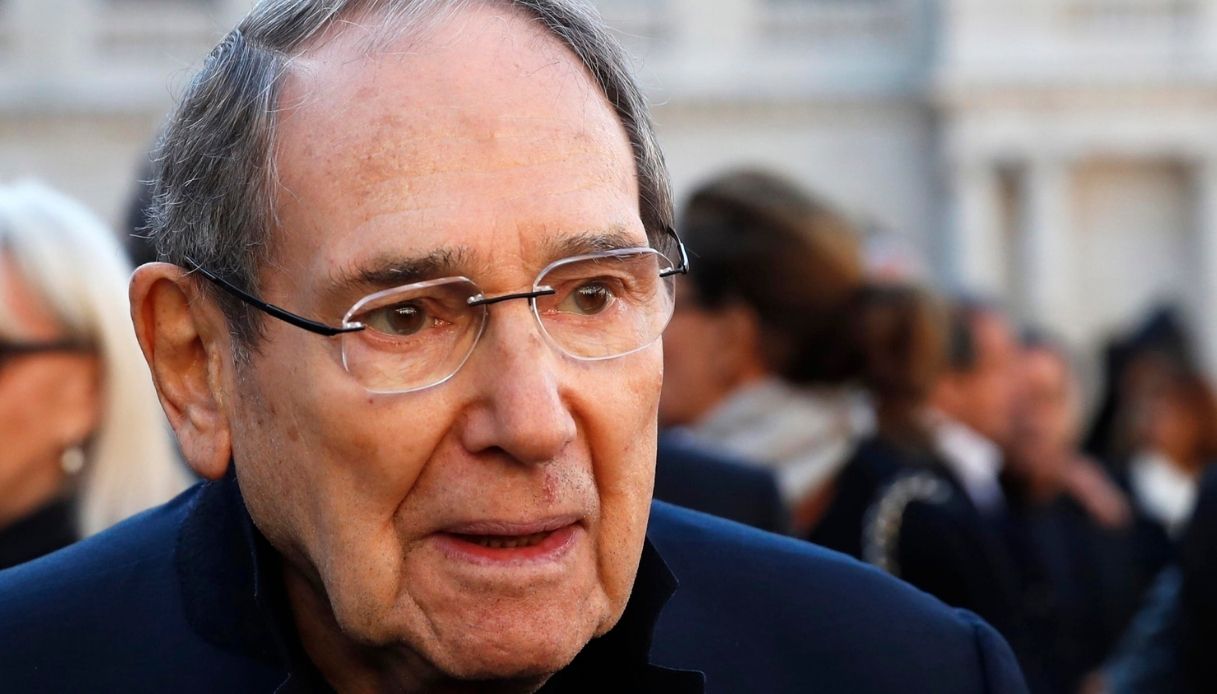 Barbara Catucci
6537 posts
Previous Post
Alessandra Casella, her husband died at 54: "It was the love of my life"
Next Post
Miriam Leone, the message for Roberto Bolle on Instagram after Dance with me