Farewell to Rossana Rossanda, the journalist and founder of Il Manifesto 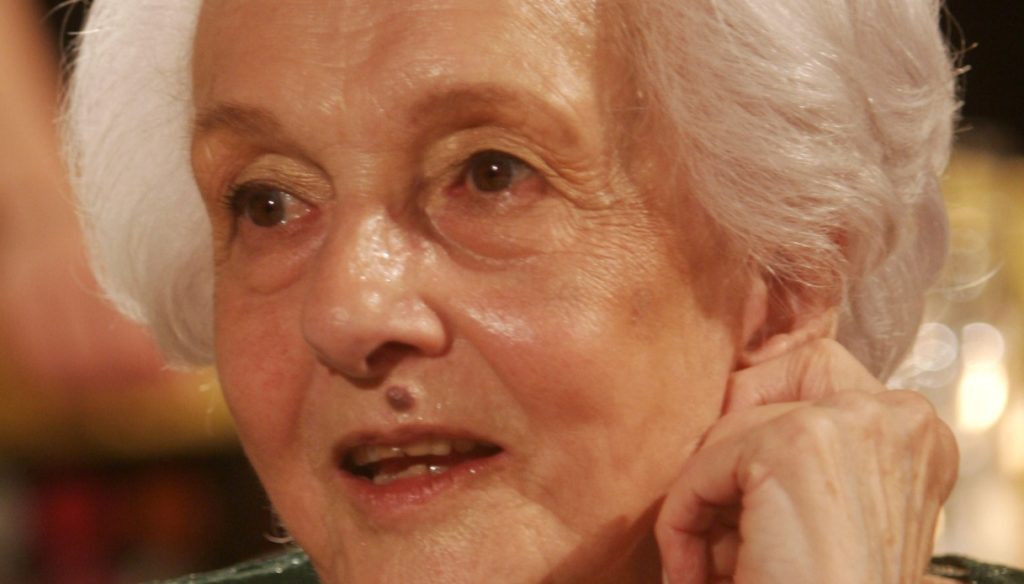 Rossana Rossanda left us at 96: activist, journalist but above all a woman who has made her way into a world of men

Rossana Rossanda passed away at 96: activist, journalist but above all a woman who, with courage, has always fought her battles in a world of men only.

Rossana Rossanda was born in Pula, an Italian city at the time, on April 23, 1924: raised on the eastern border, in a multilingual family, in the 1930s she moved to her uncles in Venice, while her parents went to Milan to work . Rossana joined them later to attend the “Alessandro Manzoni” high school, where she obtained her high school diploma. Then enrolled in the philosophy faculty of the Statale, she was a pupil of the Italian philosopher Antonio Banfi.

Barely twenty, Rossana decided to join the partisans and, after the Second World War, she joined the Italian Communist Party. Once she graduated, she began writing the first texts for the Hoepli Encyclopedia, gradually establishing herself in the publishing field as well. Shortly thereafter, she married Rodolfo Banfi, the son of her university mentor.

A free and emancipated woman, Rossana separated from her husband in the early 1960s and has never had children. In this regard, in a touching and profound confession to La Repubblica, the activist expressed her regret for not having become a mother.

Now I would feel less alone and above all I would have the perception of having handed down something about me. I didn't have them because I was too busy.

Rossana, therefore, decided to devote her entire life to fight against injustices, investing her time in various party activities. Later she was nominated by Palmiro Togliatti as "responsible for cultural policy" of the PCI. In 1963 she entered the roster of first women (inaugurated by Nilde Iotti) elected to the Chamber of Deputies.

A respectable career, but Rossana was not enough. For her, representing the weaker groups has always been the goal of her political vision, so in 1969 she separated from the party and founded the newspaper Il Manifesto together with Lucio Magri, Luigi Pintor and Valentino Parlato. He worked in the direction of the newspaper until 2012, which spread the news of his death first on the website and then on its social channels.

The girl of the last century, as the title of one of her biography reads, has descended into the political field to the last despite her health conditions and the loss of her partner K.S. Karol, which took place in 2014: Rossana had found love in old age alongside the writer, staying close to him until the end of his days.

For a woman like me, who has had the good fortune of living interesting years, love was a special experience. I had no models. I hadn't given myself up to the aspirations of my aunts and mother. I didn't want to be like them. With Karol we have been together for a long time. Me in Rome and he in Paris. Then we got together. When she lost her sight, I moved to Paris for good. We have become like two old spouses with their own private alphabet.

This is the memory that Rossana shared with the readers of Repubblica, thus revealing a sweet and vulnerable side that she had to keep secretly for years, to proudly defend her ideas in a purely male world.