Farewell to Toni Santagata: love for his wife Giovanna and son Francesco 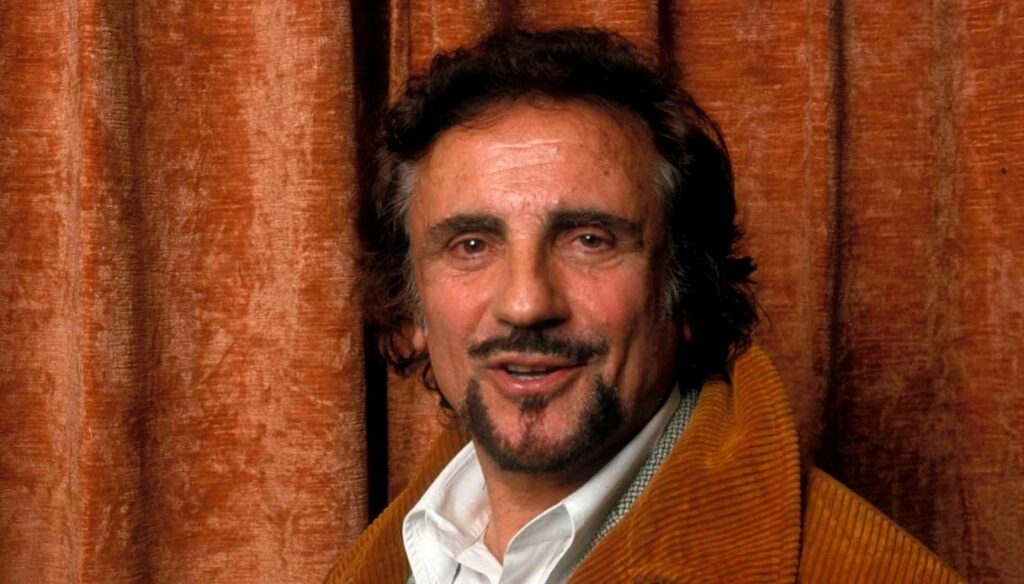 Toni Santagata passed away: the singer-songwriter and stand-up comedian was 85 years old. A life full of love for Giovanna and her son Francesco

A heavy farewell, the one we are forced to give to Toni Santagata – pseudonym of Antonio Morese – who we had the opportunity to see as a guest at Today is another day at Serena Bortone’s not recently, in the company of her great love Giovanna. Toni passed away at the age of 85 on December 5th: more than 62 million records sold, a life dedicated to music, to notes. His love life never ended on the pages of chat in pink, because, with Giovanna, Toni had found a soul mate. And it really was like this: forever, until the last day.

Farewell to Toni Santagata: a life of successes, loves and pains

Exceptional singer-songwriter and stand-up comedian, Toni Santagata has had a life full of successes. His participation in Canzonissima, which he won in ’74 / ’75, is unforgettable. We still remember some passages today, such as Lu Maritiello or Quant’è bello lu primm’ammore.

At the end of the 1960s, Toni had chosen to marry Giovanna Isola. He was from Puglia, she from Milan, they had met in Portofino. For fifty years, they have always been together, one another’s strength, in the storms and difficulties that have arisen, such as the loss of their son, Francesco Saverio. Giovanna fell in love with the artist, his music, his words.

After a few years, in 1970, Toni and Giovanna were married: they didn’t wait long, choosing to swear eternal love. Their son Francesco Saverio was born from their marriage: the joys were not lacking, as well as unfortunately the difficulties and difficult days. Giovanna had fallen ill, and after a long time, between faith and support, she was healed, always remaining united.

The disappearance of his son Francesco Saverio

Guest from Serena Bortone to Today is another day, Toni had publicly faced the pain of the disappearance of her son Francesco, who was only 50 years old. “My son never let me know if he had anything. Francesco perhaps knew, but I never knew anything. My son was an extraordinary man, he distributed ideas to everyone “. In August 2020, Francesco went to the hospital: “He left, and he never came back”.

Giovanna admitted that she showed herself stronger than Toni: “I tried not to let myself be seen crying”. Nonetheless, the strength of this couple, their bond, their desire to share happiness, not to let themselves be discouraged, had struck in an incredible way. Now that Toni is gone, Giovanna will have to continue living in the memory of love.