Fatal apathy, the syndrome of those who let themselves die 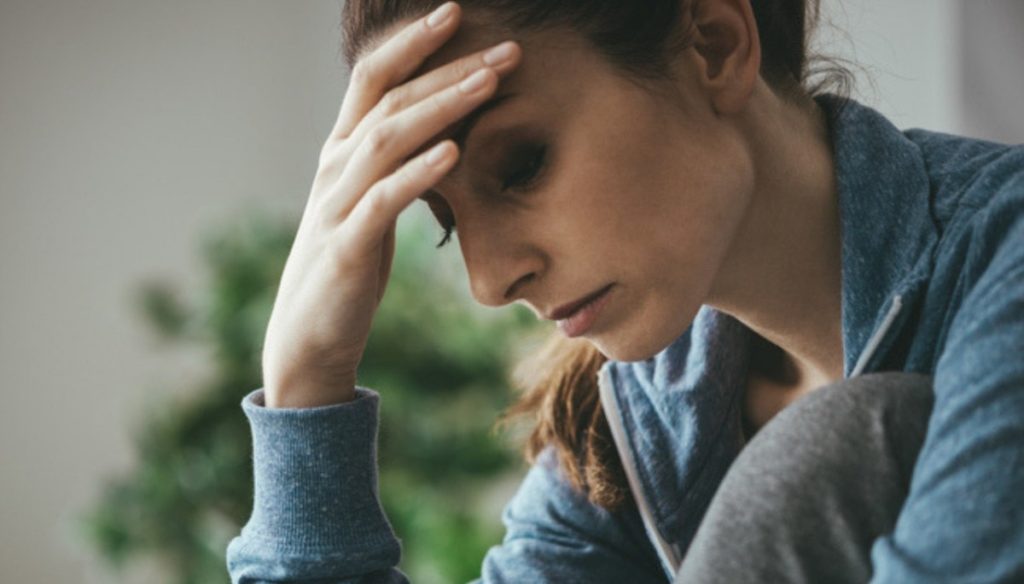 First solitude, then apathy, finally death: this is what can happen if we isolate ourselves from the world and lose the will to live 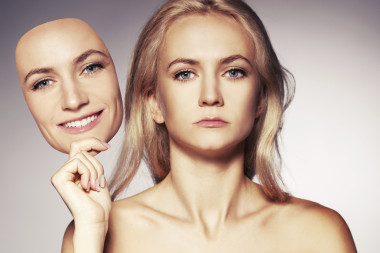 How to recognize hidden depression

Apathy and isolation can be fatal, leading to death. A new study that identified the syndrome of psychogenic death reveals it.

First comes the isolation, then the total apathy that leads the person to go out day after day, until death. The phenomenon – which affects many people and is still little known – has been the subject of study by Dr. John Leach, of Portsmouth University.

Psychogenic death is a disease that causes death in people who no longer want to live and who let themselves go. Usually the pathology leads to the most harmful consequences in about three days, during which apathy and loneliness quickly lead to death. "It is not a question of suicide, it is not a question of depression – explained Dr. Leach in his article published in the journal Mental Hypotheses – but of the act of surrendering, of renouncing the life which leads to death within days" .

Who is at risk? According to the expert, especially those who have experienced a particularly traumatic event and cannot overcome it. In these cases the subject considers death the best way to escape pain. Not everything is lost, however, and, as Professor Leach points out, it can also be cured, the important thing is not to underestimate the alarm bells and act promptly by contacting your doctor to study a therapy.

The first symptom that can lead to psychogenic death is the desire to interrupt any social interaction. In fact, often those who have suffered trauma tend to escape social life, taking refuge in solitude. Other very important signs are apathy and abulia, that is the inability to take initiative and decide anything. After isolation and loss of interest in everything, psychogenic death takes over, described by scholars as the "disintegration of the person", which leads to the total loss of any desire to live.