Father's Day: because it is celebrated on March 19th 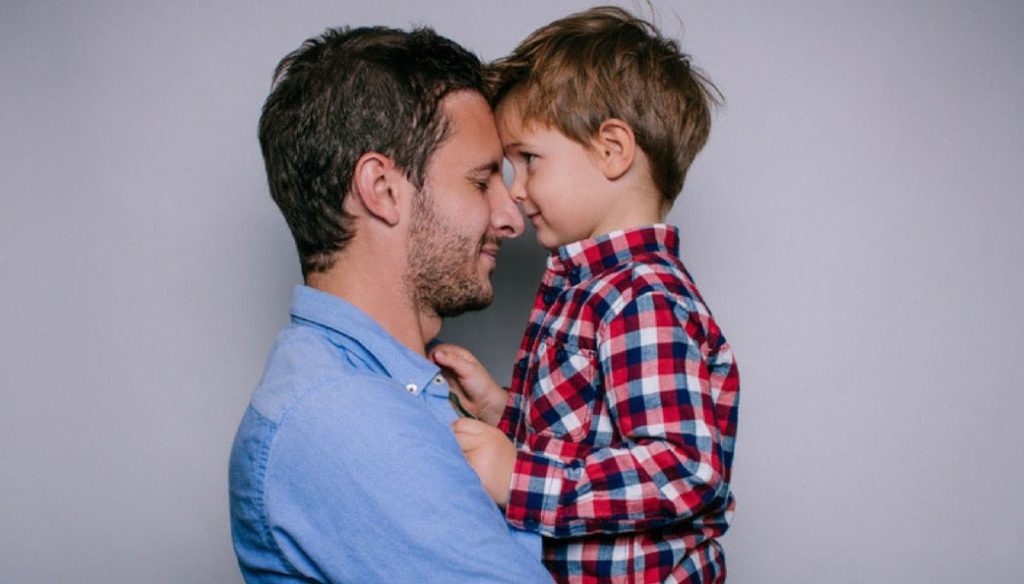 Without him our life would be incomplete. On 19 March, Father's Day is celebrated, here are the origins and history of this festival

Strong, funny, fun … simply unique! On March 19, the father is celebrated, a fundamental figure in the lives of all of us. This holiday has very ancient origins, but has only recently been made official. It was June 19, 1910 when Sonora Smart Dodd, an American lady, proposed to celebrate the dads.

The day was not chosen at random, in fact it corresponded to the day of the birthday of his father, who had fought in the War of Secession. The festivity was finally formalized in 1966, thanks to the intervention of President Johnson, who set the date on the third Sunday of June.

In Italy this anniversary is celebrated since 1968 and is strongly linked to Catholic culture. The figure of the father in fact recalls that of St. Joseph, the father of Christ. According to scholars, however, the holiday would have even more profound roots. On March 19, in fact, the Romans celebrated bacchanals, in all regions of the Empire banquets were prepared for the poor, women prepared bread and zeppole, pancakes that recalled those sold by Saint Joseph during his escape from Egypt in order to survive.

Father's Day is not only celebrated in Italy, but throughout the world. In each country different customs have been introduced over the years. In France, for example, children give their father a red rose, while in England, fathers receive chocolates and greeting cards from their children. In Germany the Vatertag corresponds with Ascension Day.

In all these countries, the father is recognized as an important and irreplaceable figure. The one who takes you by the hand, who protects you and teaches you to confront life, without ever abandoning you. Dad means many things and it is a word that invokes respect and tenderness.

Father may be a grandfather, an uncle, a friend, but also a religious or a person met in his life when he needed it most. It is the missing piece that helps us make our life complete and make it better.

Giovanna Pirri
5501 posts
Previous Post
Al Bano speaks of ischemia and confesses: "I feel the presence of Satan"
Next Post
What is dry eye syndrome and how do you know you have it