"Fatty" liver, how to recognize and deal with it 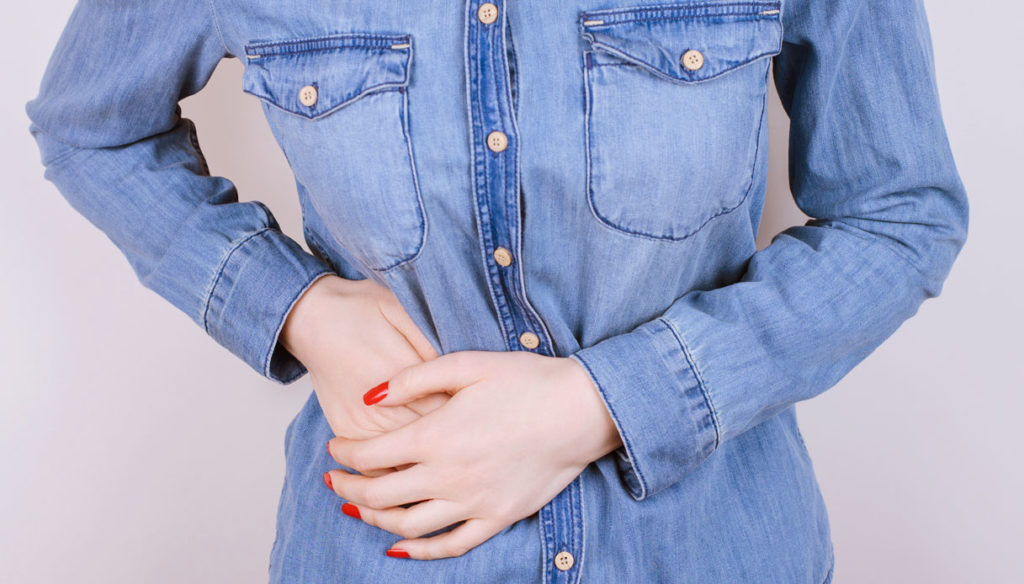 Steatosis is the excess of "fat" in the liver: causes, symptoms, control tests, risks and proper diet

The period requires great attention. In many cases we have accessed it, overloading the body with calories and imposing not only digestive fatigue, but also the need for the liver to undertake an "overwork" that can tire it.

Obviously the problem is more felt for those who suffer from diabetes or are in any case overweight, but attention should be advised for all people who are faced with excess "fat" in the liver, or steatosis, which does not depend solely on alcohol, so much so that there is talk of non-alcoholic fatty liver disease.

Research in Cell Metabolism, conducted by experts from Harvard University and the Sheba Medical Center in Israel, shows how stress "passes" from one cell to another, paving the way for future research. The key protein is called Cx43 and has demonstrated this action in mice. Waiting for the developments of the research, in any case, and how to behave.

How it turns out if the liver is steatotic

If generally about 5 percent of liver cells, called hepatocytes, contain fat, in the case of steatosis (often linked to overweight) this percentage rises. In certain populations, such as the obese or those suffering from diabetes, the presence of adipose tissue inside the liver can even reach around 70-80 percent.

The reason for this situation? The excess of food calories, especially if you are sedentary, penalizes the well-being of the liver. What matters, however, is to understand that something is wrong. Among the blood tests it is useful to check the transaminases, while important information also comes from ultrasound, which is completely painless and non-invasive, which is based on ultrasound.

If the liver "reflects" a lot, the suspicion that there is a lot of "fat" is more than justified. The problem is that this condition leads to an increased risk of undergoing metabolic syndrome, characterized by overweight / obesity, diabetes, hypertension, increased triglycerides, reduced good cholesterol or HDL.

For this reason, patients with hepatic steatosis must be evaluated for hypertension, dyslipidemia, glucose intolerance / diabetes. In fact, one of the mechanisms that are created in the case of fatty liver disease is also resistance to insulin, a condition that leads the pancreas to produce more insulin to keep blood sugar normal and this causes diabetes in the long run. Patients with fatty liver have a three to four times higher risk of developing diabetes than those without it, and diabetes also plays a key role in the development of vascular problems.

How to behave at the table

Obviously, while waiting to understand how much the protein discovered by scholars will help us better defend the liver from excess lipid "invasion", we must aim to make the liver itself "lighter". And you cannot focus on drugs, unless the doctor detects their usefulness: you must instead be "effective" in terms of good habits.

For proper nutrition, the ideal remains to rely on the Mediterranean diet, which is low in saturated fats, cheeses, meats, sweets, while it is rich in fruit, vegetables, legumes, fish. A reduction in calories is obviously essential if the subject is overweight. Finally, even if laziness seems to dominate, let's remember that movement is fundamental. Regular physical activity is essential to protect the organ from the attack of fat.