February 2016: here are the new rules governing the smoking ban 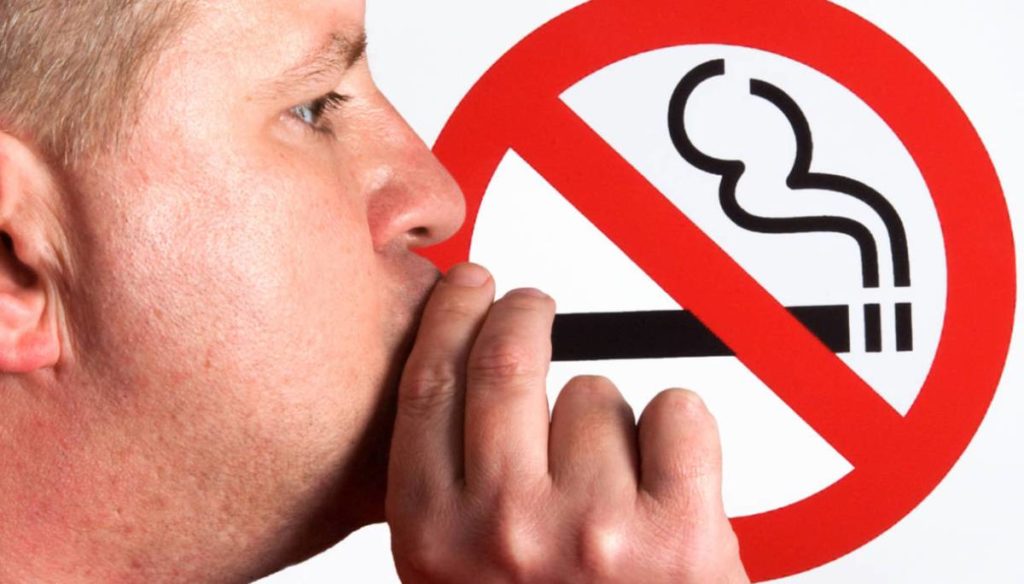 High fines for non-respectful smokers: up to € 300 for the butts on the ground, ban on smoking in the car and closure of the business for those who sell cigarettes to minors

Italy has also aligned itself with the directives of the European Union. New measures issued by the government regulating the smoking ban will come into force on February 2, 2016, seeking to better protect non-smokers, smokers and the environment.

Although they are rules that outline polite behavior that should be spontaneously held, many are disrespectful, persisting in smoking even in places where it would be better not to. To extreme ills, therefore, extreme remedies and here are very high penalties for those who will not respect these new directives.

The European Union and the Italian government have thought well of placing pregnant women and young children at the center of attention. The possibility of smoking even in open places near the gynecology, obstetrics, neonatology and pediatrics departments will be absolutely prohibited.

The ban also extends to the car, where smokers must abstain from cigarettes if there are children and / or pregnant women inside the car. There are also fines ranging from 500 to 3 thousand euros for those who sell packages to minors, with an immediate suspension of the license and closure of the activity for 15 days.

Furthermore, with the transposition of Directive 2014/40 / EU of the European Parliament, a series of accessory norms have been approved which protect the health of the smoker himself. In fact, a limit of 30 grams will be imposed for loose tobacco and packages of 10 cigarettes will be abolished.

Other provisions have been issued for packaging and labeling: from the following month, dissuasive wordings that will occupy 2/3 of the package will be mandatory and, in addition, the toll-free number 800.554.088 will be indicated for those who intend to quit.

Finally, fines of up to € 300 will be made to those who throw the butts on the ground. But not only that, with the law of 28 December 2015 n. 221, published in the Official Gazette on 18 January 2016, those who throw tissues, chewing gum and other waste, albeit small, will also be penalized.

However, a good transposition law such as this should be accompanied by a valid information campaign that mainly involves young people so as to make people understand the harmful effects of smoking. Indeed, simply imposing prohibitions could result only as an additional incentive to transgress, making all attempts to eradicate this vice vain.