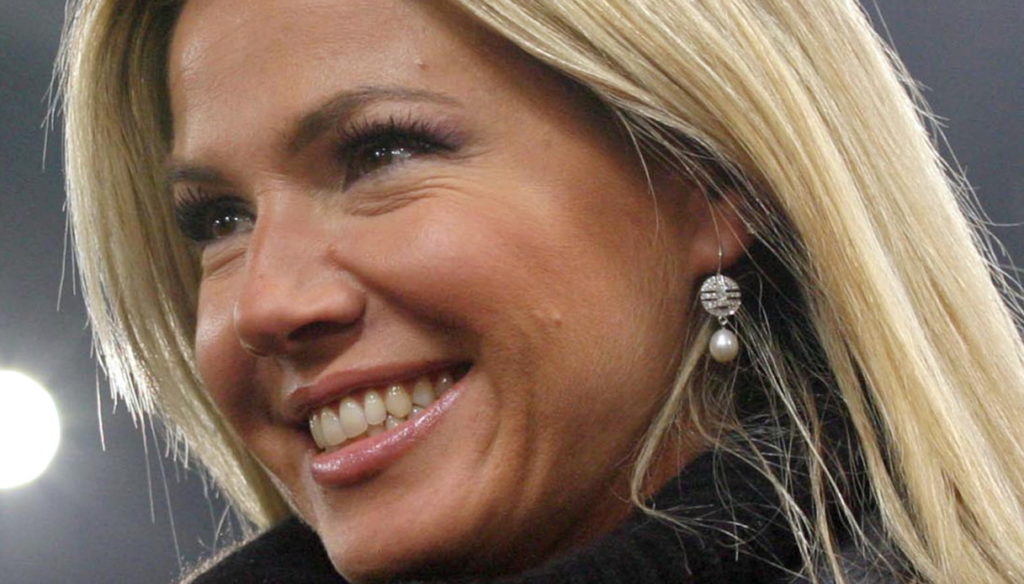 Federica Panicucci confesses, revealing how she is facing this period between love for children and that for Marco Bacini 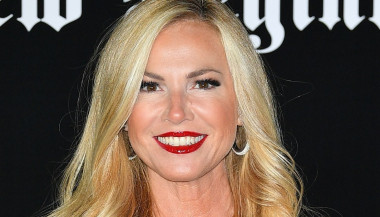 Federica Panicucci confesses on the pages of the weekly Oggi and tells how she is facing this complicated period. The presenter lives in Milan with her children Sofia and Mattia, the fruit of love for the ex Mario Fargetta. Today it is linked to the entrepreneur Marco Bacini who dreams of marrying soon and with whom she has built a solid relationship that has lasted for some years now.

"I follow the indications given scrupulously and I am very careful – Panicucci told the weekly Oggi -. And I'm not hiding: I'm afraid … I'm a control freak and I can't control Covid. I tend to put everything in my life in order, but I can't pigeonhole this thing, it's an invisible enemy and it terrifies me […] I'm scared that people don't understand … It jeopardizes the end of the lockdown … If we all watched the rules could really end ”.

The presenter of Mattino Cinque then spoke about the relationship with the children and the difficulty of living in school in the middle of the Coronavirus emergency. "Distance learning was a hard blow to swallow for 13 and 15 year olds, but they are extremely mature and on track", confided Panicucci. The presenter then spoke of her love for Marco Bacini: "Stubbornness, commitment, perseverance, this is my figure and when I realized I was ready to meet someone, that someone was Marco".

Born in 1967, Federica Panicucci made her TV debut in the Portobello program. In the nineties she became one of the most beloved faces of the small screen by conducting numerous broadcasts including various editions of the Festivalbar. After a period on Rai Due, she returned to Mediaset where she successfully drove La Pupa and the Nerdy, but above all Mattino Cinque where she has been the hostess since 2009. In 2006 she married the DJ Mario Fargetta, with whom she had children Sofia and Mattia. After twenty years of love, the two said goodbye and in 2016 Panicucci found a smile again next to Marco Bacini. The presenter recently announced that she has written a book about her life and career. "It can help other people to find themselves in my story," he explained.

Barbara Catucci
5824 posts
Previous Post
Luca Argentero and Beppe Fiorello, a long-distance battle for the new fiction
Next Post
Letizia of Spain dares with the leather skirt that Meghan Markle has copied for her