Federica Panicucci, domestic accident: what happened to her 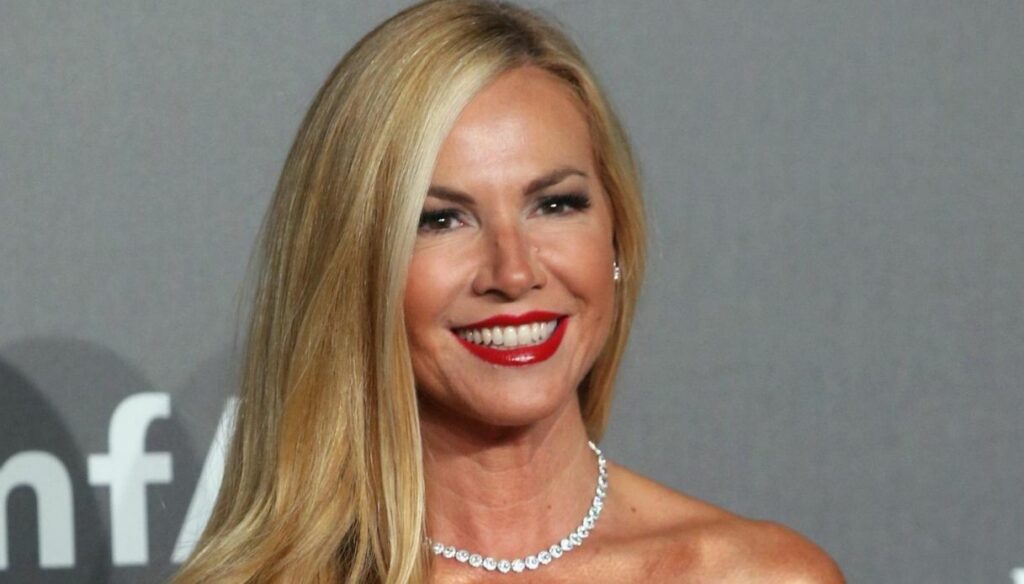 A domestic accident for Federica Panicucci, the presenter in the Stories on Instagram told her many followers why she has several fingers of her hands bandaged, an aspect that did not escape the viewers of Mattino 5 where she had already revealed some details of what happened to her.

Then the presenter wanted to deepen and reassure everyone by telling her fans the dynamics of the incident: "I wanted to answer the many of you who are asking me what I did to my hands – she explained showing the phone camera that has three bandaged fingers on one side and two on the other – and so I took advantage of this moment when I am in the car with Bacini to tell you what happened to me yesterday ”.

Panicucci explained that it was a domestic accident that occurred while she moved the fire grate to clean: "Forgetting that I had just cooked, so the grill was glowing," she said.

The result was a burn that the presenter did not hesitate to call "pretty tough". Now the course will go on for some time, as she herself clarified in the Stories: "I will have to keep these bandages for at least a week, keep the skin under control". The result was an "inhuman disease, I cannot explain the pain".

Then Federica Panicucci and her partner Marco Bacini recounted the moments immediately following the accident during which he guided her on what to do via telephone.

"Thanks for the messages – said the presenter – now I am like this, but the worst is over we must see the positive aspect: it could have been even worse. Always be very careful in the house because there are a lot of pitfalls ”.

A domestic accident that the beautiful presenter can now leave behind, despite having to continue to treat her fingers.

Federica Panicucci, born in 1967, is always smiling and sunny: aspects of the character that she also showed in the Stories on Instagram while she was telling with her partner Marco Bacini the bad misadventure that happened to her. Hostess of Mattino 5 for many years, during the holidays she also conducted the 2020 Christmas Concert: gorgeous in blue, Federica Panicucci enchanted the audience.

Barbara Catucci
7297 posts
Previous Post
GF Vip, Dayane against Rosalinda for the story with Andrea Zenga
Next Post
From Alessia to Paola: all the winners of the Big Brother Vip